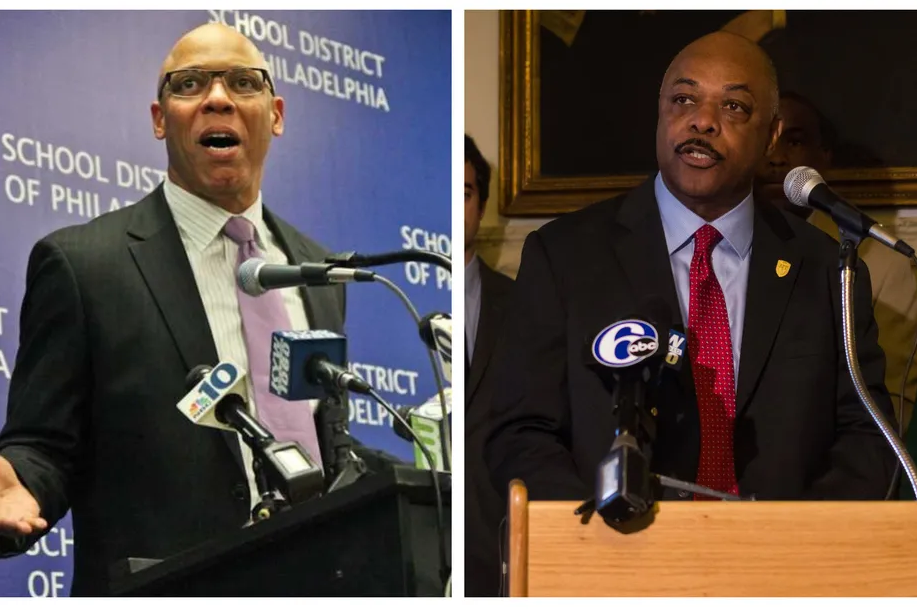 A week after the Philadelphia Federation of Teachers said it was open to negotiating a COVID-19 vaccine mandate for educators, school district officials have not yet proposed one.

In a statement, Jordan said that the Philadelphia district’s Superintendent William Hite called him after a press conference last Monday at which Mayor Jim Kenney and Hite said they were exploring the possibility of a mandate for teachers. The teachers union, which represents more than 13,000 educators, followed up with a statement expressing its willingness to negotiate such a move.

But Jordan said there has been no communication since the phone call.

School district officials did not respond to a request for comment Monday night.

“This union has been at the forefront of advocating for vaccine access,” Jordan said in a statement, “and we have readily expressed our support for a negotiated vaccine mandate. While some have framed our fight for safety as a hindrance to a return to ‘normal,’ the reality is that we have been fighting for safe conditions for our students and staff to return to in person learning. The fact that we have very clearly shared our support for a negotiated mandate and yet the District has yet to formally ask for one is simply absurd. The clock is ticking.”

The Philadelphia union and the district are in the process of negotiating a new contract, but officials have said that a vaccine mandate is not part of those talks. The current contract expires on August 31 — the day that school is scheduled to open. Hite has said the goal is full-time, in-person learning for all students.

The district and the union have a long history of distrust. The union’s insistence on safety conditions around classroom ventilation was a major reason that in-person classes in Philadelphia were delayed until March this past school year. Classes started for the lower grades first and opened to higher grades through April, but 10th, 11th, and 12th graders had no in-person school at all during the 2020-21 academic year.

Other districts, including Chicago, have issued vaccine mandates for teachers, and California adopted a statewide mandate requiring teachers to be vaccinated or face regular testing. The Chicago teachers union, also affiliated with the American Federation of Teachers, says it “welcomes” the local mandate if other safety strategies accompany it.

The president of the American Federation of Teachers, or AFT, Randi Weingarten, said on NBC’s “Meet the Press” on Aug. 7 that union locals should negotiate vaccine mandates, calling it a “community responsibility” to curb the spread of COVID-19, especially the more contagious delta variant.

AFT officials have said that roughly 90% of its affiliated educators are vaccinated. Philadelphia union officials have indicated that they “have no reason to believe that our numbers are any lower.”

About half the district’s employees are members of the Philadelphia Federation of Teachers; there has been no public discussion of vaccine mandates being extended to other unions in the district, including those representing principals, school safety officers, food service workers, and custodians.