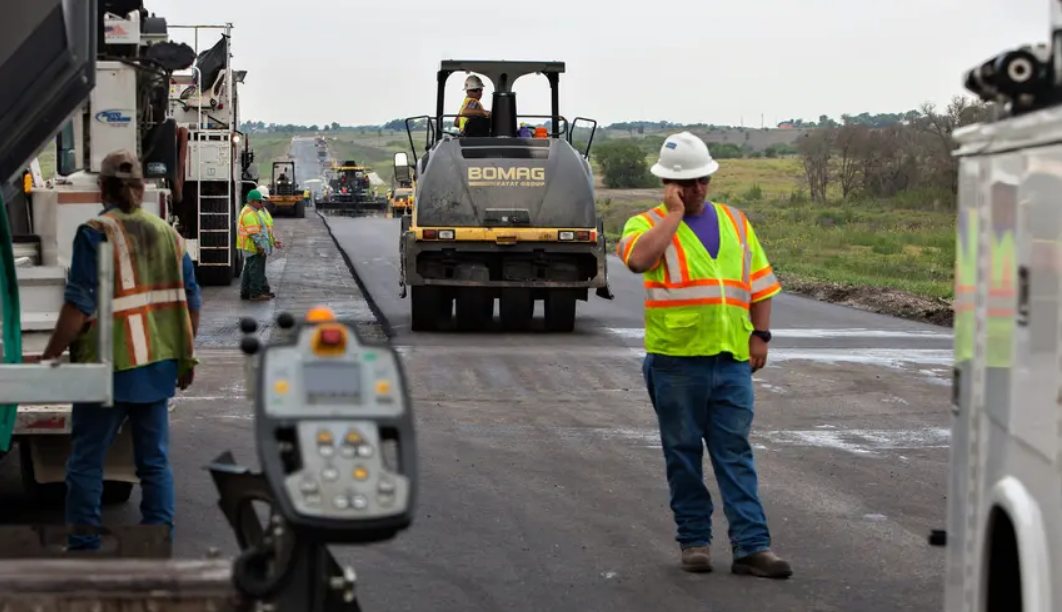 President Biden unveiled a $2 trillion jobs and infrastructure plan Wednesday to address some of the country’s most pressing problems, including damaged bridges, unequal broadband access, climate change and care for people with disabilities and older people.

Biden’s proposal, the American Jobs Plan, would be paid for, in part, by raising the corporate tax rate and global minimum tax. Many of these measures would reverse the Trump administration’s 2017 tax cuts.

The American Jobs Plan is expected to be followed by a second economic package in April that includes a major expansion in health insurance coverage, child-care subsidies, free access to community colleges and other proposals.

Republicans and prominent business groups, such as the U.S. Chamber of Commerce, have already come out against the plan, particularly the proposed tax increases, arguing they would damage U.S. investment and global competitiveness. The White House’s stance is that higher taxes would offset concerns about adding to the federal deficit.

Here’s what’s in the proposal, according to White House summaries and breakdowns: