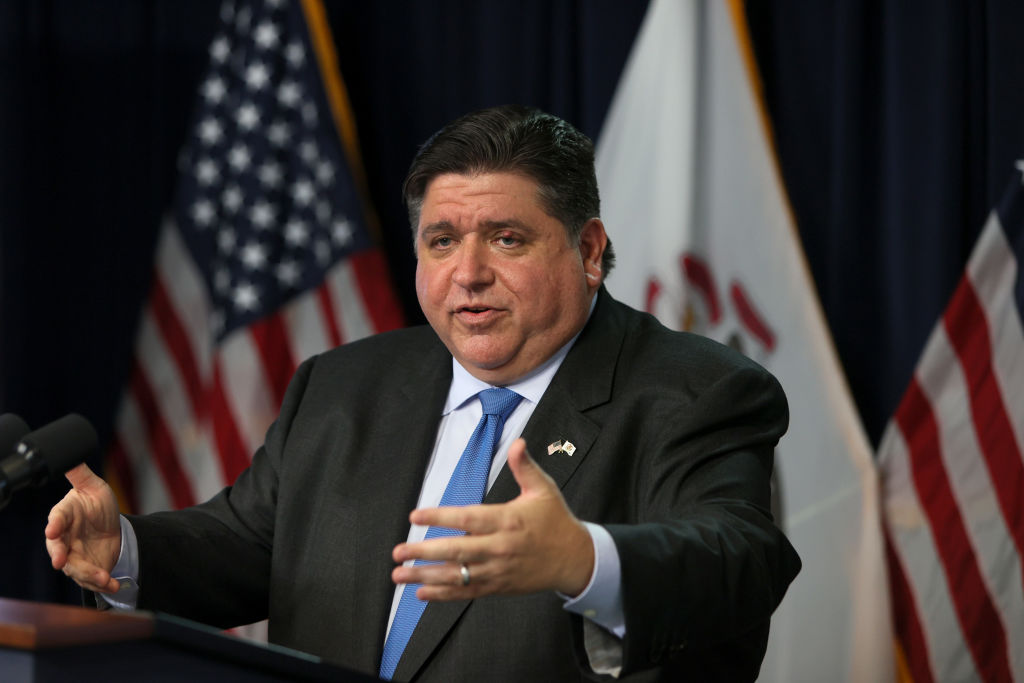 So far, state and city leaders aren’t considering using taxpayer money to help the Chicago Bears as the teams looks to a future outside of the city.

The Bears signed a purchase agreement for the Arlington International Racecourse this week, signaling a possible move out of Chicago to the suburb of Arlington Heights.

“I know that they have a contract with us that runs through 2033 and I said to [Bears ownership] I’m not about breaking that contract and if they want to get out of it early, they’re going to have to pay us for it.”

Breaking its lease with the Chicago Park District could cost the Bears more than $80 million.

Gov. J.B. Pritzker on Thursday said any state taxpayer resources or incentives to keep team in Chicago was not on the table at this time.

“This is a private enterprise, engaging in city governments to decide what’s best for them,” Pritzker said. “I think that the Bears and the city of Chicago need to work out their differences in order for us to end up with the Bears staying in the city.”

Lightfoot acknowledged Soldier Field is the oldest and smallest venue in the NFL, and hard to get to. She’s asking the team to negotiate to keep it in Chicago.

“Come to the table now with a set of realistic asks and we will work with them to meet them where they are but do it in a way that is obviously fiscally responsible to the taxpayers of this city,” Lightfoot said.

This article was originally posted on Pritzker, Lightfoot not considering taxpayer money for Chicago Bears