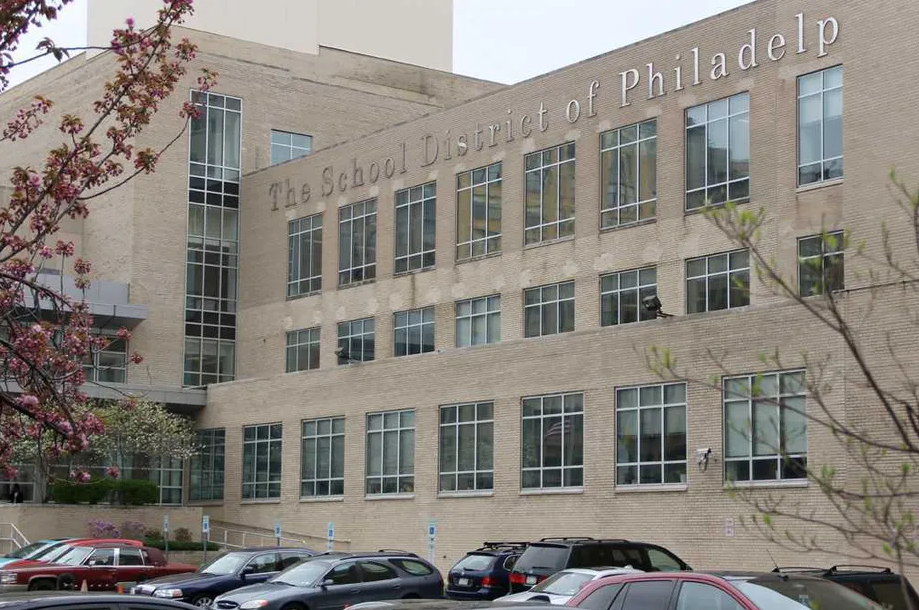 The Philadelphia Board of Education is considering a proposal that would require all school district employees to get approval from the district’s communications office before speaking to the media.

Board member Mallory Fix-Lopez called the proposal a “gag order” during a committee meeting last week, where the issue was discussed. The Philadelphia Federation of Teachers tweeted that the proposed revised policy constituted “egregious and reprehensible attempts” to limit its members’ ability to speak to the media, and promised to review its legality.

And Lisa Haver, president of the Alliance for Philadelphia Public Schools, told the board that teachers and staff “do not surrender their Constitutional rights when they become employees of the School District of Philadelphia.”

But Monica Lewis, a district spokesperson, told Chalkbeat Monday that the proposal to have all 19,000 district staffers go through her office before speaking to the media was “standard operating procedure.”

“I don’t understand where the confusion is,” Lewis said. “Any person who has worked for the school district, we’re asking that they let us know when they’ve been contacted by the media.”

Lewis said district employees will not be punished for talking to the media without her office’s consent. But the revised language doesn’t address consequences for violating the policy, and the school board’s communications office seemed to leave the door open on that point.

In response to a question from Chalkbeat, Janice Hatfield, a board spokesperson, said the policy is a “framework to guide the superintendent who will create a procedure that could or could not include disciplinary action.”

The public will have two more opportunities to comment on the proposed revision to the district’s media policy. The proposal will be discussed again at a board meeting in December and will come before the board for a vote in January, Hatfield said.

Board member Maria McColgan defended the revision to the district’s media policy, saying that it was common practice at businesses and universities.

The proposal states “staff members shall not give school information or interviews requested by news media representatives without prior approval of the Office of Communications.”

But district staff members struggled to answer how staff members should address specific scenarios in practice. Fix-Lopez, for instance, offered a hypothetical situation: The Temple News calls a high school basketball coach to ask about Friday’s game. The coach has to call the office of communications before responding?

Neither Alicia Prince, the superintendent’s chief of staff, nor Lewis could clarify what the proposed policy would require in that situation.

“By all means, we would want that information to be shared, this is simply a method to make sure we are engaged with media relations, that is our responsibility,” Lewis said.

Board members agreed that the proposed policy needed clarification, although McColgan said that she viewed the proposed changes as codifying existing norms.

“I work at several universities, and this is standard practice,” when staff members receive interview requests, she said. But she agreed that more details were needed for specific situations, such as what to do when approached by a reporter at events, as well as a better description of who is considered media and who is staff.

“I can see the intent, but this clearly needs additional work,” said board member Lisa Salley.

“I don’t think it’s a gag order per se, but I can see the issues,” board member Reginald Streater, who is an attorney and former board member of the Philadelphia ACLU, said during last week’s committee meeting.

At the committee meeting, board members discussed 14 proposed policies, including on weapons, searches of students, and immunizations. Board members sought changes or clarifications to several of them. The revised media policy was one of the 14.