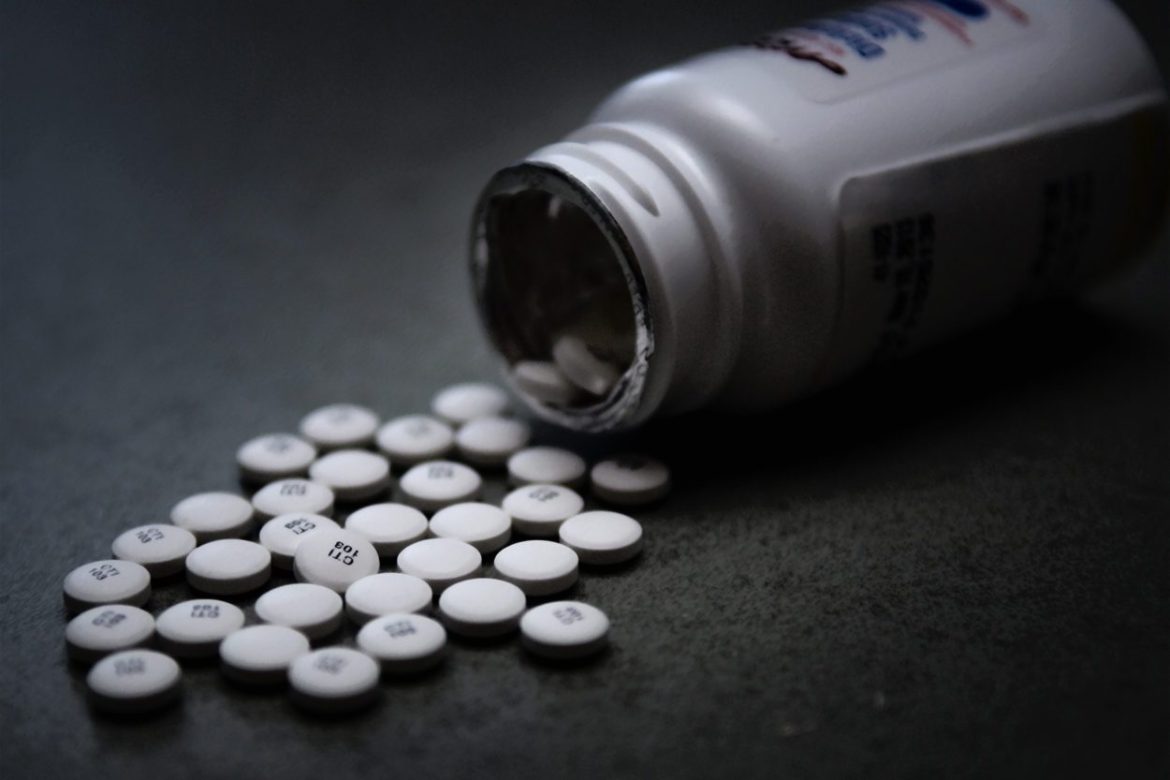 A recent poll of New Mexicans showed a large majority adults in the state believe that opioid addiction is both a problem in the state and nationwide.

The poll, conducted by Morning Consult and sponsored by Voices for Non-Opioid Choices in consultation with the National Association of County & City Health Officials, took place shortly ahead of the 2018 elections. It showed that 77 percent believe opioid addiction is a problem in the state, while 83 percent said it is a problem in the United States at large.

Problems with opioid addiction and abuse in New Mexico is nothing new. For years, the state led the country in multi-generational heroin problems.

Wayne Lindstrom, the director of the Behavioral Health Services Division at the New Mexico Human Services Department, said that New Mexico is improving in rankings when it comes to opioid abuse. But, he said, that improvement is partially attributable to the fact that “other states are getting so much worse.”

He said a common request from those trying to beat opioid addiction is to be admitted to a hospital for treatment, though it isn’t necessary as it is with other substances like alcohol or benzodiazepines (a class of drugs often used to treat anxiety).

Lindstrom mentioned HSD’s “Dose of Reality” website, which seeks to provide information about the opioid crisis to the public.

But Lindstrom warns the state can’t just focus on opioid abuse, when there are still other substance-abuse problems. The state, he says, is still the top in alcohol-related deaths and is ranked third in deaths related to methamphetamines.

“When we get money from the federal government to focus exclusively on opioids, we can’t make a decision as a state to say, ‘wait, opioids are a problem here’ but other problems,” Lindstrom said.

And much of the money to address such large-scale problems come in the form of federal grants, which are either one-time funds or relatively short-term funding, and narrowly focused.

While the state is currently flush with a budget surplus, Lindstrom doesn’t see a big amount of state funds going towards addressing the problem, noting that a lot of funds will be going toward rebuilding reserves. The state decimated the reserves in recent years as they looked to plug large budget gaps, and are now looking at even larger reserves to avoid the volatility that typified the last decade. And of the new funding, much is going to education—early and K-12—as part of the governor’s call for a “moonshot.”

The article was published at Public, officials agree on importance of addressing opioid addiction