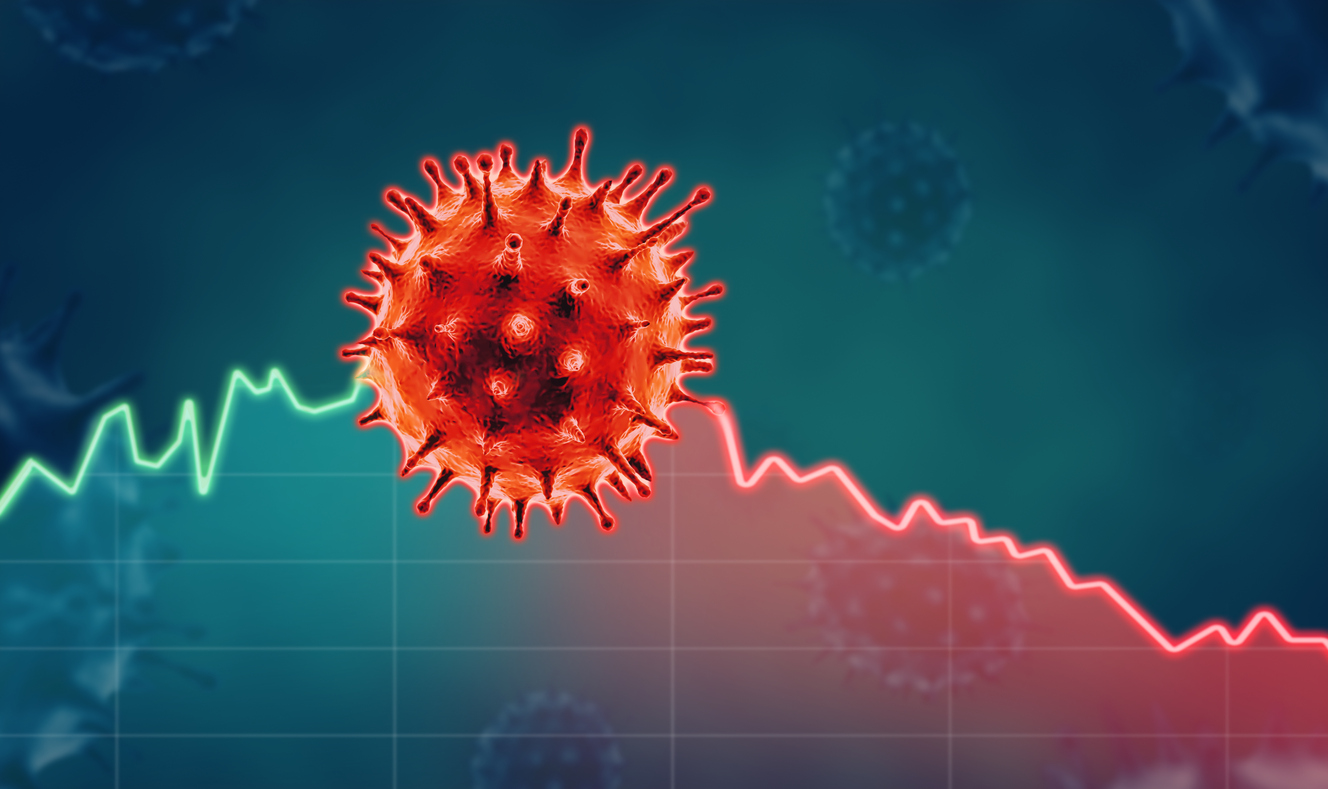 We began the COVID-19 recap at NM Political Report on March 11 of last year. Since then, we have published hundreds of editions of the recap, including seven days a week for several weeks, then for most weekdays following. In recent weeks, the daily recaps have been getting shorter and shorter, as COVID-19 news starts to slow down.

Starting next week, we will go to a weekly format, with a post each Friday recapping the week’s news from around the state. I hope you’ll continue to read the recap and let your friends know about it.

Now on to the recap.