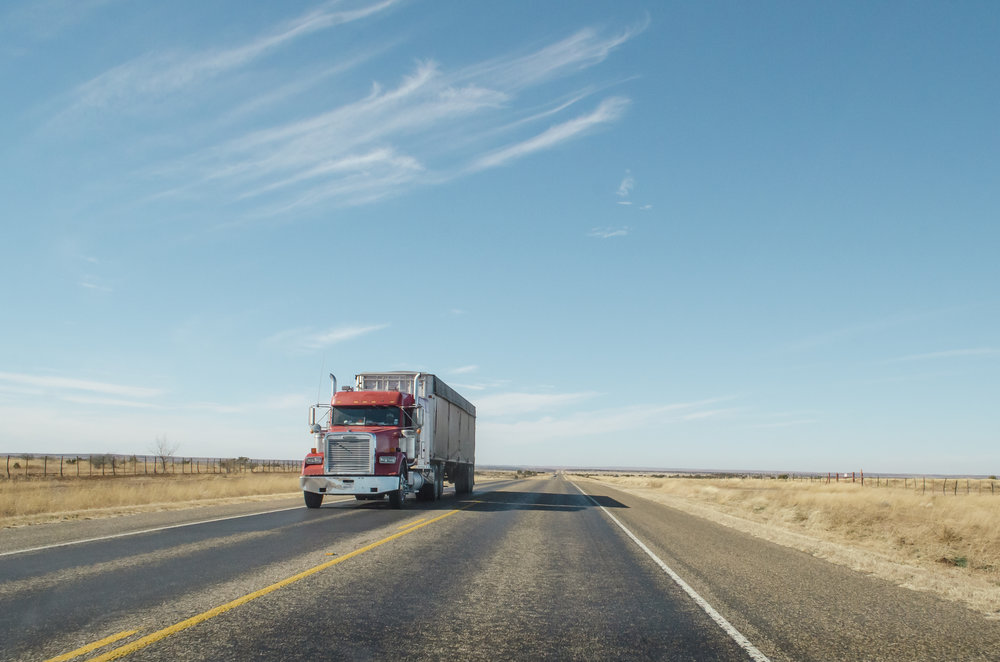 It’s not just high gas prices that will increase the cost of trucking goods for consumers. Emission standards proposed by the U.S. EPA are also expected to increase costs.

Illinois has the 7th highest gas prices in the nation, according to AAA. Don Schaefer with the Mid-West Truckers Association said the price increase throughout the region is staggering.

The cost of fuel has increased by $1.75 a gallon in the past year, he said.

That increases the cost of transporting goods, which will compound record inflation consumers are already feeling outside of high energy costs.

“Trucking companies have what they call a fuel surcharge and it is tacked on to the bill. It’s independent of the fixed rate,” Schaefer said. “But you’re going to pay more because of the price of fuel. What does it mean? It just means global economic growth is probably going to be shot this year just because the way the fuel prices are going up and it’s not going to get any better right now.”

Schaefer said with the ongoing Ukraine-Russia conflict and other factors, there’s not much they can do other than “bite the bullet.”

Another factor that will increase trucking costs is recent emissions standards the U.S. EPA is looking to implement to reduce diesel emissions by 90% by 2031.

“They are 95% better than they were 25 years ago,” Schaefer said. “They’re gonna tighten the wrench even more which means that the price of buying trucks is going to go up probably another $10,000 which means the costs are probably gonna be passed on, so that’s the big issue.”