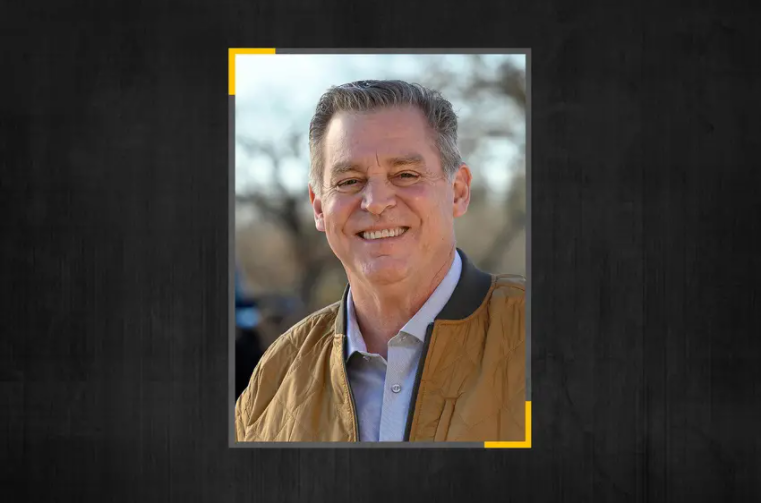 Republican David Spiller has won the special election runoff to represent a swath of West Texas and the Panhandle in the Texas House. He will replace Drew Springer, R- Muenster, who was elected to the state Senate in December.

Spiller is a Jacksboro lawyer and school board trustee; Carter is a Nocona businessman and former candidate for overlapping Texas Senate District 30.

Gov. Greg Abbott congratulated Spiller on the runoff victory, saying in a statement that he looks “forward to working alongside David to keep Texas the best state to live, work, and raise a family.”

Spiller was the No. 1 finisher in the special election last month for the rural Texas district that stretches from outside Lubbock and Wichita Falls to north of Denton, getting 44% of the vote to Carter’s 18%. The race also featured two other Republicans and a Democrat.

After the Jan. 23 contest, Spiller won the support of those two other GOP candidates, Jason Brinkley and John Berry. Spiller also picked up endorsements from a few prominent Austin-based groups, such as Texans for Lawsuit Reform, the powerful tort reform organization.

Carter spent most of the runoff dealing with family tragedy. Earlier this month, both his 4-year-old daughter and mother-in-law were killed in a car accident that also left his 3-year-old son critically injured. Despite the tragedy, Carter stuck with his candidacy, saying as early voting began a week ago that he was “more committed to running for office than ever before.”

Spiller was the leading fundraiser in the runoff, which he also was in the first round. Carter did not report raising any money on his latest campaign finance filing, which covered the time around the car accident.

The runoff was additionally upended by the deadly winter storm last week that left millions of Texans without power. Less than 1% of voters in the district cast ballots in person during the early voting period, which went from Tuesday through Friday, according to the secretary of state’s office.

Once Spiller is sworn in, the House will be back to having all 150 seats filled, with 83 Republicans and 67 Democrats. The biennial session has been underway for about a month and a half.

Spiller’s election also marks a closing chapter in a game of political dominoes that began almost a year ago when former President Donald Trump picked U.S. Rep. John Ratcliffe, R-Heath, to serve as national intelligence director. State Sen Pat Fallon, R-Prosper, won the race to replace Ratcliffe in Congress and then Springer won the contest to fill Fallon’s seat in the state Senate.