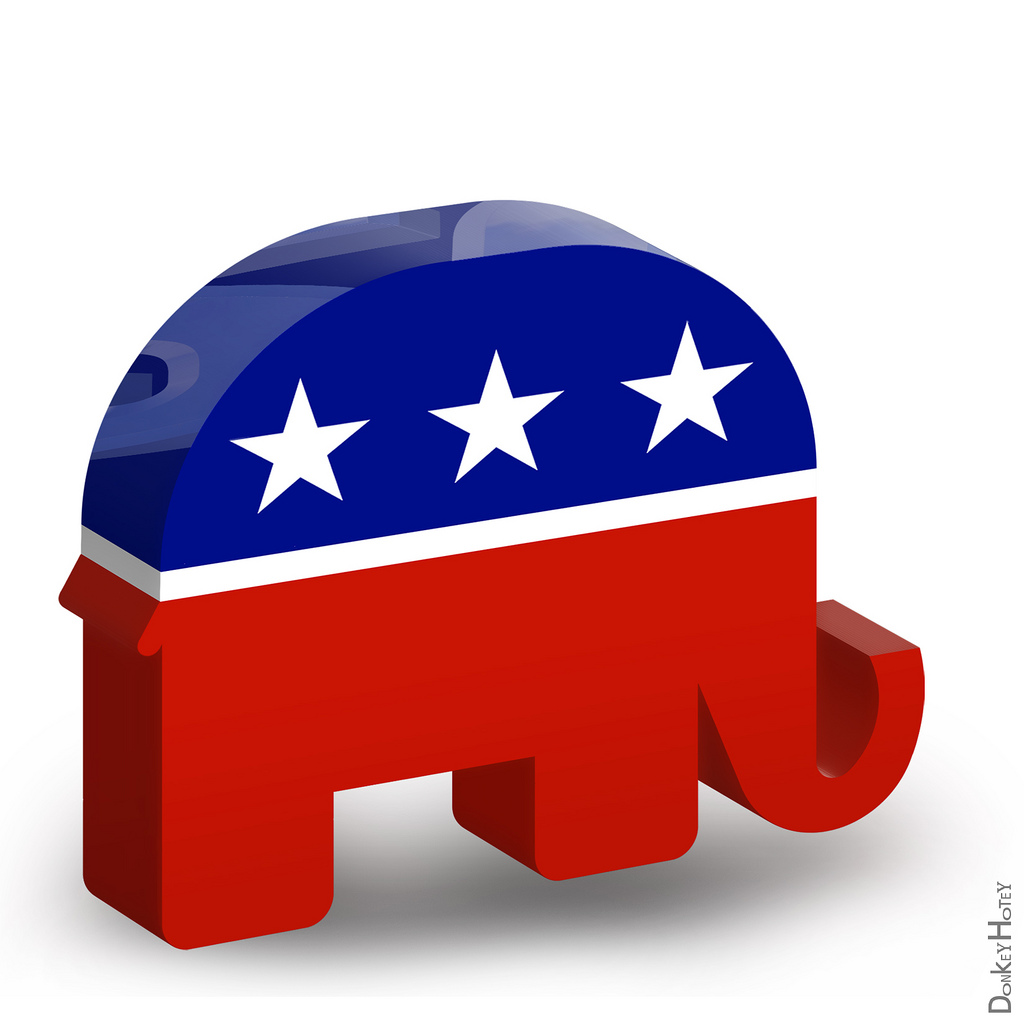 Moores, a Republican from Albuquerque, announced his entry into the race in mid-March. Moores owns a laboratory that, over the last year, collected samples of COVID-19 testing.

The election will take place on June 1. Democrat Deb Haaland resigned from the seat earlier this month after she was confirmed to the position of Secretary of the Department of the Interior in the Joe Biden administration.

Moores received 39 votes from the 121 Republican State Central Committee members in the district in a seven-way race, 15 more than the next-nearest candidate, radio host Eddy Aragon.

“New Mexico Republicans are united behind our nominee and we look forward to making the strong case for electing Mark Moores to the voters of the First Congressional District,” Pearce said.

Democrats on the party’s state central committee in the district will choose their nominee on Tuesday.

The 1st Congressional District was once a heavy Republican stronghold, until the 2008 election when Martin Heinrich won an open seat race, defeating Republican Darren White. After a narrow reelection victory in 2010, Democrats have easily won the seat in every election since then.

But New Mexico Democrats have lost a heavily Democratic seat in a special election before. In a 1997 special election in the 3rd Congressional District, Republican Bill Redmond defeated Democrat Eric Serna (Green Party candidate Carol Miller received nearly 17 percent of the vote, which likely helped Redmond) with just under 43 percent of the vote.

Redmond lost his bid for a full term to Tom Udall in 1998. Udall went to on to serve for a decade in the seat then two terms as a U.S. Senator.

Earlier in the district’s history, Manuel Lujan, of no close familial relation to Lujan Grisham, left the seat to become Interior Secretary under George H.W. Bush.

But Heather Wilson, the last Republican to hold the seat, failed to win the Republican primary for Senate in 2008 and later lost a general election for U.S. Senate in 2012, losing to Heinrich. Wilson later became the U.S. Air Force Secretary under Donald Trump for a little over two years.