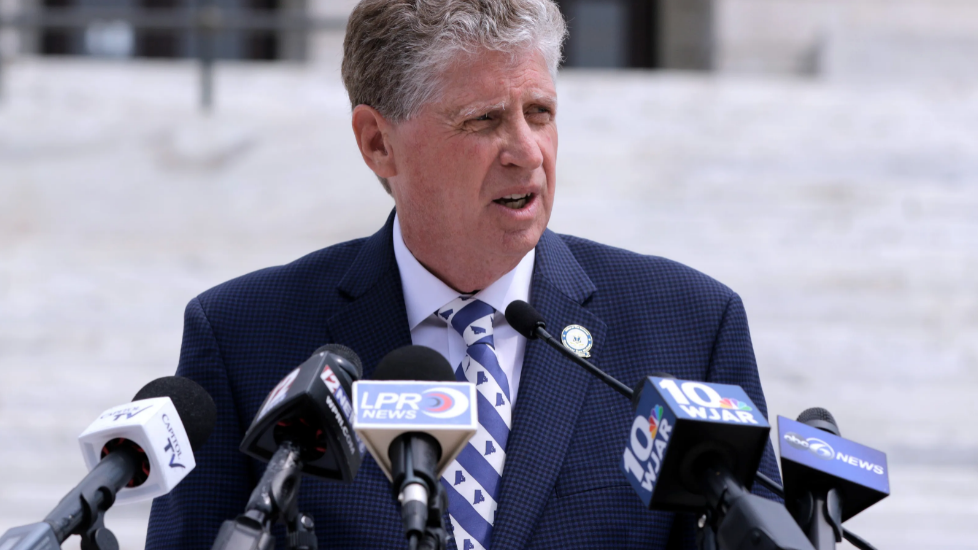 The governor announced an electric vehicle rebate program, which will be run by the Office of Energy Resources, called DRIVEEV. The program will be made available this summer and is supported by a $1.25 million commitment by the office.

“I am proud to announce that Rhode Island residents and businesses will soon have access to electric vehicle rebates that will help meet their transportation needs in a more sustainable manner,” McKee said in the release. “Increased adoption of EVs will reduce the amount of greenhouse gases released into the atmosphere – a key driver of climate change and pollution-induced heath impacts, especially in our frontline communities.”

“When combined, these investments will encourage more Rhode Islanders to invest in electric vehicles and support the state’s progress toward a net-zero emissions economy by 2050,” the governor said.

The rebates would be on top of the federal tax credit of $7,500.

According to the release, the transition to electric vehicles for daily drivers and fleets is a key component of the state’s initiative of combating climate change. The state has a goal of reducing emissions by 45% under the 2021 Act on Climate by 2030. The effort would push for net-zero greenhouse gas emissions by 2050.

The governor said the state will utilize funding from the Infrastructure Investment and Jobs Act to expand public charging stations.

The state’s Office of Energy Resources will oversee the initiative and also direct existing, non-general revenue funds to support the program, according to the release.