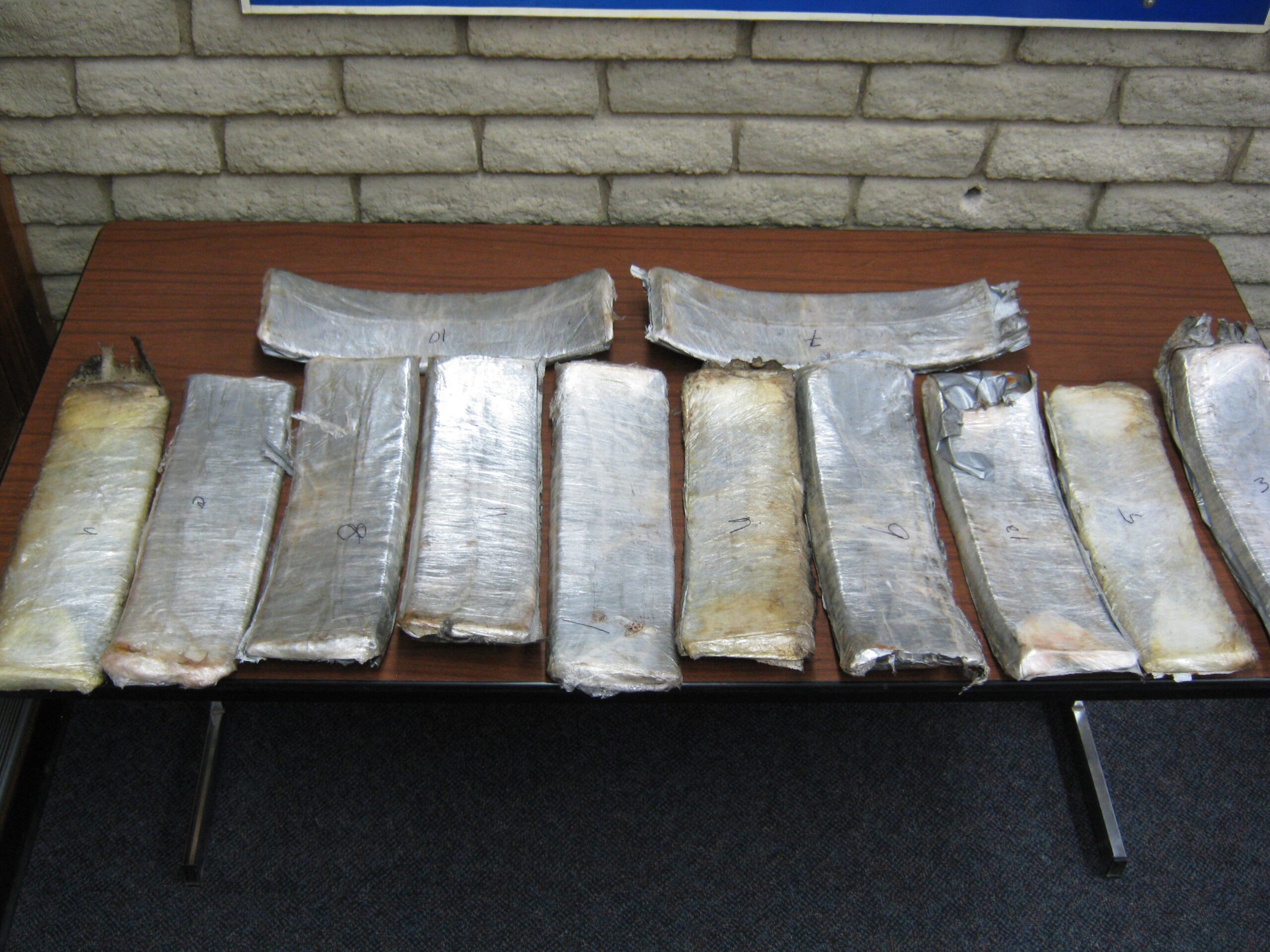 Nearly three times as many people died from accidental drug overdoses in San Francisco in 2020 than from the coronavirus, preliminary data released by the city’s Office of the Chief Medical Examiner reveals.

A total of 713 San Franciscans died from drug overdoses in 2020 compared to 255 who died from the coronavirus.

The city reported 35,746 positive coronavirus cases out of a population of more than 883,000 people. The data excludes the number of COVID-19-related recoveries, the city states, noting, “People recover from COVID-19 in many different settings including their own homes, residential facilities, and hospitals, and recovery from the illness is not routinely reported back to the Department of Public Health.”

However, overdose deaths rose steadily before the lockdowns began, the data reveals. From May 2019 to May 2020, 81,230 San Franciscans died from accidental drug overdoses, the largest 12-month total ever recorded.

The data is as of April 16 and covers the timeframe of January 2020 to December 2020, followed by a monthly analysis for the months of January, February and March, 2021.

Nationwide, the largest increase in the number of overdose deaths occurred in March and May 2020, coinciding with state-ordered shutdowns, according to CDC data. The largest percentage of overdose death increases occurred in Western and Southwestern states, primarily involving synthetic opioids like illicitly manufactured fentanyl.

Last year, the largest number of drug overdoses ever recorded in U.S. history occurred over this same 12-month period, the CDC reported in its end-of-year health advisory notice. Of the 36 states analyzed, those in the West and Southwest that saw increases of over 50% were Washington, Oregon, California, Nevada, Arizona, Colorado, New Mexico and Texas.

Drug overdose deaths during this time increased more than 20% in 25 states and the District of Columbia, by 10% to 19% in 11 states and New York City, and by zero to 9% in 10 states, while decreasing in four states.