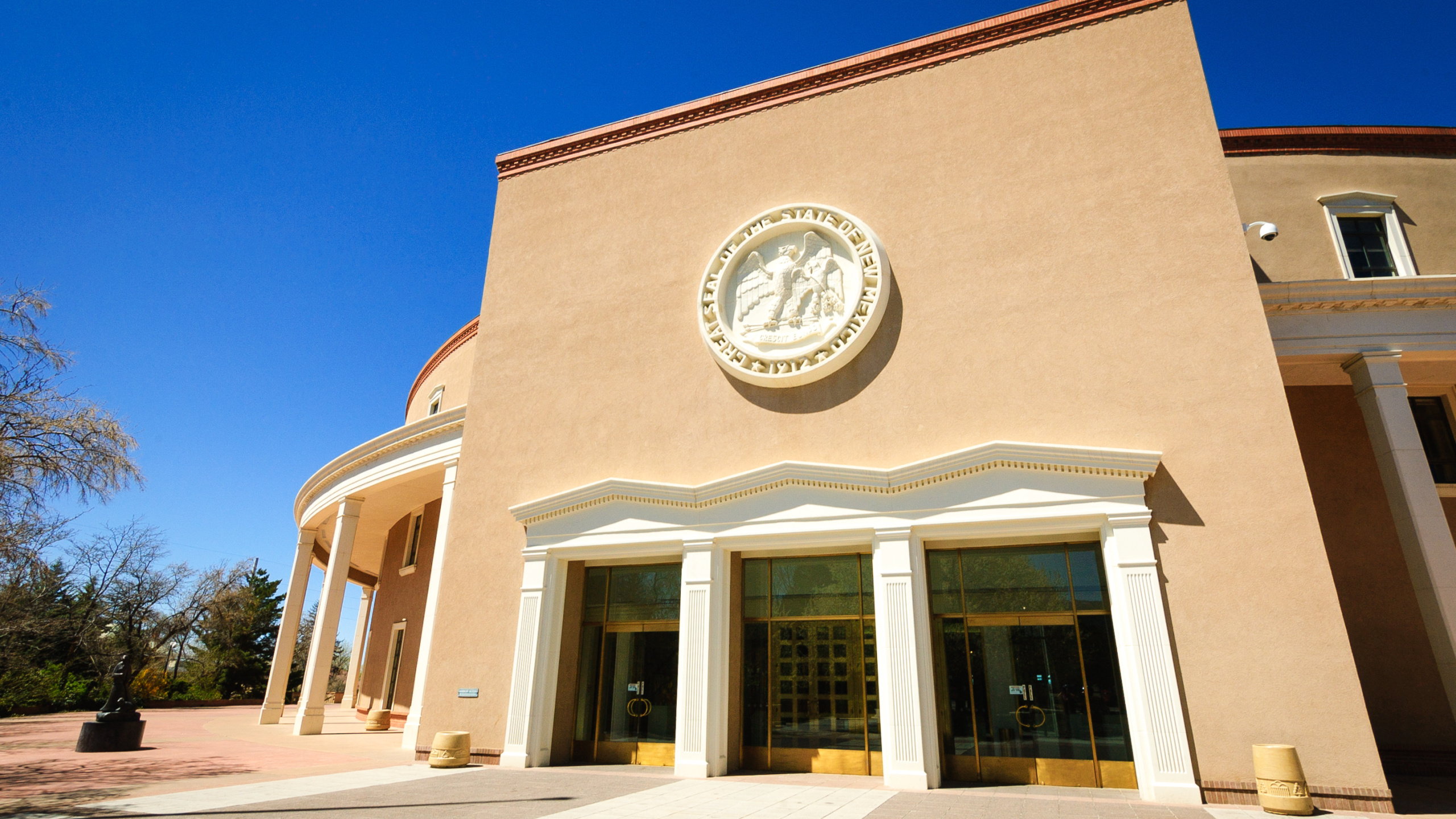 A controversial bill that would allow terminally ill patients who are of sound mind to ask a physician to prescribe drugs to help them die is moving to the Senate floor.

House Bill 47 is named after a judge who died of cancer in 2018 after lobbying legislators for years to approve a so-called right-to-die bill to help those who are terminally ill and want to end their suffering with dignity.

Proponents of the measure say it would give patients who are facing a painful death some control over ending their life the way they want to.

Their doctor would approve any such decisions and prescribe life-ending drugs, but only after getting a second opinion and ensuring the patient was mentally and emotionally fit to make such a choice.

For Rep. Deborah Armstrong, D-Albuquerque, the debate over the bill hits close to home. Her daughter, Erin, has fought cancer for 20 years. While Erin fights “hard to live,” eventually the medical treatments her daughter undergoes won’t make a difference, Armstrong said.

“At the end of her life, she deserves the ability to make that decision” to seek help in dying, Armstrong told committee members.

Opponents say the issue raises too many unanswered questions. Would aging loved ones in terminal pain pursue the option because they thought they were becoming a burden? And what if a doctor misdiagnosed a patient with a death sentence, only to be wrong?

Then there’s the moral question involved in the legislation. “We have no business writing prescription drugs to kill,” Deacon Steve Rangel, associate director of the New Mexico Conference of Catholic Bishops, said during Sunday’s hearing.

Sen. Joseph Cervantes, a Las Cruces Democrat who serves as chairman of the committee, took issue with several provisions in the legislation, saying it didn’t go far enough in clarifying who would be able to administer the drugs, what type of drugs would be used to end life, and how death certificates would be filled out.

A clause in the bill saying the drugs would bring about “a peaceful death” led Cervantes to tell the sponsors and their supporters the legislation is clearly intended to “produce death. It’s straightforward.” But the adjective “peaceful” brings in subjective standards that the Legislature tries to avoid using, he said.

Cervantes said he was concerned about “making bad law,” but ultimately he voted to approve the bill.

“I’m very excited at the prospect we might pass this because I’ve heard from so many people around the state who are suffering and want to know that they don’t have to suffer at the end if this were to pass,” she said.

At least nine states and the District of Columbia have a similar law.

Gov. Michelle Lujan Grisham will sign the bill if it reaches her desk, a spokeswoman said.