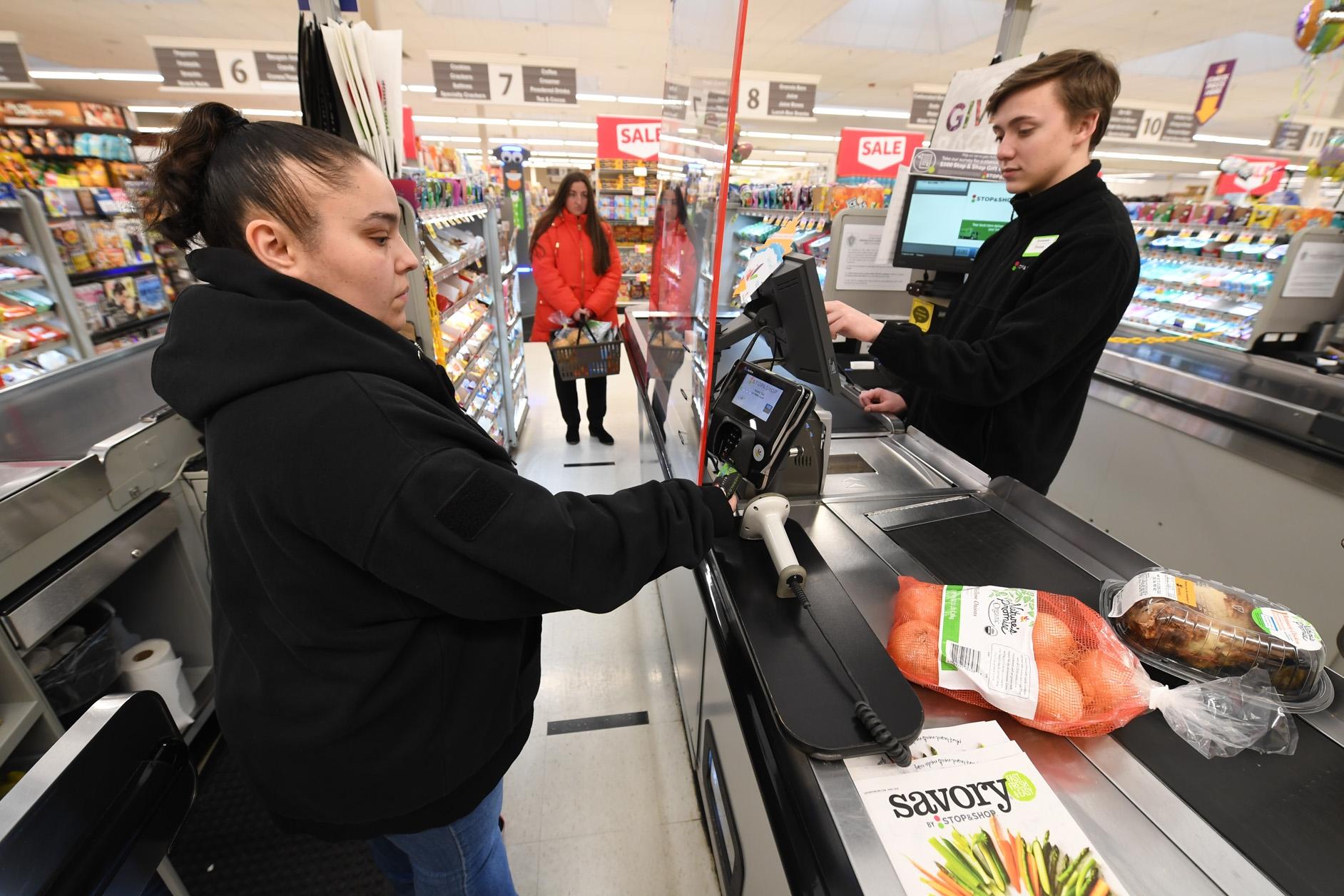 A new analysis of state budget forecasts from The Pew Charitable Trusts found that while many states expected deep revenue shortfalls, federal stimulus money is reversing their budgets into surpluses. Despite receiving a massive windfall, however, “all states face an uncertain economic future and critical decisions,” the report found.

In light of this uncertainty, Pew published a series of recommendations for officials to consider when implementing policies to strengthen their states’ long-term fiscal health.

Across the last two fiscal years, 23 states expected revenue to be lower than before their respective state shutdowns began, while dozens expected to maintain positive growth in the same time period, but at a slower rate than originally forecast.

“Experience and research show that robust reserves with evidence-based deposit and withdrawal rules are states’ best line of defense against undesirable spending cuts or tax increases,” the report states.

Pew recommends budget stress tests to help policymakers estimate the potential financial shortfalls that could result from adverse events as well as contingency plans to ensure states are ready for midyear gaps. When these measures aren’t in place, decision-makers tend to avoid under-correcting or over-correcting budget shortfalls, Pew notes.

“Evidence-based budgeting can help states avoid indiscriminate across-the-board cuts to close a budget gap, instead helping them address the most critical needs with proven programs,” authors of the report summary, Jeff Chapman, director, and Josh Goodman, senior officer, with the state fiscal health project at The Pew Charitable Trusts, recommend.

They also recommend that policymakers review and amend policies that decrease fiscal flexibility for local governments, which could include allowing local governments to establish rainy day funds.

One way to help local budgets, Pew suggests, is to increase taxes. “By broadening states’ sales tax bases to better align with the modern economy – such as by taxing services like professional consulting and personal care that make up an increasing share of economic activity – they could improve their own long-term budget picture as well as local revenue sustainability.”