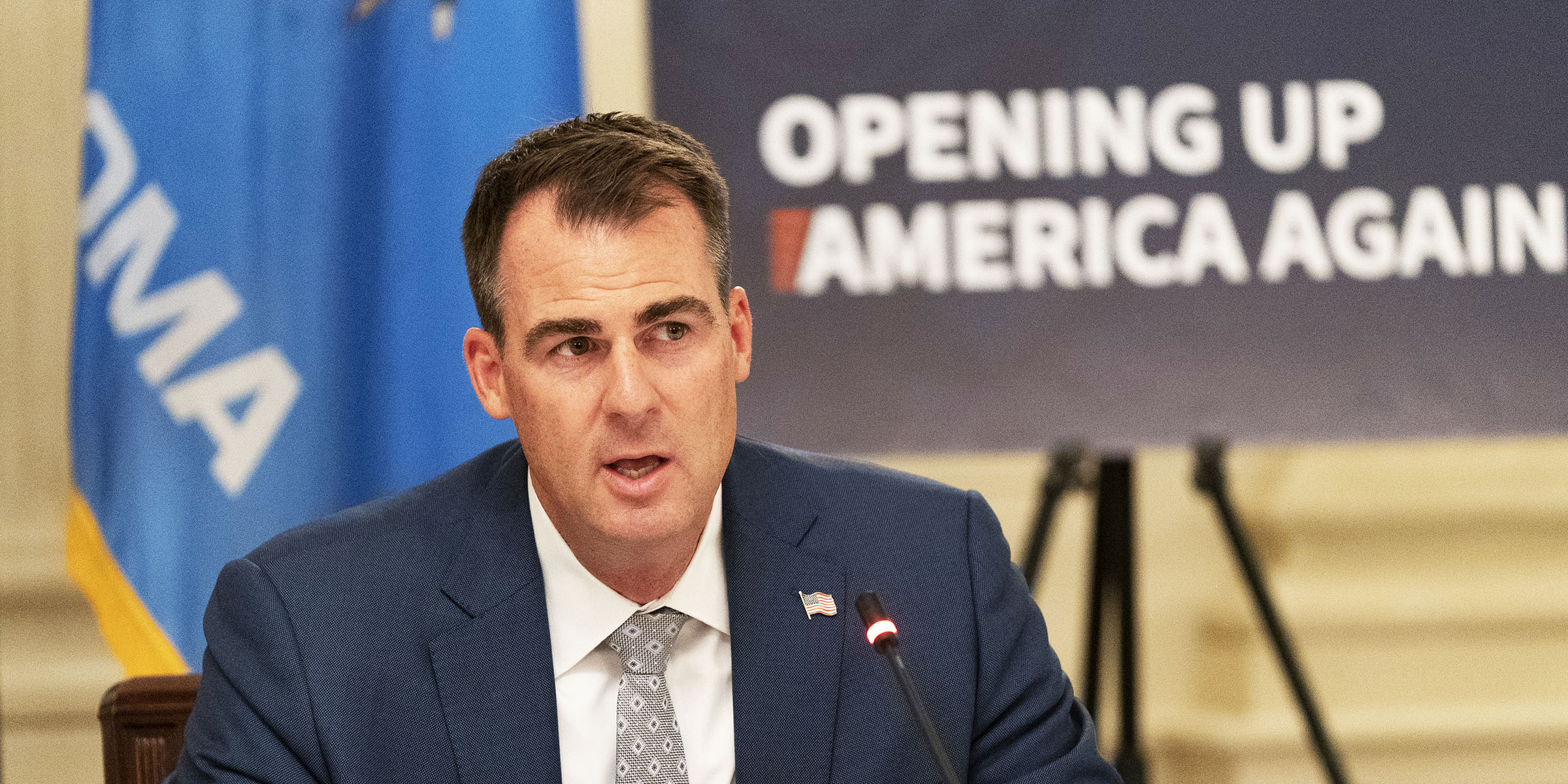 Gov. Kevin Stitt joined other governors in writing a letter of support to Congress on the Storing CO2 and Lowering Emissions (SCALE) Act.

The act, introduced by U.S. Sens. Chris Coons, D-Delaware, and Bill Cassidy, R-Louisiana, and Reps. Marc Veasey, D-Texas, and David McKinley, R-West Virginia, promotes the buildout of necessary infrastructure to transport carbon dioxide from its source to manufacturers or be safely stored underground.

The letter is co-signed by Gov. Mark Gordon of Wyoming, Gov. John Bel Edwards of Louisiana and Gov. Tom Wolf of Pennsylvania.