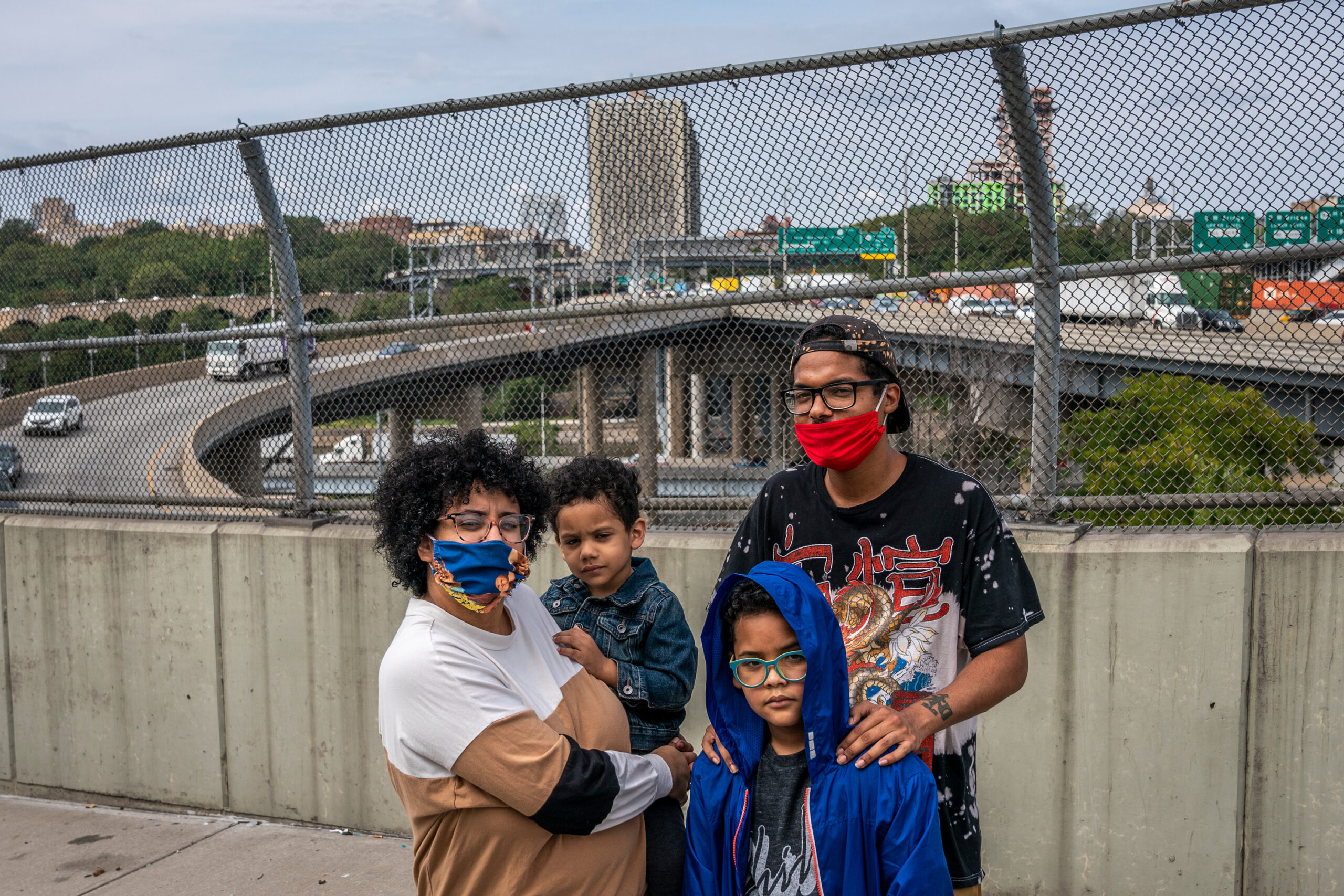 Joan Terrero is one of thousands of Bronx residents who have died from COVID-19. The 86-year-old mother of 10 got sick last spring during an outbreak in her nursing home.

Terrero was the matriarch of her family, with an amazing taste for soul food and a love of Western movies, her family said. “I honestly feel like if COVID didn’t happen, she would have lived longer,” said her granddaughter-in-law Elisha Bouret. “She would have held on for us.”

More than a year into the pandemic, The Bronx still has the highest death rate from COVID-19 in New York City.

Last year, Ese Olumhense, then THE CITY’s Bronx reporter, explored why people there were dying from the virus at a rate double the city’s average.

Public health experts said Bronx residents, who are overwhelmingly Black and Latino, were more likely to work outside of their homes, potentially exposing them to the virus. The borough also sees high rates of chronic illnesses like diabetes and asthma, which can make COVID-19 infections more dangerous.

Exposure to air pollution may also be influencing Bronxites’ health, as Olumhense reported in September.

For decades, Terrero lived two blocks away from the busy Cross Bronx Expressway, which cuts across the borough and regularly emits ultra-fine, lung-aggravating particles into the air Bronx residents breathe. Now, her great-grandson, 3-year-old Miguel Eliott lives nearby and is struggling with asthma — a condition that disproportionately affects children in the borough.

Using data sourced through “MISSING THEM”, Olumhense identified clusters of COVID-19 deaths along the expressway.

Working with Living Downstream: The Environmental Justice Podcast from NPR One, Olumhense and reporter Anjali Tsui pinpointed other New York City neighborhoods near highways that had recorded elevated death rates from the coronavirus, including Manhattan’s Chinatown and Washington Heights, as well as parts of Queens and Brooklyn near the Long Island Expressway and the Brooklyn-Queens Expressway.

Learn more about these findings — and more on the difficulties that polluted air presents for Bronx families — by checking out “Struggling to Breathe in The Bronx,” the podcast episode produced by Olumhense and Tsui. Living Downstream from Northern California Public Media and Mensch Media can be found on NPR One, Apple or wherever you get your podcasts.