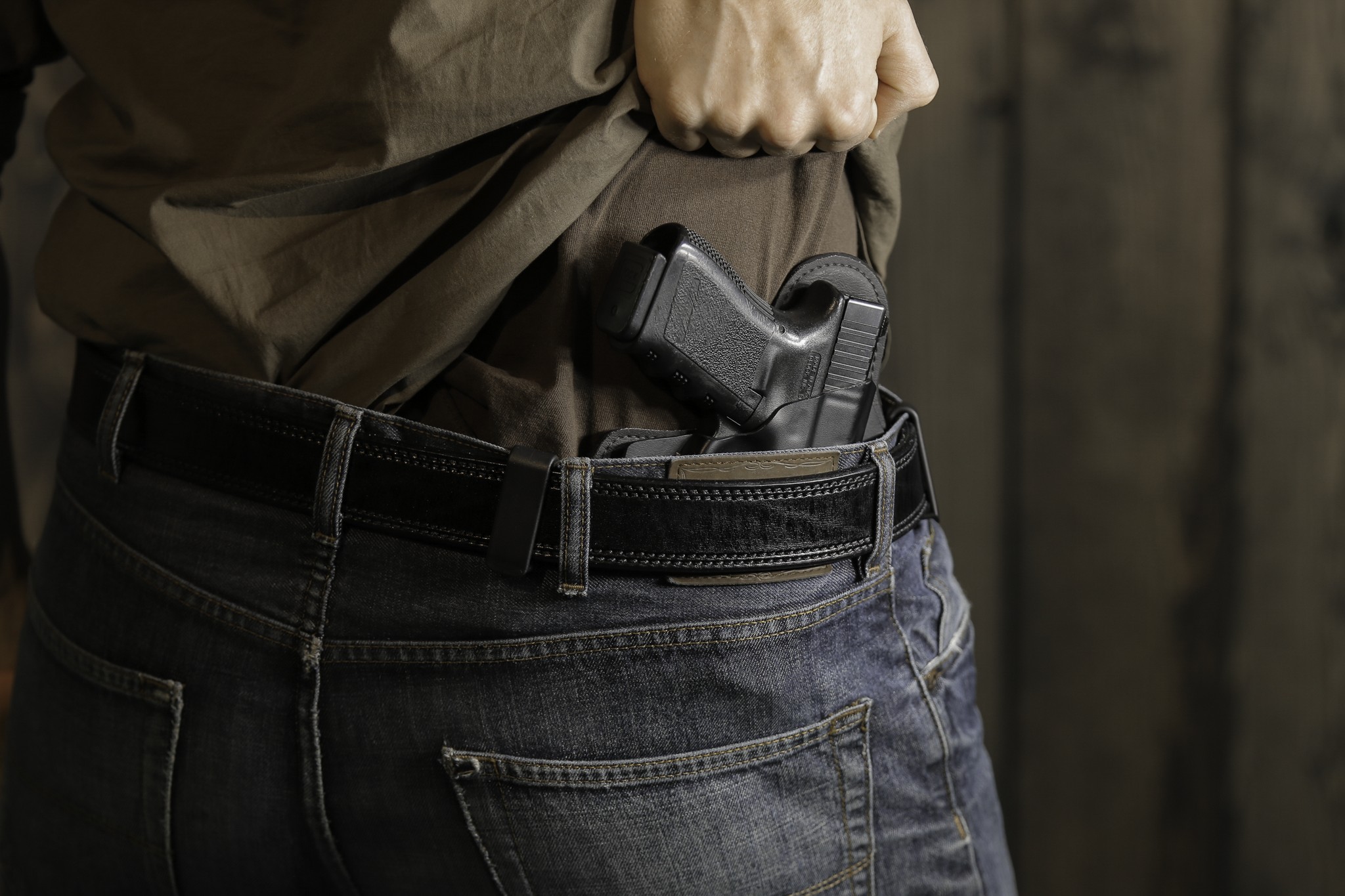 The U.S. Supreme Court Monday announced it would hear a major Second Amendment court case that could have broad implications for gun rights.

This would be the first time the highest court in the land has considered a gun rights case with the latest makeup of the bench. The case in question centers around whether New York’s restrictions on issuing concealed carry permits in cases of self-defense violates the Second Amendment.

The issue arose when Robert Nash and Brandon Koch applied for concealed carry licenses to take guns outside their homes in New York but were denied.

State officials argue that under New York law, the concealed carry permits can only be given when applicants establish “proper cause” beyond a “nonspeculative need for self-defense.”

“Absent such a need, applicants may receive a ‘premises’ license that allows them to keep a firearm in their home or place of business, or a ‘restricted’ license that allows them to carry in public for any other purposes for which they have shown a non-speculative need – such as hunting, target shooting, or employment,” the states’ defense wrote. “The individual petitioners here received restricted licenses.”

Nash, however, cited multiple robberies in his neighborhood. A New York affiliate of the National Rifle Association partnered with the two gun owners to file their legal challenge. They argue New York residents should be able to carry a weapon without meeting the state’s high and arbitrary standard.

“New York prohibits its ordinary law-abiding citizens from carrying a handgun outside the home without a license, and it denies licenses to every citizen who fails to convince the state that he or she has ‘proper cause’ to carry a firearm,” the challengers wrote in a court filing.

The NRA and gun owners point to District of Columbia v. Heller, a landmark gun rights case in 2008 that discussed “the individual right to possess and carry weapons in case of confrontation.” That right to self-defense provided an avenue for citizens to push for having guns in the home even in the most restrictive areas, such as Washington, D.C.

The Heller case specifically addressed “prohibition on the possession of usable handguns in the home” and decided that such a prohibition was not Constitutional.

Now, the court will consider how that right to carry a weapon for self-defense extends outside the home.

“A law that flatly prohibits ordinary law-abiding citizens from carrying a handgun for self-defense outside the home cannot be reconciled with the Court’s affirmation of the individual right to possess and carry weapons in case of confrontation,” the challengers wrote in their court filing. “The Second Amendment does not exist to protect only the rights of the happy few who distinguish themselves from the body of ‘the people’ through some ‘proper cause.’ To the contrary, the Second Amendment exists to protect the rights of all the people.”

Ultimately, the Heller case could be the deciding factor in this new legal challenge.

“It is enough to note, as we have observed, that the American people have considered the handgun to be the quintessential self-defense weapon,” the late Associate Justice Antonin Scalia wrote in the Heller opinion. “Handguns are the most popular weapon chosen by Americans for self-defense in the home, and a complete prohibition of their use is invalid.”