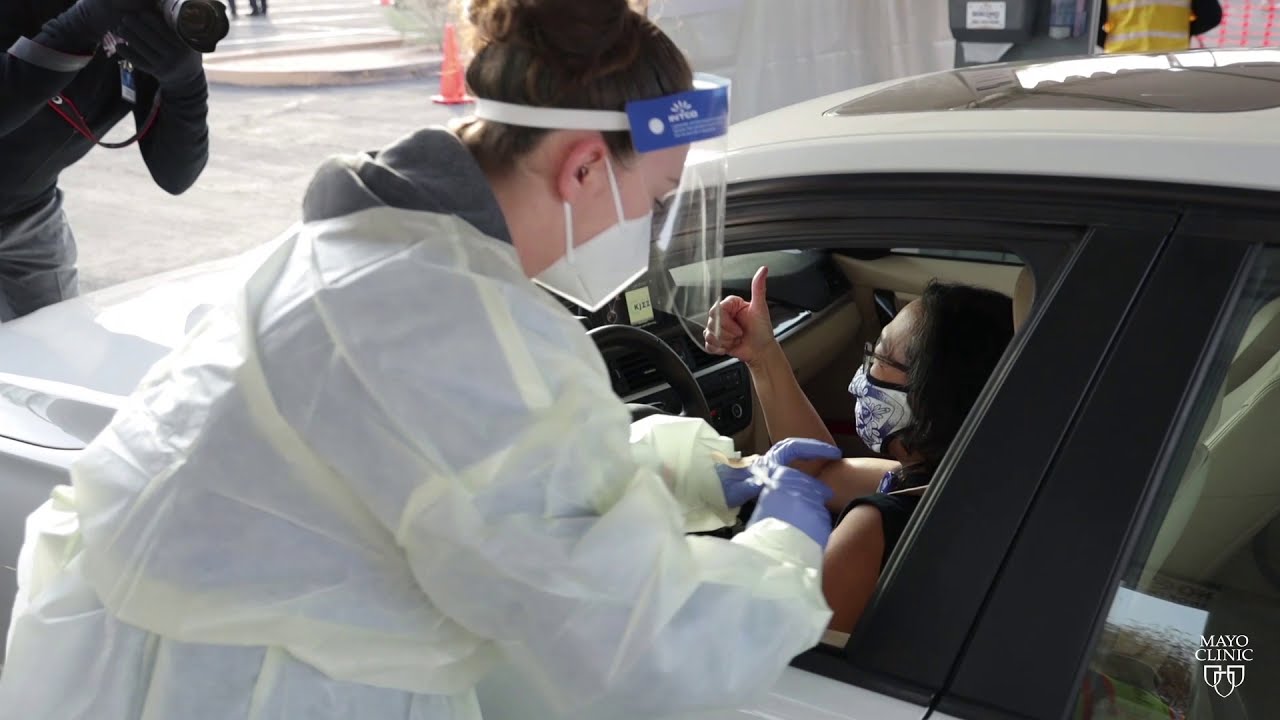 As battles continue over who should be prioritized for the COVID-19 vaccine, President Biden said Tuesday that he wants every teacher, school staffer, and child care worker in the U.S. to get at least one shot in March — and he will pressure states and use federal resources to make it happen.

Whether or not this leads more states to alter their vaccination plans remains unclear, but the program is a key way states can access the federal vaccine supply. As of this week, 34 states plus Puerto Rico and Washington D.C. are vaccinating at least some teachers, according to Education Week. Other states have prioritized more groups ahead of educators or are still working through their highest-risk groups, like health care workers and older individuals.

The announcement is part of Biden’s push to get schools reopened across the country. He’s pledged to reopen a majority of elementary and middle schools for full-time in-person learning by the end of next month. Biden issued some of his sharpest remarks yet on Tuesday about the need to get more students back into classrooms, calling it a national imperative.

“We’re already seeing rising mental health concerns, due in part to isolation,” he said. “Educational disparities that have always existed grow wider each day that our schools remain closed, and remote learning isn’t the same for every student.”

Biden reiterated that teachers don’t need to be vaccinated before schools reopen, echoing recent guidance from the Centers for Disease Control and Prevention. But he acknowledged that anxiety from teachers and parents remains a roadblock to getting more students back in the classroom.

The website Burbio, which has been tracking school reopening plans, estimates that about 45% of K-12 students have access to in-person learning every day, while another 28% have access to it at least a few times a week.

Some teachers unions have sought to tie school district reopening plans to vaccines for educators. In Chicago, for example, a high-profile labor standoff that almost led to a teachers strike ended after the city promised to delay its reopening plans so more teachers and staff could get vaccinated, and promised to set aside doses for teachers.

“Today, this White House reminded us that they see us, they respect our efforts,” the president of the American Federation of Teachers, Randi Weingarten, said in a statement.