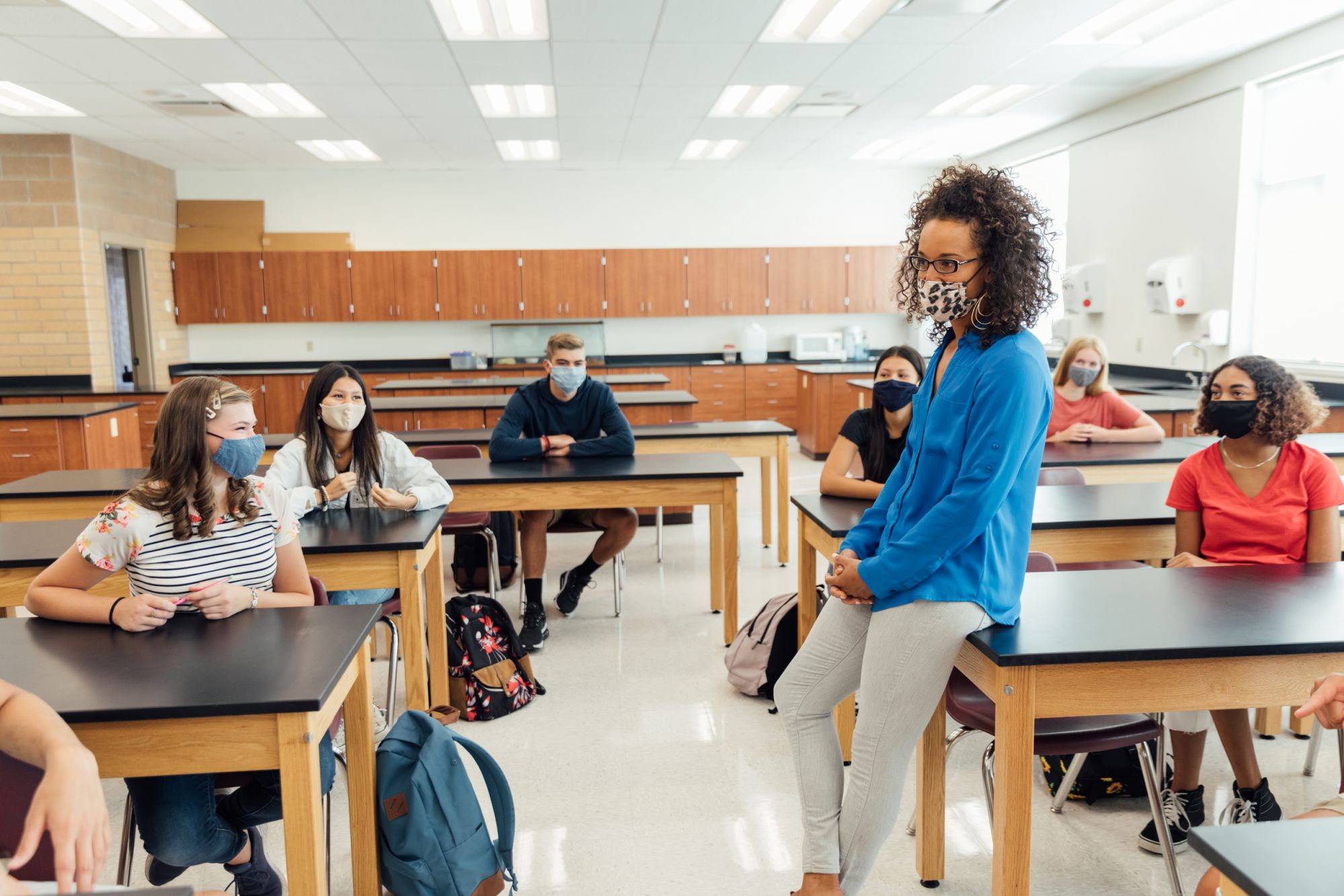 Recent news about New Zealand’s declining position in international educational assessment rankings has been treated as if it is a new phenomenon requiring drastic changes to the school system.

But some suggested solutions, such as the Principals Federation’s call for greater involvement by the Ministry of Education in curriculum decisions, seem simplistic. Problems in education are more complex and relate to the relationship of schooling to society in general.

It’s worth noting that when these international large-scale assessments (e.g. PISA and TIMSS) were first deployed in the 1990s, New Zealand scored in the top five or 10 of all participating countries at year 5, year 8 and year 11. Since then scores have fallen to the middle of the pack, although slightly above average.

This is disappointing, but before we become overly concerned, a number of factors need to be considered.

Being good at tests counts

The international tests can only test those things that are readily evaluated on either paper or a screen with text. Of all the things that are valuable to our children, these tests measure a very narrow, albeit important, slice of the school curriculum.

While the international test agencies do everything they can to ensure test content is valid for every society, it is clear that routinely taking tests makes a small contribution to greater success. Practice always improves performance.

Unfortunately, by the time New Zealand children reach 15 (PISA measurement age) they will have had very little opportunity to take multiple-choice tests at school.

But that is very little compared to children from countries with a heavy use of testing to motivate and select students, such as China, Japan, Korea and India. Most of the world’s children get tested; New Zealand’s not so much.

Research shows that when New Zealand students take tests of little personal consequence, they tend not to try very hard. This is true of students in Nordic countries, too.

In contrast, research is showing that students in Shanghai, for example, treat a test that matters to their country’s reputation nearly as seriously as tests with individual consequences.

Although international rankings have declined over the past two decades, it was clear from an overview of New Zealand achievement data some 15 years ago that there was a large discrepancy between what the New Zealand curriculum expected of children and their actual performance.

This was most notable for Māori and Pasifika children and for those in lower decile schools. Despite the 2007 curriculum review, little has been done in New Zealand to close this gap before students enter secondary schooling.

Families’ socio-economic resources heavily influence educational achievement. This has been established since the mid-1960s as an important causal factor in performance.

Families with good jobs, educated parents, warm and dry homes and access to reasonably priced health care produce children who do well at school. Since the 1990s, New Zealand has become a society increasingly unable to ensure such conditions for all children.

This means New Zealand is faced with a choice when looking at higher-scoring societies for possible solutions. A clear-eyed examination of those nations may give us some insight into what we could do.

Among the most successful are the high-testing regions of East Asia (Hong Kong, Singapore, China, Korea, Japan, Macau). These jurisdictions regularly test children to rank and sort them even before they enter school.

However, my own research has shown large psychological and emotional consequences for systems that rank and reward the winners. The tragedy is that creating a test-based system is relatively simple and cost-effective, but the human cost is not one I would wish on my own children and grandchildren.

A standout alternative to this approach is offered by Finland, which has decided that solving educational achievement problems cannot be separated from health, welfare, housing and employment policies.

The Finns expect government agencies to co-ordinate with each other to ensure the socio-economic determinants of achievement were put in place for all children, in conjunction with action taken by schools and their education ministry.

This means not blaming schools and teachers for poor student performance when that performance was a consequence of hunger, unemployment, poor health or myriad other social ills that schooling alone cannot solve.

Seeing educational outcomes as a canary in the coalmine of social well-being has meant all government policy works together to ensure educational equity.

Also, it’s perhaps startling from the perspective of New Zealand’s tradition of experience-based teacher education that all Finnish teachers require masters degrees and to be trained in evidence-based practices before being deployed as schoolteachers.

Those teachers are well paid and have became highly regarded professionals in their community.

The challenge for New Zealand is that Finland’s solution is expensive. It requires great political will and constant attention to the changing factors that undermine societal equity.

Nonetheless, Finland has shown it is possible to change educational outcomes in a coherent and meaningful way.

This article was originally published on Test or invest? NZ’s sliding international student assessment rankings are all about choices