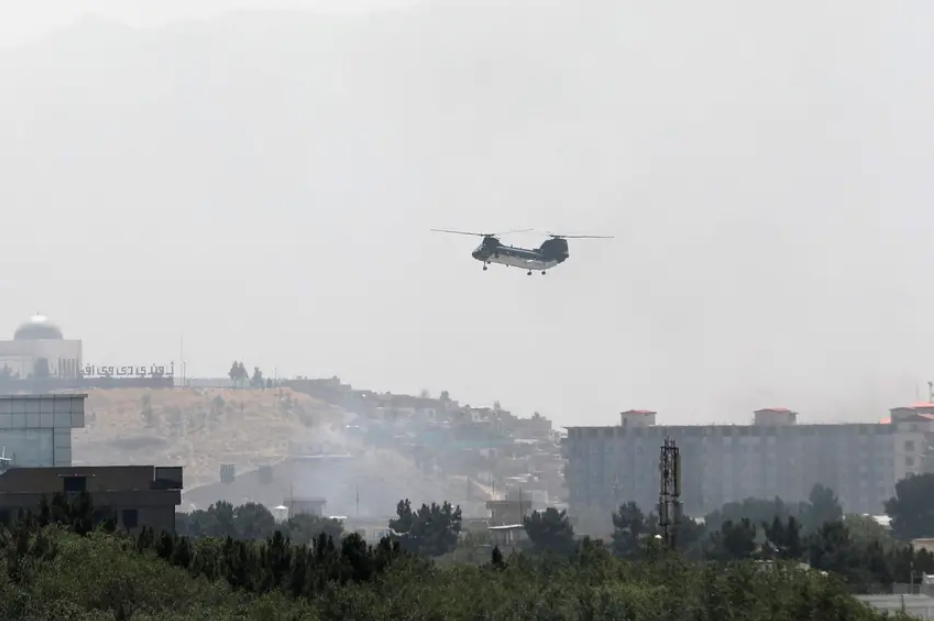 Texas members of Congress from both parties expressed anger at President Joe Biden on Sunday for his handling of the American withdrawal from Afghanistan.

U.S. Rep. Michael McCaul delivered some of the fiercest criticism of Biden, calling the withdrawal an “unmitigated disaster of epic proportions” on Sunday.

The top Republican on the House Committee on Foreign Affairs accused the Biden administration of ignoring intelligence that foretold the shockingly fast Taliban advance on the Afghan capital of Kabul, and warned that the scrambled withdrawal will hurt America’s image abroad and could increase terrorism against the United States.

“This is going to be a stain on this president and his presidency, and I think he’s going to have blood on his hands for what they did,” McCaul said on CNN’s “State of the Union.”

“They totally blew this one,” he added. “They completely underestimated the strength of the Taliban.”

U.S. Rep. Vicente Gonzalez, a McAllen Democrat, wrote on Twitter early Sunday afternoon: “There’s no way to hide it. The situation in Afghanistan is another shame on this admin. Withdrawal was never going to be easy but it didn’t need to come to this. The US must do everything in its power to help our partners & allies to safety & protect our national security.”

McCaul, an Austin Republican, said the intelligence community assessments he received ahead of the withdrawal were “probably the grimmest assessment I’ve ever heard on Afghanistan.”

McCaul said he discussed the situation with Ryan Crocker, a former U.S. ambassador to Afghanistan, and predicted Afghanistan will soon produce uglier images than footage from Vietnam during the frantic 1975 withdrawal from Saigon.

“We think it’s going to be worse than Saigon,” he said. “When they raise the black flag of the Taliban over the United States embassy, think of that visual.”

McCaul said the U.S. approach toward Syria should have been the model for Afghanistan.

“I persuade[d] President Trump to keep a residual force in Syria,” he said. “And now, you’re looking at a very light footprint, a very, if you will, insurance policy for stability in the region.”

Biden remained resolute in his intent to remove all U.S. troops from Afghanistan after a 20-year effort to build a sustainable country.

“One more year, or five more years, of U.S. military presence would not have made a difference if the Afghan military cannot or will not hold its own country,” Biden said in a Saturday statement. “And an endless American presence in the middle of another country’s civil conflict was not acceptable to me.”

American forces invaded Afghanistan in 2001, weeks after the Sept. 11 terrorist attacks, in a search for the plot’s mastermind, Osama bin Laden. After a decade of hunting him, American forces tracked down and killed bin Laden in Pakistan in 2011.

“I was the fourth President to preside over an American troop presence in Afghanistan — two Republicans, two Democrats. I would not, and will not, pass this war onto a fifth,” Biden said.

McCaul did not rule out an American return to Afghanistan.

“I hope we don’t have to go back there, but it will be a threat to the homeland in a matter of time,” he said.