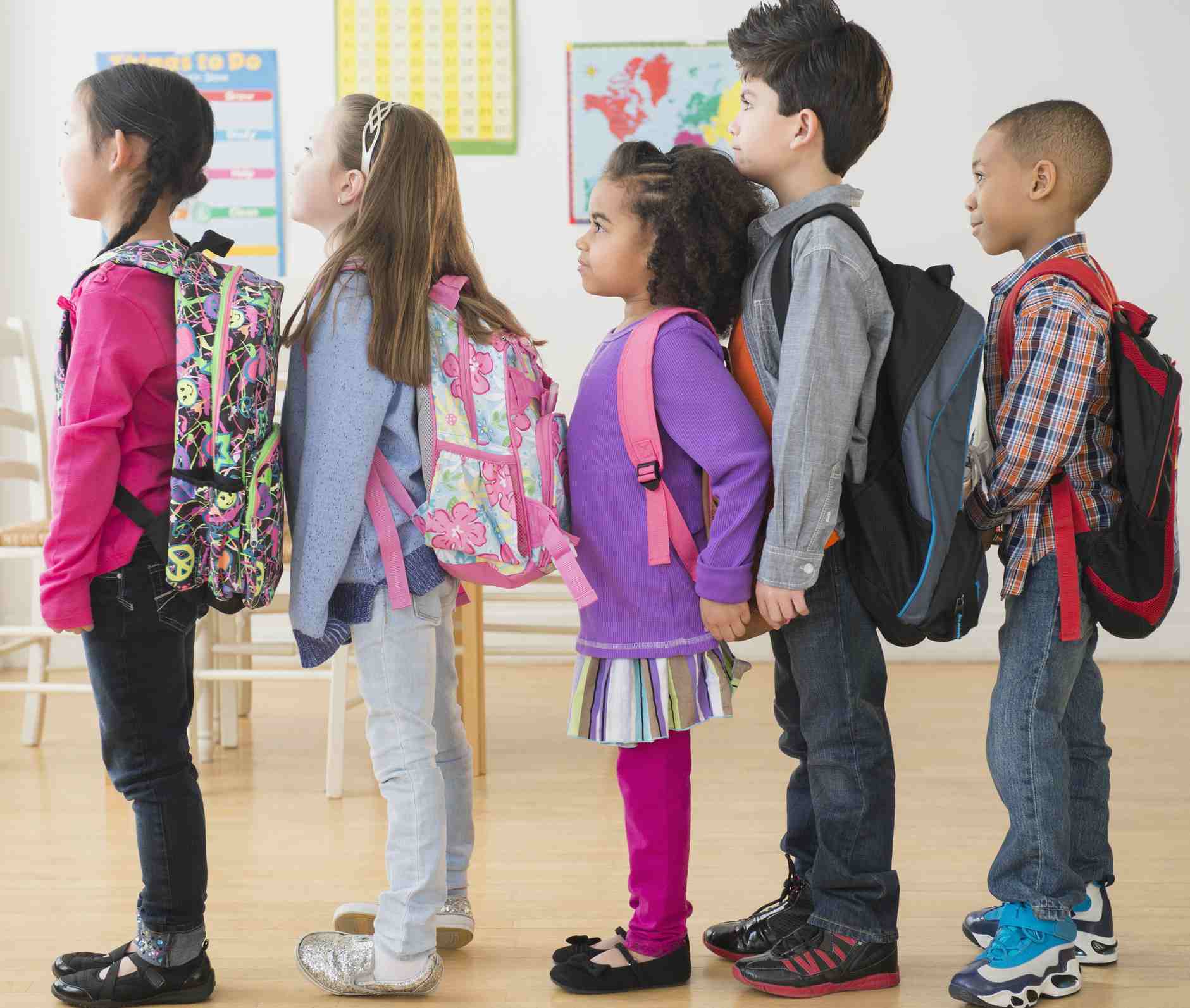 The guidance follows an announcement from the Texas Department of State Health Services that school and child care staff are now eligible for vaccines, effective immediately. It fills an information gap Gov. Greg Abbott created Tuesday when he announced he was rescinding a longstanding mask mandate, effective next Wednesday, but gave no details about how that would affect schools.

Health experts recommend wearing as many as two masks indoors to protect against COVID-19, especially as more contagious variants circulate.

“Every student, teacher, or staff member shall wear a mask over the nose and mouth when inside a school building, school facility, facility used for school activities, or when in an outdoor space on school property or used for school activities, wherever it is not feasible to maintain six feet of social distancing from another person not in the same household,” the TEA’s new public guidance reads.

The requirement does not apply to students younger than 10, those with medical conditions or disabilities that prevent wearing a mask, anyone eating or drinking, anyone exercising outdoors or maintaining a safe distance from others, or anyone giving a speech to an audience. It also doesn’t apply to districts that were previously exempted from the governor’s executive order.

On Tuesday and Wednesday, many school superintendents were informing parents, students and staff members that they still planned to require masks, at least until they got more information. Some of the state’s largest urban and suburban school districts, including Dallas Independent School District and Northside ISD in San Antonio, said they would keep the mandate in place.

Some school districts now face challenging decisions, with their communities deeply divided over how school officials should be responding to the pandemic. Thousands of parents have joined Facebook groups pushing their districts to fully reopen, especially early in the fall when some schools restricted the numbers of students who could come back in person.