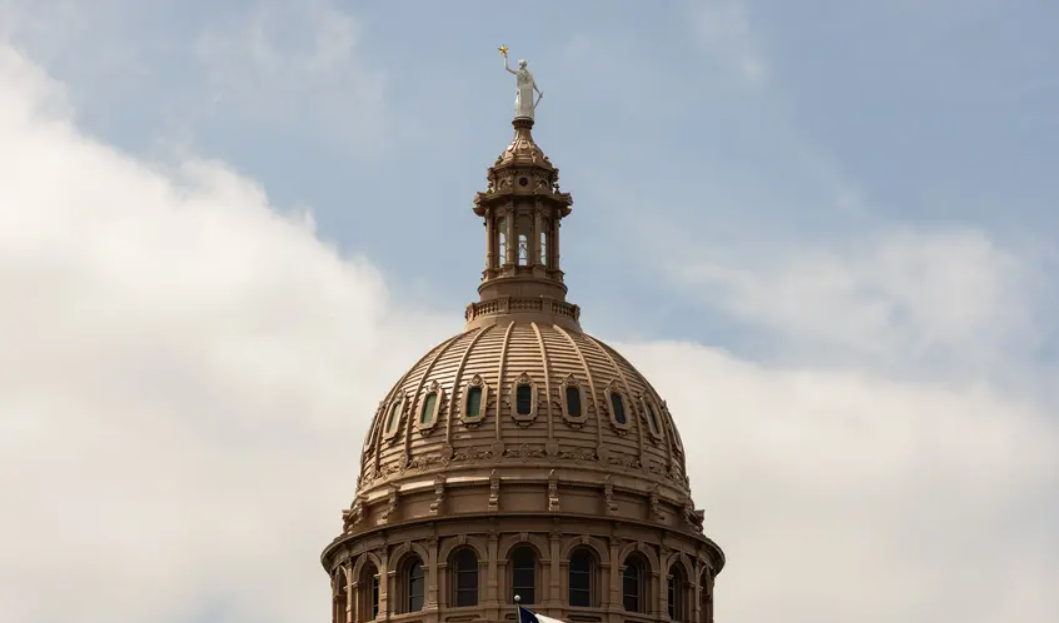 A plan to overhaul the pension for Texas’ future state employees and shore up billions of dollars in unfunded obligations owed to retirees advanced out of the Texas Senate on Wednesday.

Republican State Sen. Joan Huffman’s proposal to revamp the Texas Employees Retirement System moved forward by a 19-12 vote, despite fierce opposition from some state workers’ unions. Senate Bill 321 would enroll new state workers hired after Sept. 1, 2022 in a cash balance plan — similar to a common 401(k) retirement account — rather than the traditional defined benefit pension plan. The bill now heads to the Texas House for consideration.

“This is a good bill,” Huffman said. “It’s good for current workers, it’s good for future workers and it requires a great investment by the state of Texas into their employees.”

Texas’ pension fund faces a $14.7 billion shortfall. Huffman amended the bill on Wednesday to authorize annual payments of $510 million through 2054 to pay down debt owed to the fund. The measure’s original language included yearly, $350 million payments. But Huffman said the increased contributions would save the state $34 billion in interest payments over the next three decades.

New workers would be required to contribute 6% of their pay to the retirement account, down from the 9.5% required of current state employees. It would guarantee 4% annual interest with a gainsharing provision that could boost interest as high as 7%. Gainsharing is a method by which employees receive additional compensation if they meet certain, predetermined benchmarks. The current state pension plan has a return target of 7%, but has fallen short of that target in recent years.

Law enforcement employees and custodial workers would contribute an additional 2% of their earnings to a separate fund, as current workers in those roles do. They would also be eligible for the 4% guaranteed interest.

At the time of retirement, Texas would match the value of an employee’s account at 150% of its value. The supplemental fund for law enforcement and custodial workers who have been employed for at least 20 years would be matched at 300%. Both matches are the same as are available under the current pension plan, Huffman said.

After Wednesday’s vote, the Texas Retirees chapter of the American Federation of State, County and Municipal Employees applauded the Senate for its efforts to address the pension fund’s multi-billion dollar deficit. But Luther Elmore, chapter president, also raised concerns that changes to the state pension plan would “require future state workers, yet again, to go above and beyond.” He committed to working with lawmakers”to ensure these changes do not make it harder to recruit and retain dedicated public employees.”

That’s a concern echoed by other Texas employee unions, which argued that changes to retirement benefits for state workers would further exacerbate staff turnover and harm already “dangerously understaffed” state agencies. Jeff Ormsby, executive director of the Texas corrections chapter of AFSCME, in a Tuesday statement called the traditional pension plan the “bedrock of public employee benefits in the state.”

Staffing shortages led the Texas Department of Criminal Justice in December to permanently shutter one state prison and temporarily close two others. TDCJ has long struggled against dangerous, chronic understaffing, but the number of officers has reached critical lows in recent months.

“Any change to a cash balance plan will hurt public service workers and undermine their retirement security by exposing them to more risk and a less reliable retirement benefit,” Ormsby said.

The Texas State Employees Union, which represents nearly 10,000 current and retired state workers, last week blasted “a handful of top Republicans” for crafting the proposal “behind closed doors.” The measure was unveiled and quickly passed out of the Senate Finance Committee last Monday. Huffman said at the time that she did not solicit input directly from state workers prior to the hearing.

“The State of Texas is already struggling to compete for a competent workforce,” Lugo said. “Stripping benefits and punishing frontline workers in this way doesn’t help anyone — it doesn’t even help the budget.”