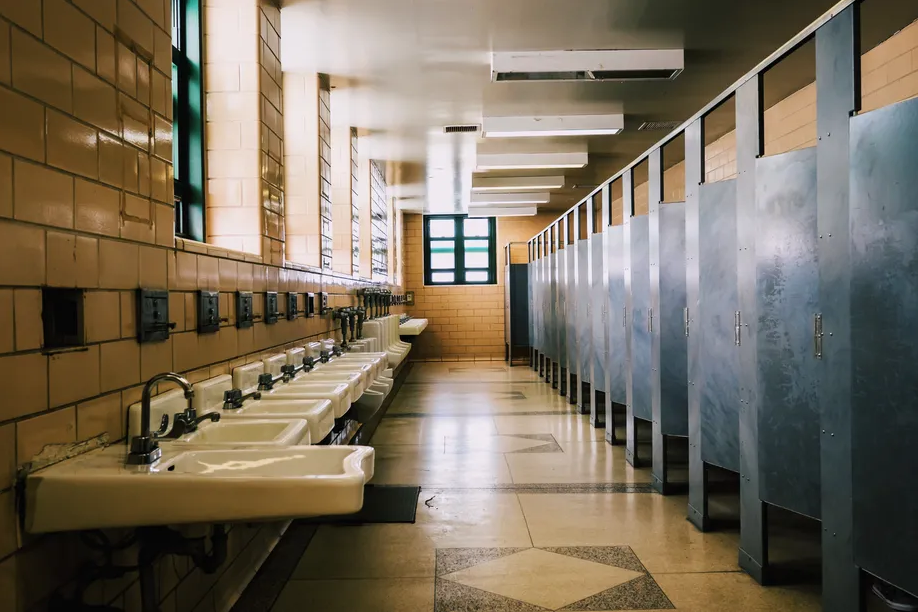 A Washington, D.C.-based group representing two transgender students in Tennessee sued the state Tuesday over a new law that restricts which school bathrooms they can use.

The suit says Tennessee’s law is discriminatory and keeps the students from using bathrooms, locker rooms, and other facilities consistent with their gender identity, which may not correspond with their gender assigned at birth.

The state attorney general’s office was reviewing the lawsuit and had no comment, a spokeswoman said.

The case highlights the challenges faced by school officials to provide nondiscriminatory access to public facilities, including bathrooms, while also balancing the concerns of non-transgender students and their parents.

The complaint challenges a 2021 law that, beginning on July 1, allows a public school student or staff member to reject sharing certain facilities with their transgender peers.

Specifically, the law lets a student, parent, or employee file a civil lawsuit seeking monetary damages for “psychological, emotional, and physical harm suffered” if school officials allow a transgender person into the bathroom or locker room with others. The law further directs schools to try to offer a separate bathroom or changing room for transgender students or employees who want more privacy than facilities that are designated for their sex assigned at birth.

The lawsuit says the 14-year-old was required to use a bathroom in the school nurse’s office in middle school, which caused “significant distress” so that the student avoided drinking liquids in order to avoid going to the bathroom.

The suit says the family of the 6-year-old transgender girl has asked the school district to allow her access to the girls restroom.

Both families say Tennessee’s new law, which was signed in May by Gov. Bill Lee, violates Title IX, a 1972 federal law that prohibits sex discrimination in education. They want the court to block its enforcement.

The suit is the latest legal challenge to several laws passed in Tennessee this year aimed at transgender people. A judge has blocked another bathroom law aimed at businesses and government facilities from taking effect based on a lawsuit filed by the American Civil Liberties Union.