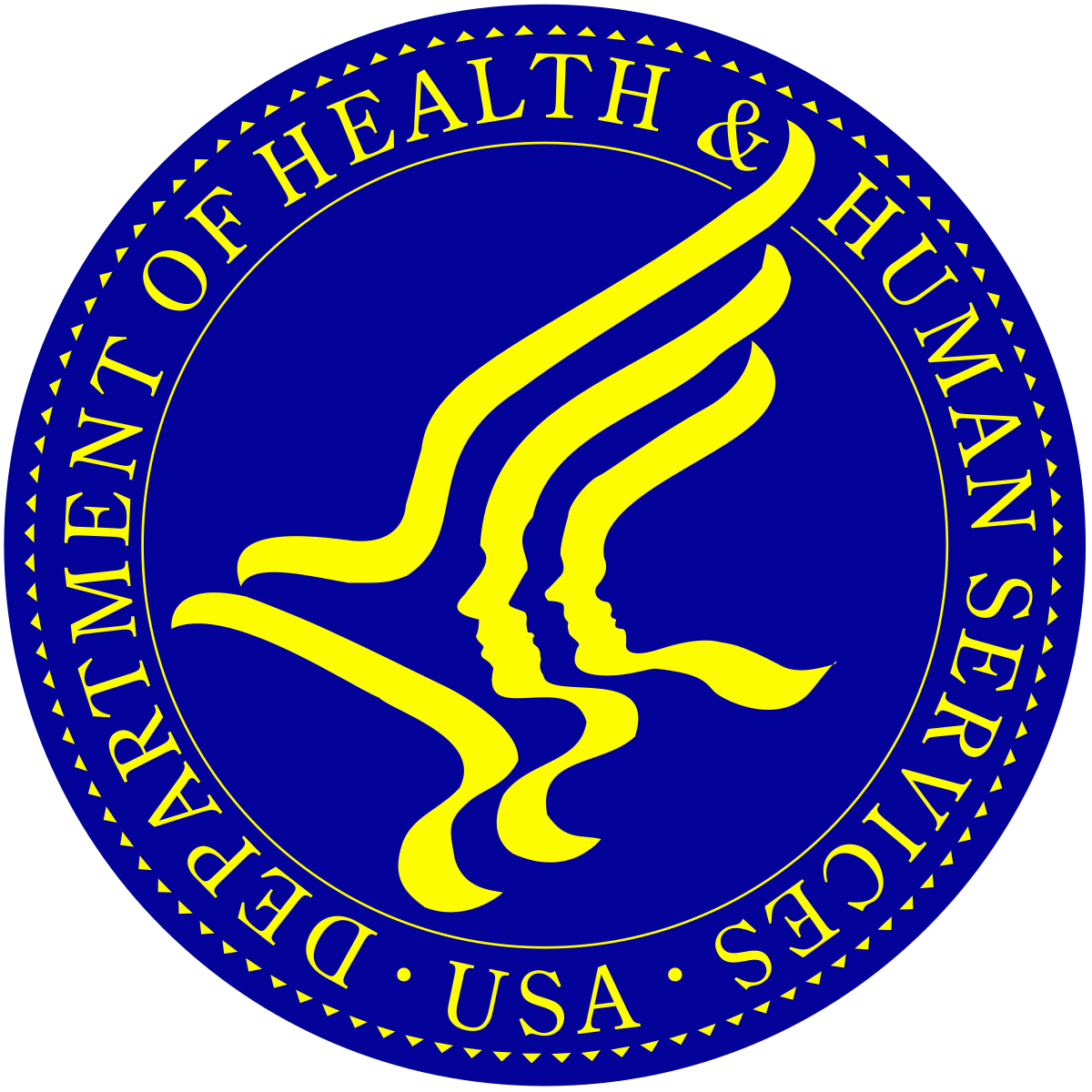 The U.S. Health and Human Services Department and the American Civil Liberties Union agreed to put a lawsuit on hold late last week that could have longer term implications for the abortion medication mifepristone.

On Friday the HHS, which oversees the Food and Drug Administration, filed in Hawaii district court a request to stay a lawsuit that has been ongoing around mifepristone since 2017.  The ACLU, which also filed for the stay, is suing the U.S. Health and Human Services on behalf of a Hawaii clinician. The ACLU and the Hawaii clinician are suing because the FDA’s in-person pickup requirement for mifepristone requires patients in Hawaii to have to fly between islands to receive a single pill.

Once a patient has picked up mifepristone at a clinic, they can go home to take it.

The FDA requires abortion patients to travel to a clinic to pick up mifepristone because the abortion medication is under the FDA’s Risk Evaluation and Mitigation Strategies (REMS), drug safety program intended for medications with serious safety concerns.

Mifepristone has been in the FDA’s REMS program since the FDA approved the prescription drug in 2000. Reproductive health experts, including the American College of Obstetrics and Gynecologists, have called the REMS program for mifepristone “outdated.” ACOG issued a statement in 2018 stating that more than 3 million women in the U.S. have used mifepristone for abortion since its approval in 2000 and the evidence shows that it should no longer have the REMS restrictions placed upon it.

Ellie Rushforth, an attorney with the American Civil Liberties Union of New Mexico, said the REMS requirement on mifepristone has “a disproportionate impact, particularly on folks that live outside of major metropolitan areas or who do not live near an abortion provider.”

In New Mexico, this requirement disproportionately impacts rural abortion patients, as well as low-income and people of color.

Currently, abortion patients can obtain mifepristone through telemedicine from an abortion provider.  The FDA made that decision in April under the Joe Biden administration.

Under the Donald Trump administration, the FDA refused to allow abortion patients to access mifepristone through telemedicine during the COVID-19 pandemic. As a result, the ACOG sued last year and the case went to the U.S. Supreme Court, which ruled in favor of the Trump administration in mid-January, just before Biden took office.

The FDA expects to decide about mifepristone continuing in the REMS program near the end of the year, Rushforth said.

Suspending mifepristone’s participation in the REMS program will not impact abortion patients in the short term, but “moving forward it would have a tremendous impact,” Rushforth said.

“There is a whole body of data showing this medication is safe and effective. We’re finally getting to the point where the FDA is listening to the data and experts,” Rushforth said.

“This review should show what we’ve long known: Mifepristone is safe, effective, and has been used by more than 4 million people since the FDA approved it more than 20 years ago – and these restrictions are unnecessary and harmful. At Planned Parenthood of the Rocky Mountains, we are committed to expanding access to the care our patients need, wherever they are, whenever they need it – and this review is a step in the right direction,” she wrote in an email to NM Political Report.

This article was originally posted on U.S. Health and Human Services stays restrictions on mifepristone