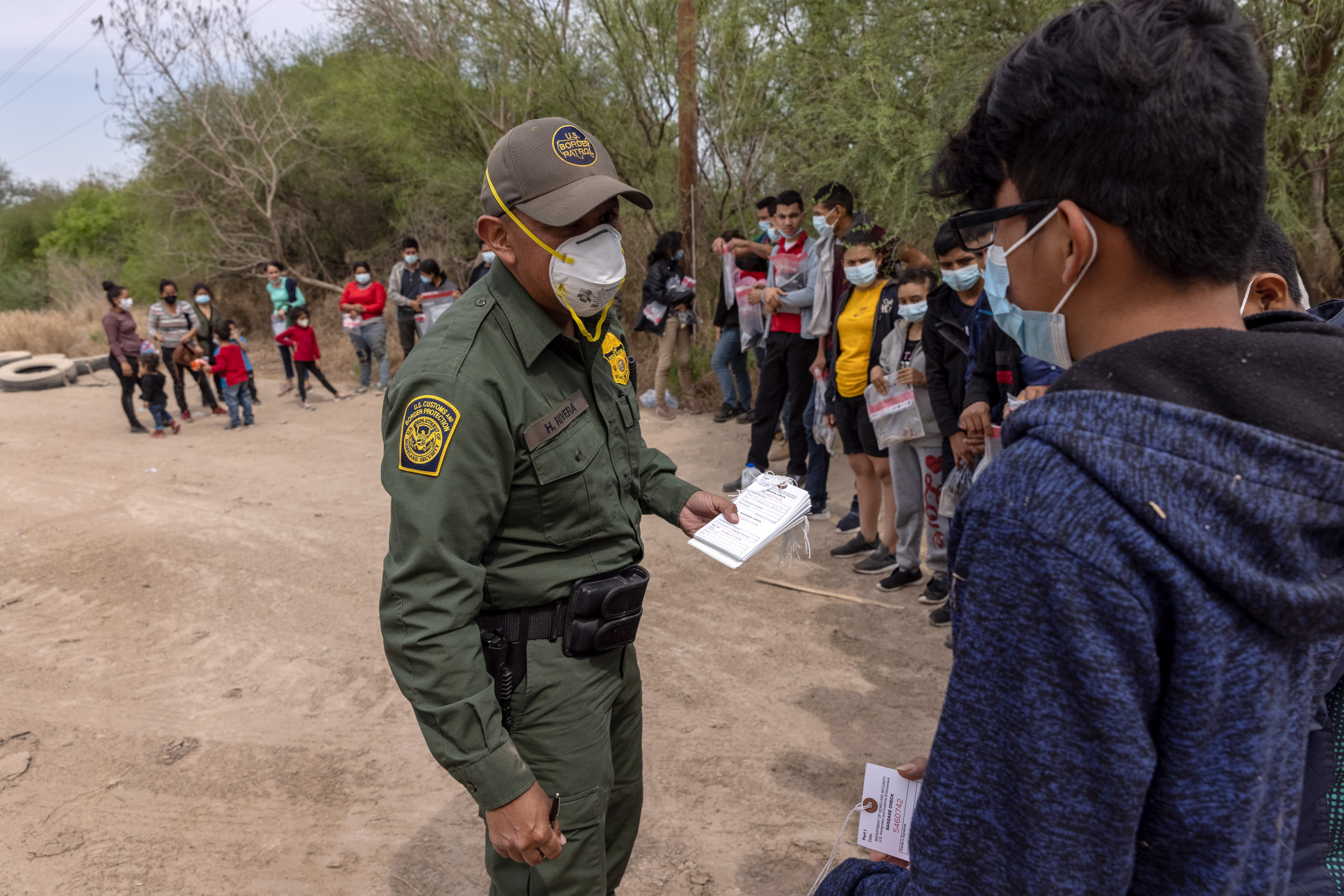 Republican senators from Texas, Ted Cruz and John Cornyn, led a delegation of lawmakers to the Rio Grande Valley Friday to learn more about how illegal immigrants were being treated at federal facilities.

Cruz tweeted photos and videos of the conditions, saying, “These are the pictures the Biden administration doesn’t want the American people to see. This is why they won’t allow the press. This is the CBP facility in Donna, Texas. This is a humanitarian and a public health crisis.”

The lawmakers described what they saw: “overrun” detention facilities with mothers and their infants sleeping on the floor. Cruz said they also saw human traffickers, identified by law enforcement, on the Mexican side of the border, taunting U.S. border officials with flashlights.

On a call with reporters, Kennedy said, “There’s no mystery here. President [Joe] Biden created this border crisis, and he can fix it by re-implementing the Trump Administration policies, which were working.

“The border crisis highlights the shortsightedness of President Biden’s immigration agenda. Our immigration system is in chaos, and we need laws that keep Americans safe and reward people who follow our laws.”

“It’s time for the Biden administration to put an end to it and stop sanctioning lawless chaos on our southern border,” Cruz said, standing next to reeds along the riverbank.

According to Border Patrol, there were more than 100,400 illegal immigrant encounters at the border in February alone. Roughly 30,000 unaccompanied minors have crossed the border since January, most of whom are between 13 and 17.

Biden, who continues to blame former President Donald Trump for the problem, said Thursday night, “The truth of the matter is nothing has changed. As many people came – 28 percent increase in children to the border in my administration; 31 percent … before the pandemic in the Trump administration.

“It happens every single, solitary year. There is a significant increase in the number of people coming to the border in the winter months of January, February, March.”

Cornyn told Fox News that the Biden administration is “in denial” about a crisis at the border.

“I think it’s going to get nothing but worse,” he said. “And they can’t build enough facilities to house the sea of humanity that’s going to keep coming across our border in far larger numbers.”