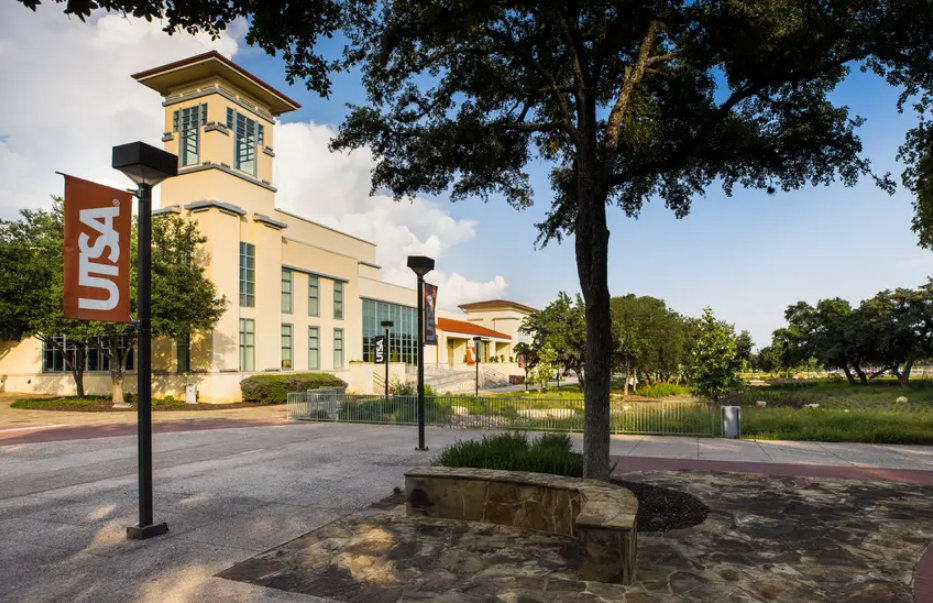 The University of Texas at San Antonio and Baylor University have become the latest universities in the state to achieve the prestigious ranking for research activity often referred to as Carnegie Tier One. The designation is awarded by the Carnegie Classification of Institutions of Higher Education and is based on the level of research activity conducted at a university.

“Carnegie R1 is a historic waypoint on our trajectory to transform UTSA into one of the nation’s great public research universities,” UTSA President Taylor Eighmy said in a press release. “It is one of the most prestigious research designations that a U.S. research university can attain. I am so proud of our faculty and staff; their extensive contributions made this possible.”

Over the past five years, UT-San Antonio has made multiple strides to achieve this goal, according to a press release sent Thursday. The school increased research spending by 106% from $68 million to $140 million this year. Faculty received more than 300 funding grants annually over the same time period, which is one factor that the Carnegie group factors in when determining a university’s research status.

Eighmy noted in the press release that UT-San Antonio is now one of about 20 universities across the country that have achieved Carnegie Tier One status and are Hispanic-serving institutions, which means at least 25% of the student population is Hispanic.

In a message to the Baylor University community Thursday, President Linda Livingstone emphasized that this designation makes Baylor a “preeminent Christian research university.”

“Our R1 aspirations have represented an incredible opportunity – one given to us by God – to do what very few, if any, universities have achieved: maintaining our foundational Christian mission while reaching R1 status as a top-tier research university,” she wrote.

Earlier this year, Baylor had projected the university would reach its goal to become a Tier One research university by 2024 as part of a five-year plan for the school. A spokesperson said they thought they would be close this year.

Universities work to achieve Tier One status because it helps attract grants and industry partners who might want to work on research projects. It also helps universities recruit faculty and graduate students, who in turn look better to potential employers. Carnegie classifies universities every three years.

UT-San Antonio officials say they hope this new status will impact the San Antonio area to be something called a “knowledge economy,” with focuses on national security, data science and cybersecurity.