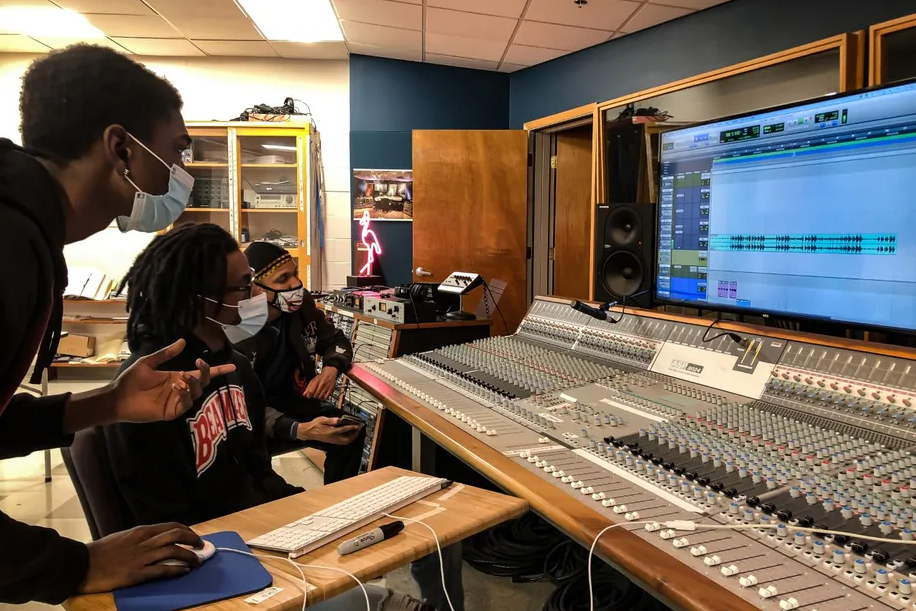 Almost 20 states across the country offer free community college to their students.

Tennessee Promise, as it’s called, has pushed more of the Volunteer State’s students into the college system and led to modest increases in college graduation rates.

While a successful program, the state has shown free college also can have shortcomings. Too many of the state’s students of color and those from low-income backgrounds haven’t been graduating. Tennessee leaders have said they’re dedicated to improving the program for all students.

The program increased the need for local community college presidents, especially, to think more about students who face challenges with food and housing or who are juggling jobs and family responsibilities.

The plan will award states $109 billion to provide two years of free community college for millions of students — including undocumented youth who were brought to the United States as children — in states, territories, and tribes.

To understand what Biden’s plan would do for the nation, Chalkbeat Colorado talked with Chrissy DeAlejandro, the architect of Tennessee Promise and executive director of tnAchieves, a nonprofit advocating for Tennessee’s college goals.

She helped draw up a Knoxville initiative that expanded statewide. The lessons she’s learned can help Colorado and other states. Here’s what she had to say.

On the power of ‘free’ — and its limits

But as a first-generation college student, she understands how intimidating the college experience can be. Students need help navigating the enrollment process, and also how to balance school with work and home life, she said.

First generation and low-income students, especially, require much more help than those whose families have attended college or who are middle- or high-income, she said.

“Promise provided that shock, but once we landed there, we asked, what are we doing differently to support these students?” DeAlejandro said. “I think that’s the lesson that we’re continuing to learn and evaluate.”

On what students need

Through a partnership with tnAchieves, Tennessee offers significant student support services. That’s the magic behind the program, DeAlejandro said.

The coaching initiative has helped many of the  state’s most vulnerable students stay in school and graduate college, DeAlejandro said. Figuring out how to serve students must be top of mind for any national program, she said.

“We wake up every day and think about this specific cohort and how we are going to get them to the finish line,” she said.

On free college growing into a national movement

DeAlejandro said thinking about her own beginnings and the beginnings of Tennessee Promise in light of the recent Biden announcement feels humbling. She’s excited to see where free college evolves in the future, especially when it opens up access to millions of Americans.

“I believe in the power of higher education. I think it breaks vicious family cycles and I believe that it becomes a game changer in terms of ending generational poverty,” she said. “And I love that this is no longer about the elite point of view, but instead on how we can support our most at-risk students so that they can lead more productive lives.”