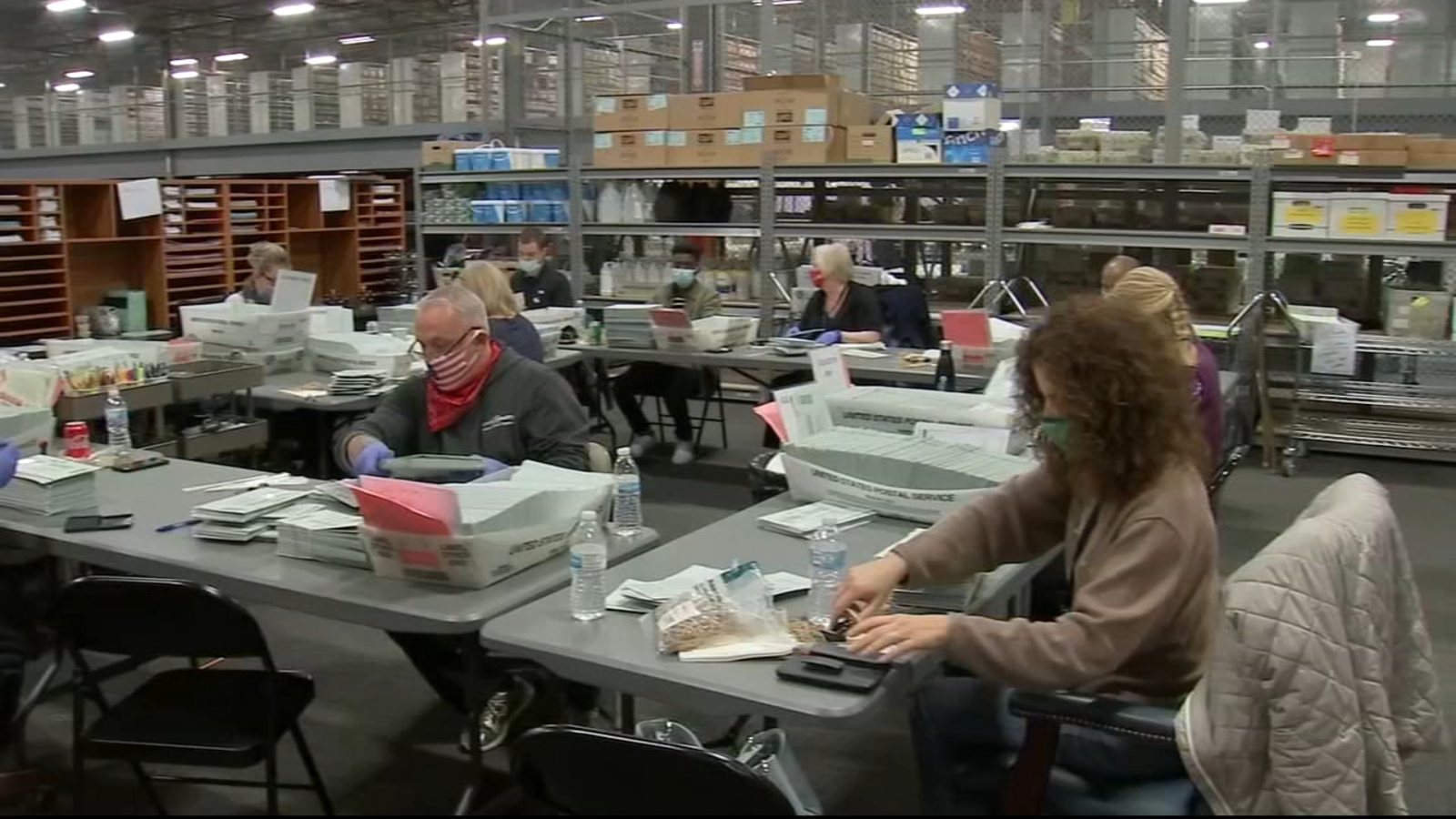 America is a country of over 300 million people. We are comprised of every shape, size, nationality, and opinion. This diversity has proven to be one of our greatest strengths.

However, if you listened to largely white liberal media personalities and elite CEOs, you wouldn’t know this. According to liberal orthodoxy, all Blacks think alike, and all Blacks support Black Lives Matter, and all Blacks oppose the recently enacted Georgia Election Integrity Act.

This shouldn’t be surprising. Blacks know the value of the right to vote. We struggled to win that right in a country that for too long treated us as second-class citizens. We shed our blood so we could partake in American elections just like every other American citizen. We want to make sure that sacred right to vote, and the integrity of those elections, are protected.

It’s clear that most Blacks support voter ID, and it’s obvious why we do so.

Why then do opportunistic activists like Stacey Abrams pretend the entire Black community stands behind them and the radical Democrat Party? Why do they pretend that Black people are either opposed to voter ID or, even more offensively, that Blacks are incapable of obtaining IDs? The answer is in part because the elites, most of whom are white, have enabled them, taking it upon themselves to determine who the “leaders” of the Black community are and ignoring anyone else who suggests differently.

What do all these people have in common? They are all Republican, therefore white liberal elites don’t deem them to be Black because they come from a conservative perspective.

If corporate America wants to be truly woke, they must wake up to the fact that activists like Stacey Abrams – and Jesse Jackson and Al Sharpton before her – absolutely do not represent the Black community; they represent the membership of their radical activist organizations and the interests of white elites, who are eager to open our borders wide and send more jobs overseas regardless of the effects these disastrous policies have on the Black community.

To add insult to this patronizing injury, the very same liberal elites who blast voter ID laws that most Blacks support run corporations that practice similar ID policies. If every other ethnicity is required to show an ID to vote, why is the Black race considered incapable of doing so. This notion is absolutely insulting.