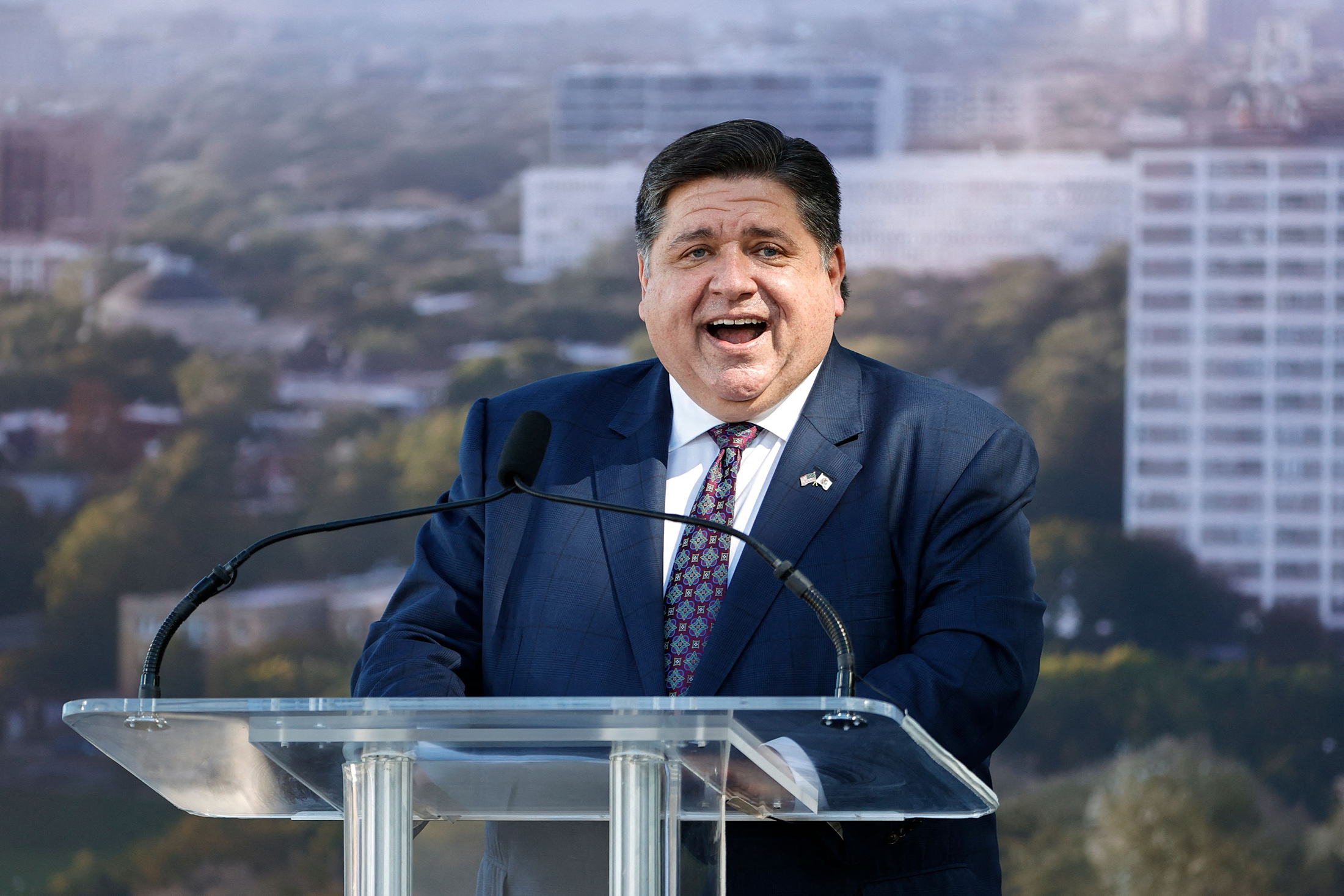 With the governor enacting measures to attract and retain teachers, critics say other policies are keeping teachers away.

Gov. J.B. Pritzker, legislators and education professionals took part in a signing ceremony at a school in Springfield Wednesday. He approved several measures that lower the recertification cost from $500 to $50 for retired teachers wanting to substitute and allow younger aspiring teachers to enter the profession sooner.

A record number of new teachers have been hired recently, state education officials say, but there’s still a shortage of more than 2,000 positions.

“With new tools, though, and new funding at their disposal, districts all across the state are working to find new ways to bring people into this profession and to encourage them to stay there,” Pritzker said.

But Matt Allen said he was fired from being a history and government teacher at a Springfield-area school in December for not complying with COVID-19 vaccine and testing mandates, and it’s ironic.

“I stood up for almost 20 years teaching and preaching about our country and our freedoms and liberties and inspiring young people to teach them lessons of sacrifice of our country and all the people who have sacrificed before to keep the liberties that we have from tyranny,” Allen told The Center Square.

To those who say vaccine and testing mandates are keeping people away, Pritzker said there’s still a pandemic.

Allen said he understands about keeping the community safe, but there are due process rights he said should be upheld. He is a party to a lawsuit with dozens of other school staff from around the state that eventually led to the governor’s statewide mandate being blocked by the Joint Committee on Administrative Rules earlier this year. The Illinois State Board of Education, however, says the governor’s vaccination or testing requirement is still in place through a reissued ordered on April 1

A separate lawsuit against Chicago Public Schools’ mandates is pending further court action after being taken up by an appellate court.

“Teachers are fleeing the profession in record numbers with each passing year, and requiring them to teach against their values is a major reason why,” Thompson told the Illinois State Board of Education during a public comment period last week.

This article was originally posted on With measures to attract, retain teachers approved, some see other problematic policies