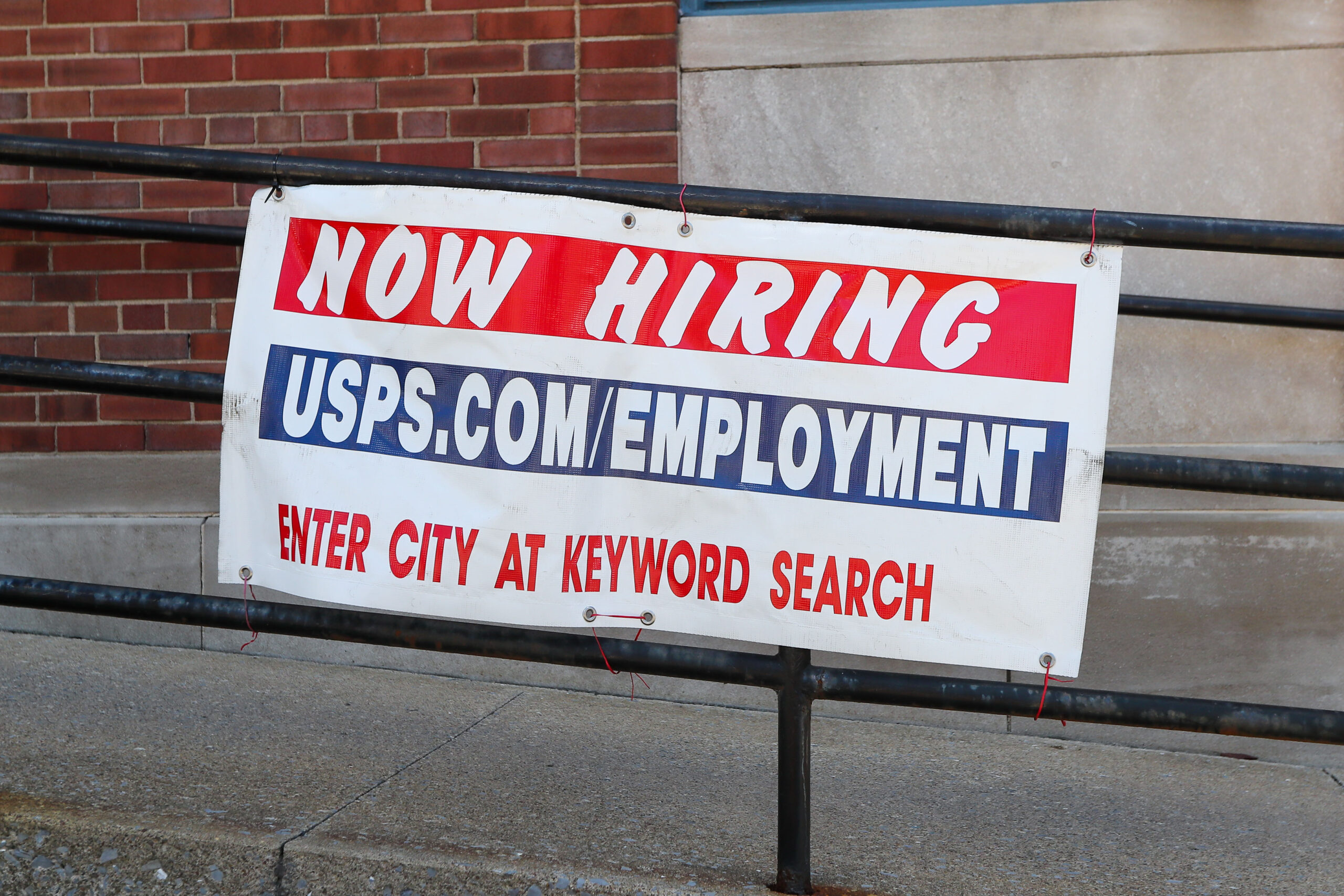 Pennsylvania residents claiming unemployment compensation must begin searching for work during the week of July 11 in order to keep their benefits, the Department of Labor & Industry said Monday.

Acting Secretary Jennifer Berrier told the House Labor & Industry Committee the 14-month moratorium on the requirement will expire officially on July 18, meaning claimants must participate in two job searches during the week prior.

House Majority Leader Kerry Benninghoff, R-Bellefonte, said earlier this month his caucus wanted the requirement restored on June 8 – the same day the department will launch its new claims system after a year of glitches, breakdowns and delays in payments.

A report released earlier this month from the National Federation of Independent Business shows 44% of small employers said they had staff openings in April, the third month straight of “record high” reports of unfilled positions.

That’s why the committee approved House Bill 406 on May 4, which would restore the work search requirement. The measure is scheduled for a floor vote this week.

Pennsylvania’s April unemployment hovered around 7.3% – among the highest rates across the country – and well above the national average of 6%, according to a Wall Street Journal analysis. Berrier called the numbers “underwhelming, to say the least.”

She pointed to job losses in the manufacturing sector as particularly disappointing, but said the average $640 weekly unemployment payment represents only 54% of the average wage statewide.

She also cautioned against the narrative that generous unemployment benefits keep residents from returning to work. Instead, Berrier said, a “great reassessment” happening across America means workers “are re-evaluating their priorities” and holding out for more flexible and fulfilling opportunities.

“This is an unprecedented time in the work force,” she said.

Rep. Eric Davanzo, R-Belle Vernon, was just one several GOP members on the committee to struggle with Berrier’s defense of persistent unemployment.

“The idea of collecting unemployment until that dream job comes along, that’s absurd to me,” he said.