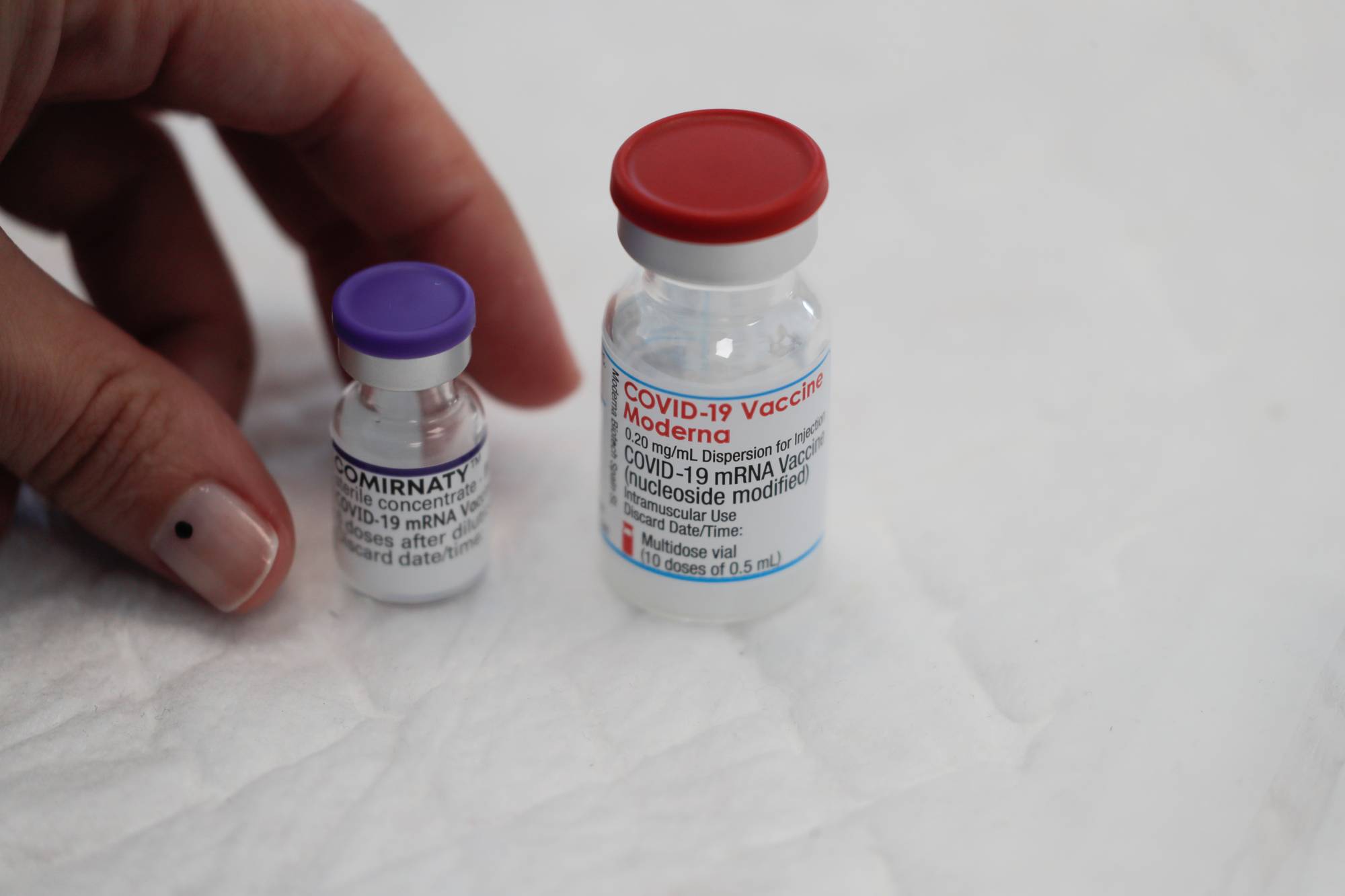 Wyoming is among a group of states and organizations asking the U.S. Supreme Court to halt the Biden administration’s vaccine mandate for private workplaces.

Over two dozen states filed an emergency application for an administrative stay with the court on Saturday, after the Sixth Circuit U.S. Court of Appeals reinstated the Occupational Safety and Health Administration’s (OSHA) vaccine mandate for companies with 100 or more workers.

The mandate was initially blocked by the Fifth Circuit U.S. Court of Appeals in New Orleans, which cited “grave” constitutional issues.

Wyoming Gov. Mark Gordon said in a statement on Monday that he hopes the Supreme Court will take up the case.

“While we are disappointed with the decision of the 6th Circuit’s panel, we immediately requested that the Supreme Court halt this mandate and hear this case,” he said. “This overreaching rule exceeds OSHA’s authority and threatens the rights of Wyoming citizens and her industries.”

Supreme Court Justice Brett Kavanaugh has given the Biden administration until Dec. 30 to respond to appeals to the Sixth Circuit Court’s ruling.

Wyoming has also been part of lawsuits against the federal government’s vaccine mandates for health care workers and federal contractors.