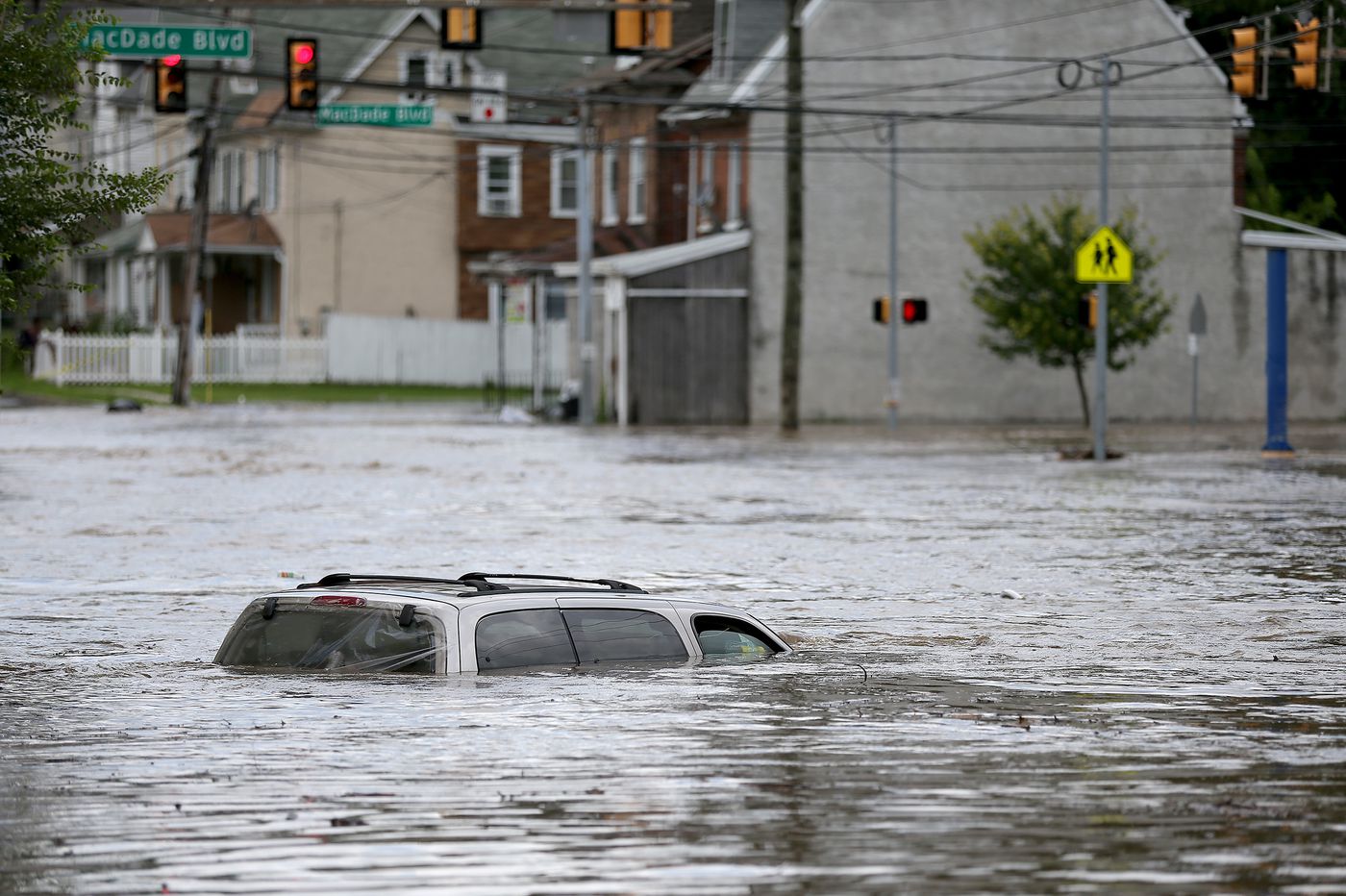 The human and environmental cost of climate change is all around us, and on the rise. The UN reports about 90% of all disasters are weather-related, and that weather and climate are major drivers of disaster risk. So it’s more important than ever to examine who is bearing the brunt of this change.

A growing body of post-disaster research shows people — even those living in the same area — experience disasters differently.

For some the events are minor inconveniences. For others they are devastating. Disasters exacerbate pre-existing inequalities in areas such as education, income, gender, ability/disability and social status.

As the UN puts it:

Who is most at risk when disasters strike?

At the heart of this problem is lack of power and access to resources to increase resilience. An ideology that calls on each of us to be personally responsible for our own resilience and disaster preparedness — when power, wealth and income are distributed so unequally — has obvious shortcomings.

Examples of this dynamic abound.

Another study found residents in the Lismore town centre flood foodprint had “significantly higher levels of social vulnerability” and higher rates of smoking, alcohol consumption, pre-existing mental health conditions and poorer health – all of which make these people more vulnerable to disasters.

Heatwaves are set to become more common and more extreme as the climate changes. According to the Climate Council:

Running air conditioning, of course, is an expensive luxury out of reach for many Australians and even those who can afford it worry it may become prohibitively expensive in future. Some local communities are trialling a system where local churches, halls and other air-conditioned venues can act as “heat refuges” on extremely hot days.

The “personal responsibility” ideology rings hollow when it comes to bushfire preparedness too. As others have argued, preparation can cost time and money especially for those not physically able to execute fuel reduction measures alone.

Evacuation as a primary safety measure for any number of disaster types may sound simple enough, but research shows even that’s not always easy for poorer, disadvantaged people. Recovery after disaster can extremely uneven within communities — especially in regards to housing and job markets — which can help compound pre-existing inequalities.

Poorer, more disadvantaged people are less likely to be able to afford household insurance, exposing them to even greater risk.

Some researchers have argued the COVID-19 pandemic is also a disaster, with its roots in climate change and environmental degradation, and that:

Along with habitat loss, shifting climate zones are causing wildlife to migrate to new places, where they interact with other species they haven’t previously encountered. This increases the risk of new diseases emerging.

The pandemic has certainly shone a blinding light on how pandemics are experienced differently by the haves and the have-nots, with those in casualised work, on lower wages and lower job security often at greater risk.

Read more: Natural disasters are affecting some of Australia’s most disadvantaged communities

What can we do to make people less vulnerable to disasters?

Too often, the difficult task of addressing inequality is left out of the disaster preparedness discussion.

But ensuring a minimum living wage, improving working conditions and boosting job security are crucial elements of disaster risk reduction. Raising the rate of Jobseeker (or Newstart) to keep recipients out of poverty is essential.

Lastly, we may need to start a national “catastrophe pool” of funds to help lower income households access insurance and to support the poorest to recover when disasters strike.

This story is part of a series The Conversation is running on the nexus between disaster, disadvantage and resilience. You can read the rest of the stories here.