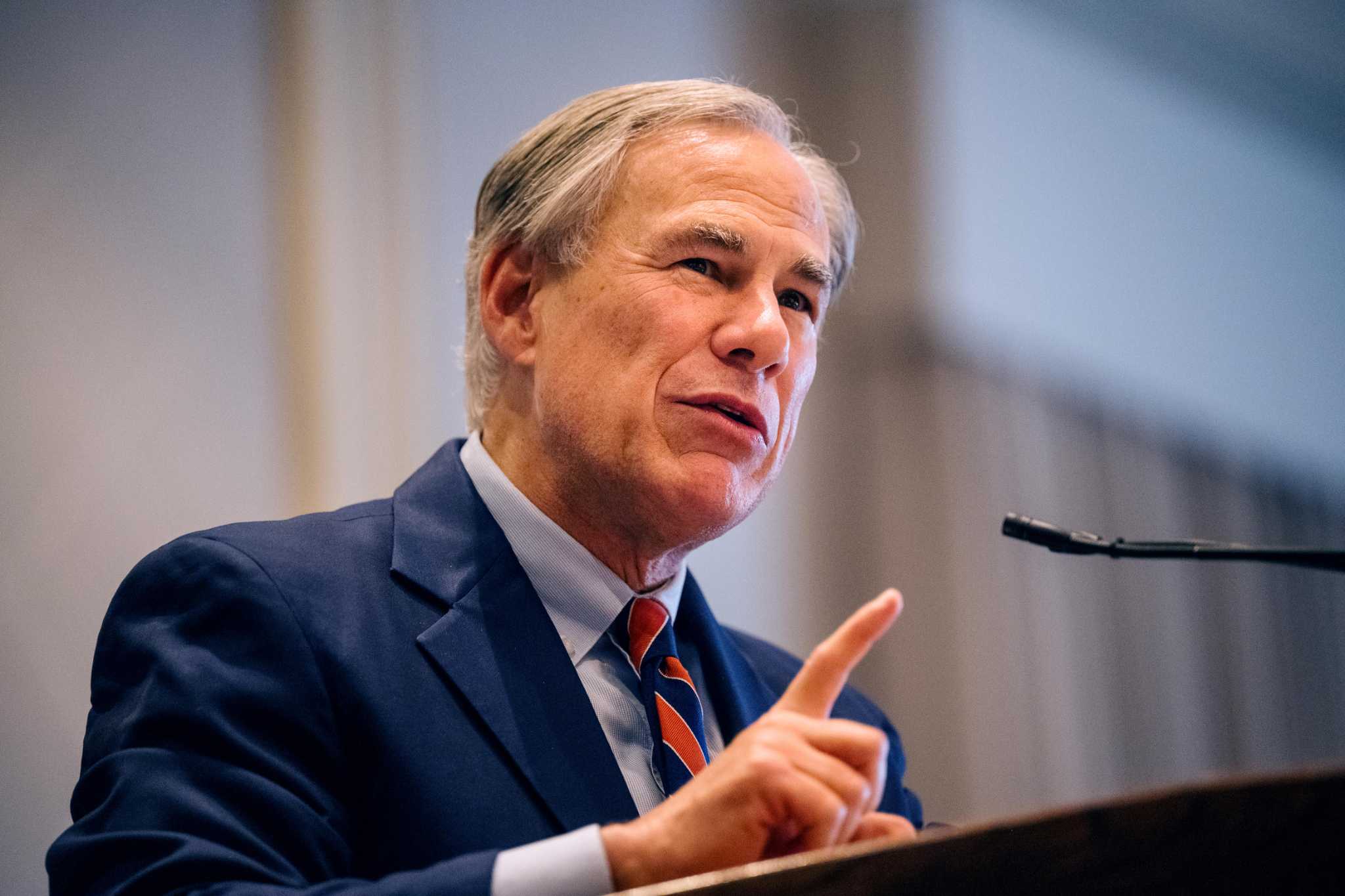 With redistricting finalized, unless a court rules otherwise, the date for the primary election for next year has now been set for March 1, 2022.

If any of the redistricting lawsuits were to be successful, the primary election date would likely change.

In the meantime, the Secretary of State’s Office has published election deadlines for the 2022 Election. Candidates running for office next year have a Dec. 13 filing deadline; Independent candidates must also file a declaration of intent by this date as well.

The first day voters can apply for a ballot by mail is Jan. 1, and the last day to register to vote is Jan. 31, according to the guidelines.

Abbott, a Republican, is facing the most challengers he’s faced in his gubernatorial career. Running for his third and what would be his final term, his primary challengers include “Independent Republican” businessman Daniel Harrison, former state legislator and businessman Don Huffines, entertainer Chad Prather, and Lt. Col. Ret. Allen West.

Candidates that have declared their intent to run for governor in the Democratic Primary are largely political unknowns: Larry Baggett, Michael Cooper and Deirdre Dickson-Gilbert. Bigger names have yet to officially announce their candidacy.

Other candidates running for governor who will not be on primary ballots because they are neither Republican nor Democrat include Green Party candidate Delilah Barrios and Reform Party candidate Patrick Wynne.