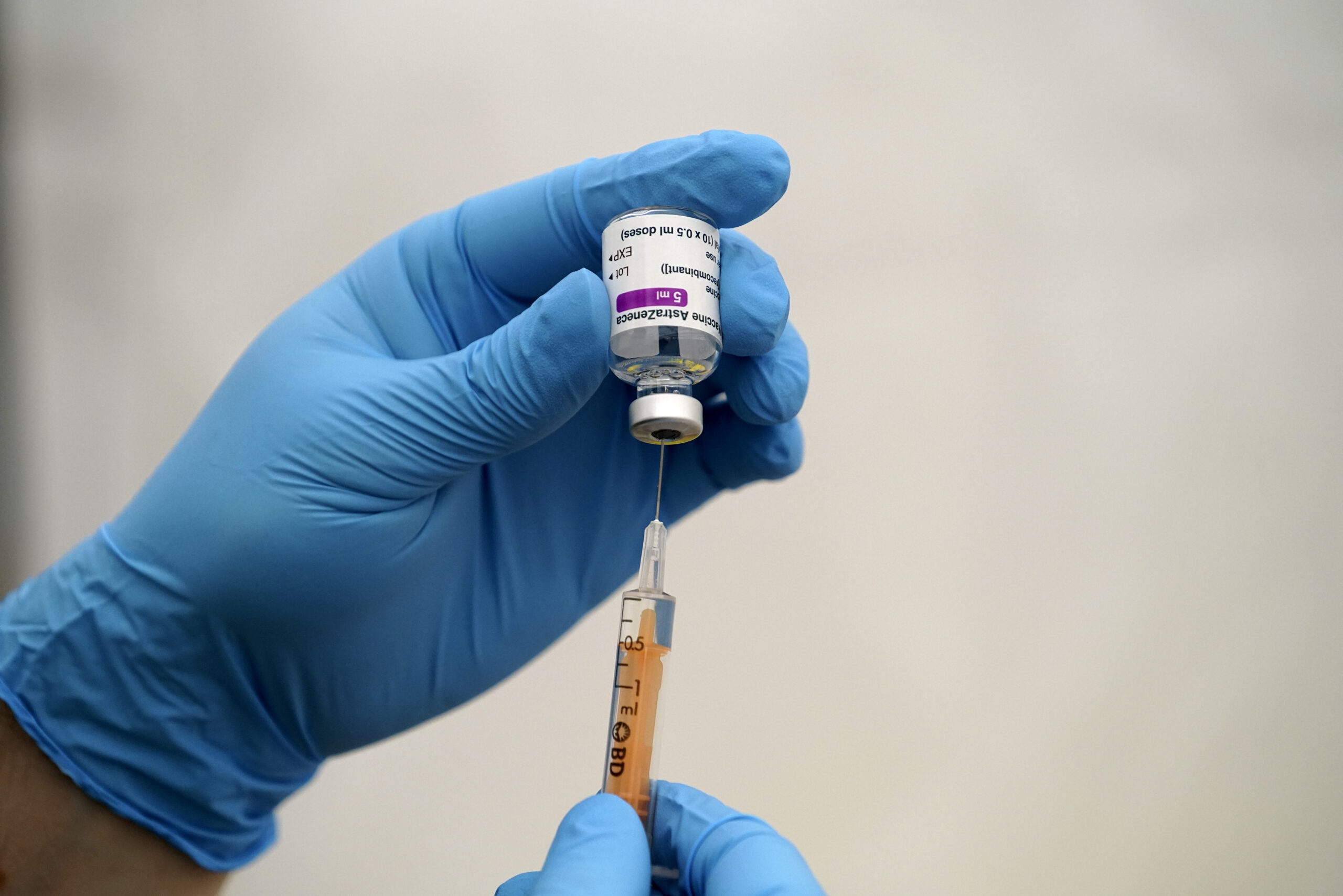 What happens in a world where medical innovations like the vaccines that are defeating the coronavirus are no longer possible? That could be the result of a ham-handed effort to make America an “also-ran” country in the global pharmaceutical business.

Some lawmakers are trying to revive the Lower Drug Costs Now Act, a bill that passed the House in December 2019 but failed to gain support from a single Senate Republican.

With a Democrat in the White House and the Senate divided, activists see an opportunity to resuscitate the bill, also known as H.R. 3. They have even urged Congress to pass it using reconciliation, a special legislative process that wouldn’t require bipartisan support.

As a lifelong Democrat, I’ve spent my career advocating for workers, and I recognize their need for affordable medications. But trying to jam this unpopular bill through Congress using reconciliation would be a colossal mistake.

It’s true that H.R. 3 could save the government billions of dollars a year, but at the cost of how many lives? If the bill passes, Medicare — our government-run health insurance program for seniors — would limit what it pays for 250 drugs, based on average prices in six other countries. The price caps and other measures in the bill would save Medicare $456 billion in the next decade, a report from the Congressional Budget Office found.

Those price caps would reduce drug maker revenues by around $1.5 trillion over 10 years, according to healthcare consultant Avalere.

That $1.5 trillion would go to support jobs. The industry employs or indirectly supports 4.7 million people in the United States. The 811,000 workers it directly employs make $127,000 a year, on average, and cumulatively pay $23 billion in taxes.

By slashing drug-maker income, the bill would also limit companies’ re-investment into new discoveries – like our breakthrough Covid-19 vaccines. The Congressional Budget Office estimates that if the bill became law, it would prevent 38 new drugs from coming to market over the next two decades.

Everyone wants lower drug costs, but there are ways to achieve them that don’t kill jobs or prevent new medical discoveries.

PBMs decide which drugs you do or do not have access to. And to get new drugs on the formulary or list of drugs insurers cover, they extract a very huge price from the companies and the patients.

In 2019, drug companies gave PBMs $175 billion in rebates under this system. The PBMs take a share as profit and pass the rest on to insurers.

Patients rarely, if ever, see any savings from these discounts. If Congress required PBMs and insurers to pass even part of the rebates on to patients, consumers could save tens of billions of dollars over the next nine years, according to the Centers for Medicare and Medicaid Services.

Opponents of H.R. 3 convinced Senate Republicans of the bill’s drawbacks nearly two years ago. As they argued then, its impact on medical innovation and the economy would outweigh any benefits.

I’m disappointed that my party would revive this misguided piece of legislation, and even more so that they might do so through reconciliation, a process that would leave no room for debate. The party of the working people should do better.