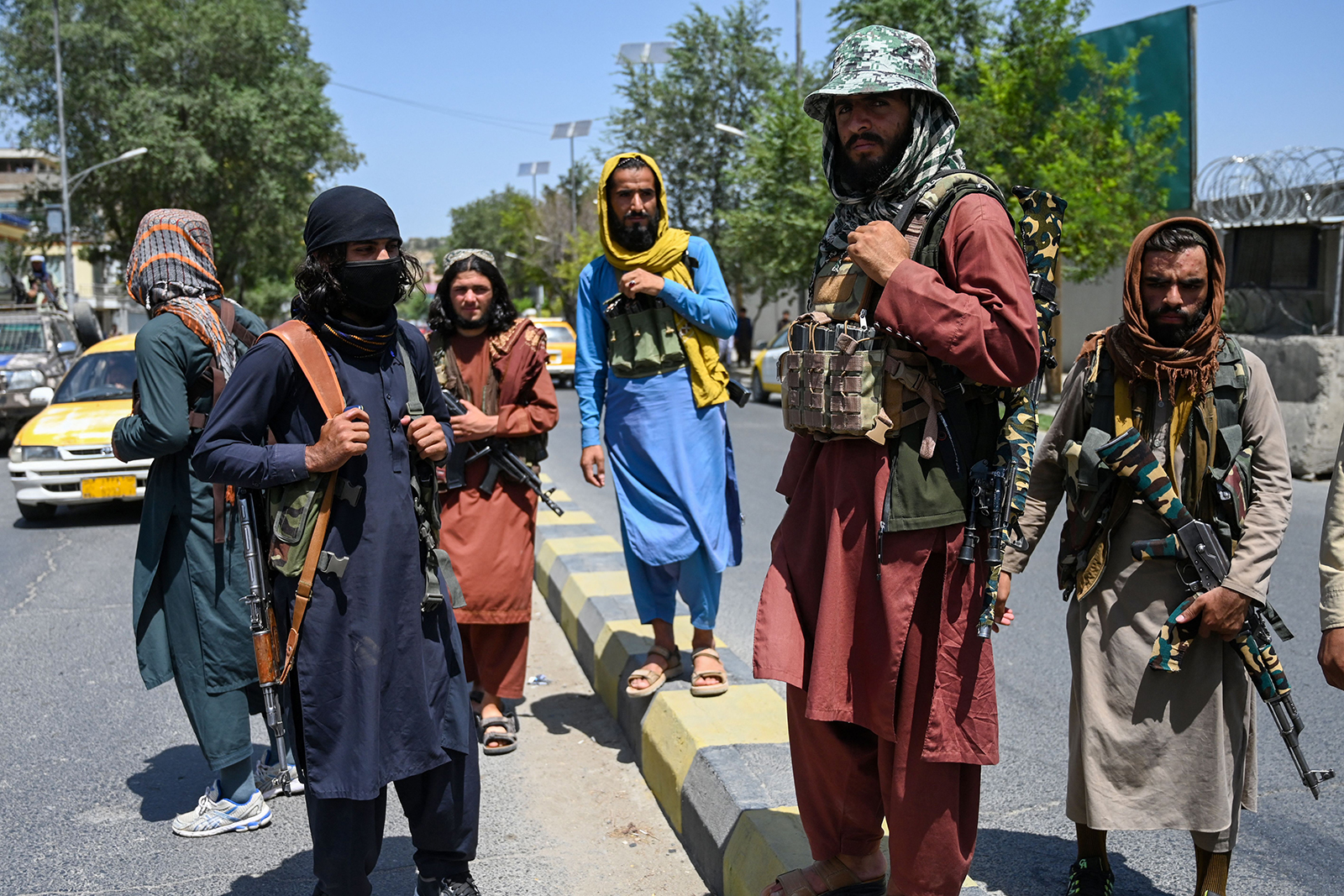 The war in Afghanistan will go down in history as one of America’s most disappointing and futile foreign policy endeavors. Even after 20 years in the Middle Eastern nation, the U.S. failed to keep the Taliban from swiftly reclaiming power. The biggest tragedy of this failed mission, of course, is the lives lost in the war and the plight of Afghans left behind at the mercy of religious radicals. The American people also want answers about the nearly $1 trillion spent on the war and how much of that sum actually went toward fighting terror and helping Afghans. Taxpayers deserve the truth on how this generational debacle went awry.

When then-President George Bush invaded Afghanistan in 2001, it was clear that the mission was to get rid of the Taliban and hunt the leaders of al Qaeda responsible for the 9/11 attacks. Few of the troops that led the initial foray into Afghanistan would have guessed that rebuilding the country would take two decades and consume more than $900 billion in Department of Defense overseas contingency spending. To put that figure in context, the U.S. could’ve withdrawn from Afghanistan in 2005, spent “only” $100 billion total, and given every American household an annual $400 tax cut for the next 15 years. Instead, Uncle Sam blew taxpayers’ hard-earned dollars on debacle after debacle in the war-torn country. According to a 2021 report released by the Special Inspector General for Afghanistan Reconstruction (SIGAR), just $1.2 billion of the $7.8 billion used to pay for buildings and vehicles was used appropriately. And an even smaller share of that spending ($343.2 million) resulted in buildings and vehicles being “maintained in good condition.”

Even by usual governmental standards, the spending in Afghanistan was woefully targeted and bore little resemblance to the actual priorities laid out by U.S. and Afghan leadership. Unfortunately, no one thing, person, or entity is singularly to blame for this spending breakdown. SIGAR notes, “Effective oversight has been weakened by poor documentation, failure to monitor contract compliance and work quality, inattention to holding contractors and grantees accountable for unsatisfactory performance, insufficient control measures to mitigate the effects of corruption, and other issues.”

The U.S. government failed to consider this perfect storm of neglect and perverse incentives when awarding $85 million in loans for the Marriott Kabul Hotel and Kabul Grand Residences (right next to the U.S. Embassy in Kabul) via the federal Overseas Private Investment Corporation. Despite all the money given for these projects, “the two buildings sat neglected and abandoned for years” and naturally posed a significant threat for the embassy compound. For all of that money spent (based on “inaccurate and potentially fraudulent information”), the U.S. diplomatic effort was actually compromised, and more money presumably had to be spent safeguarding the embassy compound. And if oversight was this bad right in the Americans’ backyard, taxpayers can only imagine how poorly-targeted the funding was in areas that allied forces only nominally controlled. It’s clear that something has gone seriously wrong when the U.S. spends $8 billion to stop the Taliban from profiting off of the drug trade only for Afghanistan to cement its status as a world leader in opium and heroin production.

And the longer that the U.S. committed to endless funding for the Afghanistan debacle, the longer these boondoggles would have continued. On the eve of the Taliban taking back control of the country, SIGAR noted, “Of the $120.32 billion (83% of total) appropriated to the eight largest active reconstruction funds, about $6.68 billion remained for possible disbursement.” These funds will surely be better spent on means-tested programs closer to home, or better yet, directly in the hands of the American people.

Endless spending on endless wars benefits no one while throwing taxpayer dollars into the burn pit.