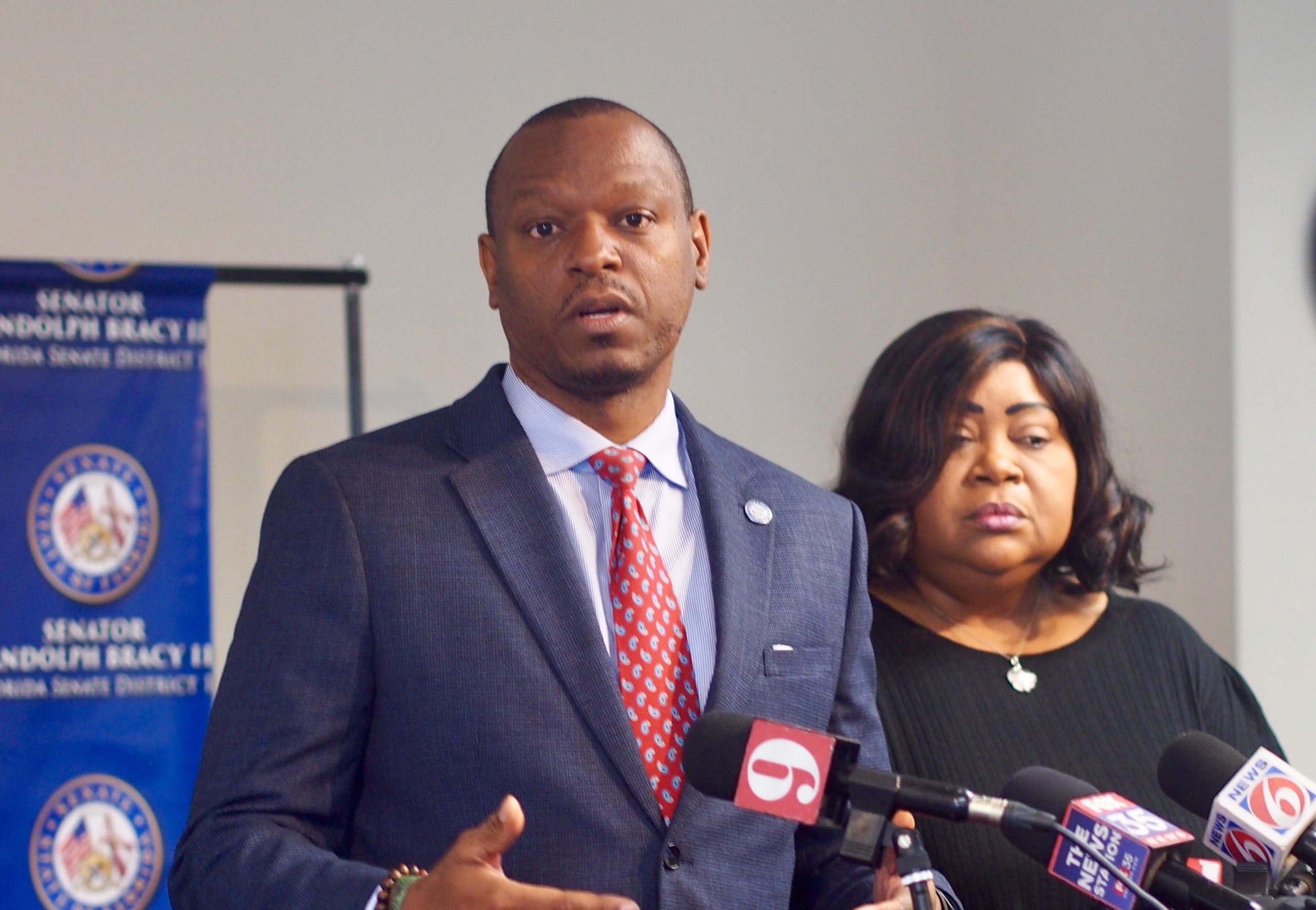 The system’s inadequacy – subsequent analysis confirmed years of under-funding and failures to address documented errors in the CONNECT website – forced Florida to spend more than $100 million in on-the-fly upgrades and earned the Sunshine State national ridicule.

But it wasn’t just the technical website glitches that drew scorn. The fiasco underscored long-cited inadequacies in Florida’s unemployment program, which caps weekly payments at $275, tied for the nation’s lowest, and eligibility at 12 weeks, the nation’s shortest eligibility span.

For hundreds of thousands of Floridians who’d never needed to tap into unemployment until the pandemic struck, the $275 a weekly max payout came as a woeful shock and it appeared, before the session began in March, there was bipartisan consensus to bolster the CONNECT system, increase weekly unemployment payouts and extend eligibility beyond 12 weeks.

Reps. Anna Eskamani, D-Orlando, and Ben Diamond, D-St. Petersburg, co-sponsored House Bill 207, which would funnel more money into improving CONNECT’s performance and expand benefits to a weekly maximum of $500 for up to 26 weeks.

The bills went nowhere, although two Republican-sponsored bills addressing the unemployment system have advanced to chamber floors with the Senate set to ponder a bill raising the weekly unemployment payout by $100 and the House bill keeping payouts and eligibility the same.

After Gov. Ron DeSantis on Friday expressed opposition to such an increase, it appears the House version is bound for his desk.

HB 1463, sponsored by Rep. Chris LaMarca, R-Lighthouse Point, allocates $56.6 million for upgrades needed for the CONNECT system and $36 million to modernize the system, but keeps payouts and eligibility the same.

After the Republican-led Legislature passed an online sales tax bill signed into law Monday by DeSantis to give state businesses a $1 billion annual tax break, Eskamani submitted the amendments to HB 1463 because it “is the right thing to do.”

“We gave a big tax break to businesses,” she said. “The least we can do is make sure workers get a fair share, an opportunity to have benefits they can actually survive on and benefits that reflect more of the national average.”

Rep. Tommy Gregory, R-Sarasota, countered that Florida’s businesses are starving for workers. “You take a job in a service industry in a restaurant and get a $400 signing bonus,” he said. “There are jobs double the minimum wage available in my district now.”

HB 1463 arrives in the Senate where it joins SB 1906, filed by Sen. Jason Brodeur, R-Sanford, which was sent to the chamber floor by the Senate Appropriations Committee in a 20-0 vote last week. SB 1906 would increase weekly benefits to $375 but retain the 12-week eligibility span.