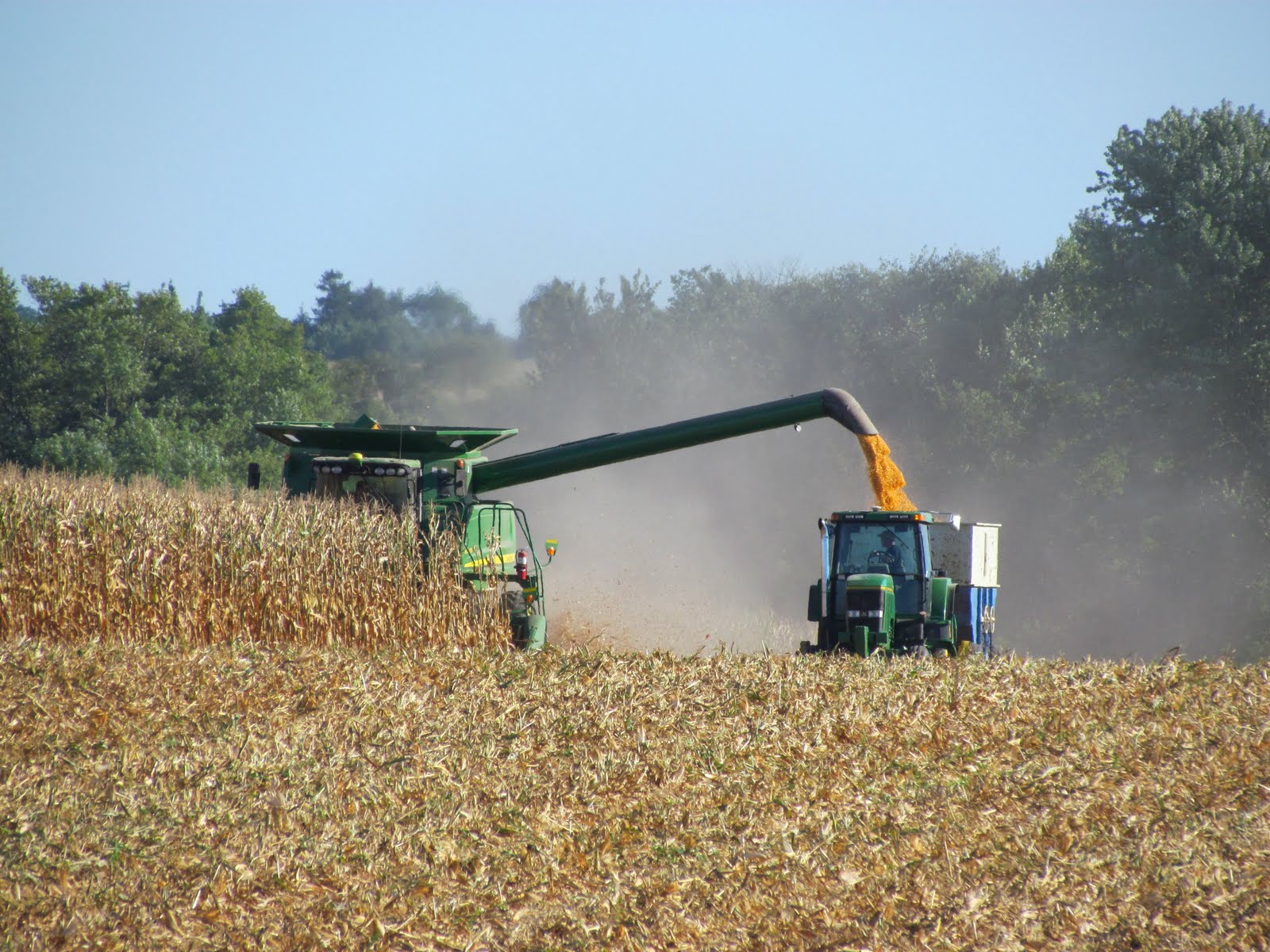 The values of Illinois’ agricultural lands are increasing, as is optimism.

Besides crop prices, another factor driving prices up is investors, Baker said.

“They think inflation might be coming with all the stimulus money that’s being pumped into the U.S. economy, and traditionally farm ground is a good hedge against inflation, so it’ll kind of follow inflation,” Baker said.

Other investors are turning to agricultural land as a reliable real estate investment after the struggles of the pandemic.

“There’s a lot of concern with office buildings and are people going to come back to work? Are they going to start working from home?” Baker said. “Apartments: we’re seeing a lot of rents going unpaid because of COVID and not collecting the money there so those investments have become a little less attractive.”

Class A farm ground will always bring in a return, Baker adds. Another reason Baker gave is there is simply less land available, making the market more competitive.

“We’ve seen less auctions this year, again because of COVID people are kind of just hunkering down, not making any moves, waiting to get through all this,” Baker said.

Prices have risen farther than anyone expected, Baker points out, and that combined with rising commodity prices is putting a sense of optimism back in the farming community not seen in four or five years.

“It’s been a little bit stagnant for a few years now and been a little difficult to see good incomes on farms, so that’s being reflected with a more positive attitude from the farmers,” he said.

As the year continues, Baker said he doesn’t think Class A land prices can go much higher, but there’s still room to grow elsewhere.

“Maybe Class B ground will start to take off a little bit as people think, ‘Well, instead of spending an extra thousand for the prime, maybe I’ll move on to something that has a few issues but the return is still good,’” Baker said.