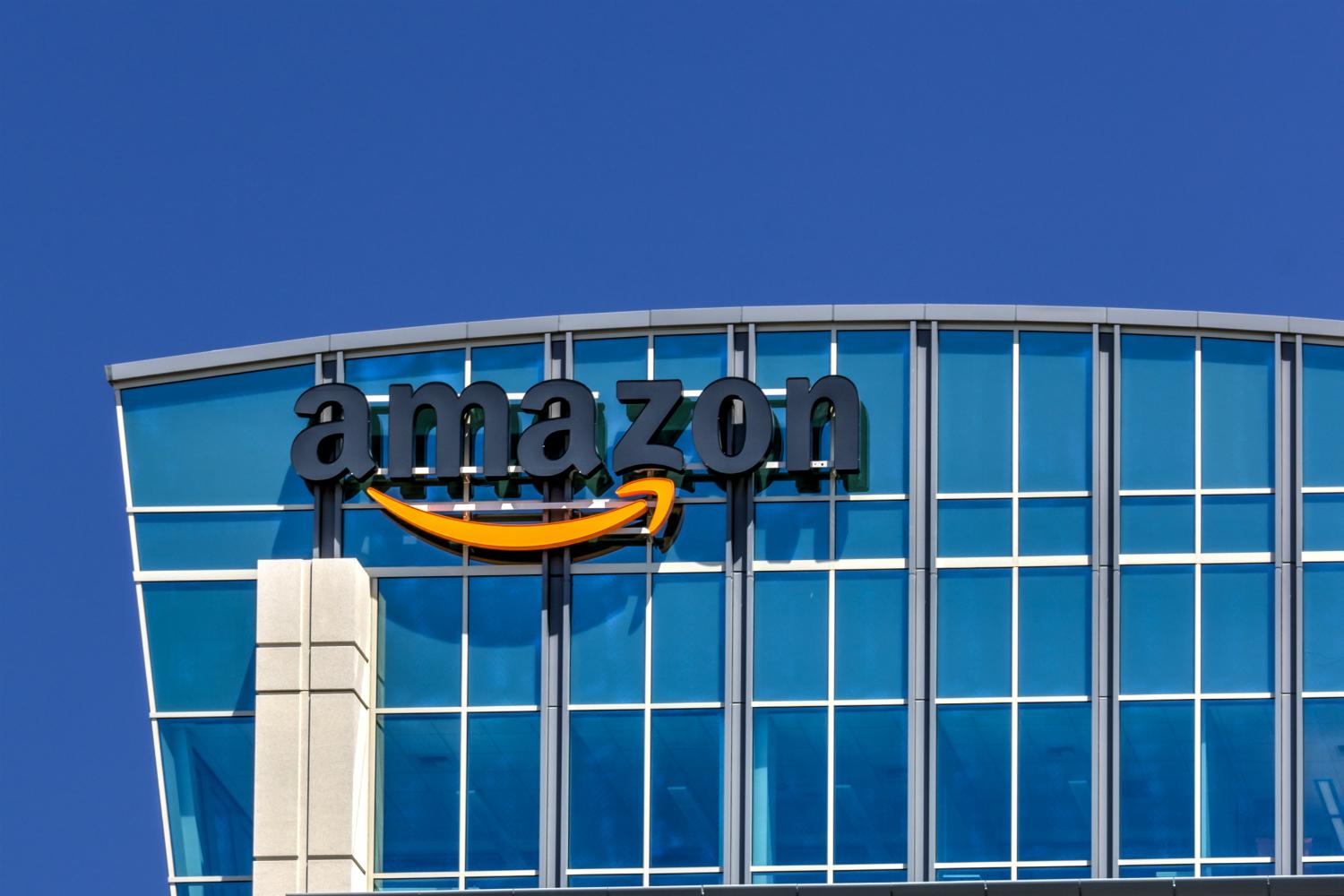 The investment is expected to create 1,000 jobs and comes on the heels of a similar investment and Amazon facility in Shreveport and a $100 million investment to build a fulfillment center in Carencro.

“Louisiana has a long and storied history as a leading state for the shipping and transport of goods,” Edwards said in a statement. “Today’s announcement by Amazon reveals a new chapter in that history, as Baton Rouge will now be home to a state-of-the-art Amazon Robotics Fulfillment Center. I am proud to welcome this new investment to Louisiana’s Capital Region, and I thank Amazon for its continued investment in our great state – the third such investment in seven months. The new jobs and opportunities created by this project will be a tremendous value to Baton Rouge and the entire state.”

Amazon will be eligible for a $5 million performance-based grant, which will be payable in two installments in 2022 and 2023, Edwards said.

The Baton Rouge development, which will be located on the former site of Cortana Mall, will generate 800 construction jobs, Edwards said. Louisiana Economic Development estimated the project will create an additional 1,139 new indirect jobs.

“We’re a global business with local roots set firmly in the communities in which we live, work, and play,” Amazon Regional Director of Operations Bri Tye said. “From the local jobs we bring, to the local people we employ, train and upskill –our business is made up of people from the communities like Baton Rouge. We’re excited to be growing our operations in the capital city of Louisiana and want to thank the local community and all of the state and local leaders for their support in making this project possible.”

The facility could open by December 2022. Amazon already operates an Amazon Delivery Station in Baton Rouge. Eight Amazon facilities are operating, have been announced or are under construction in Louisiana.

Amazon ranked Louisiana fifth among all states in 2020 for the fastest annual growth among its digital entrepreneur partners. More than 14,500 small- and medium-sized Louisiana businesses participate in Amazon’s fulfillment network, Edwards said.