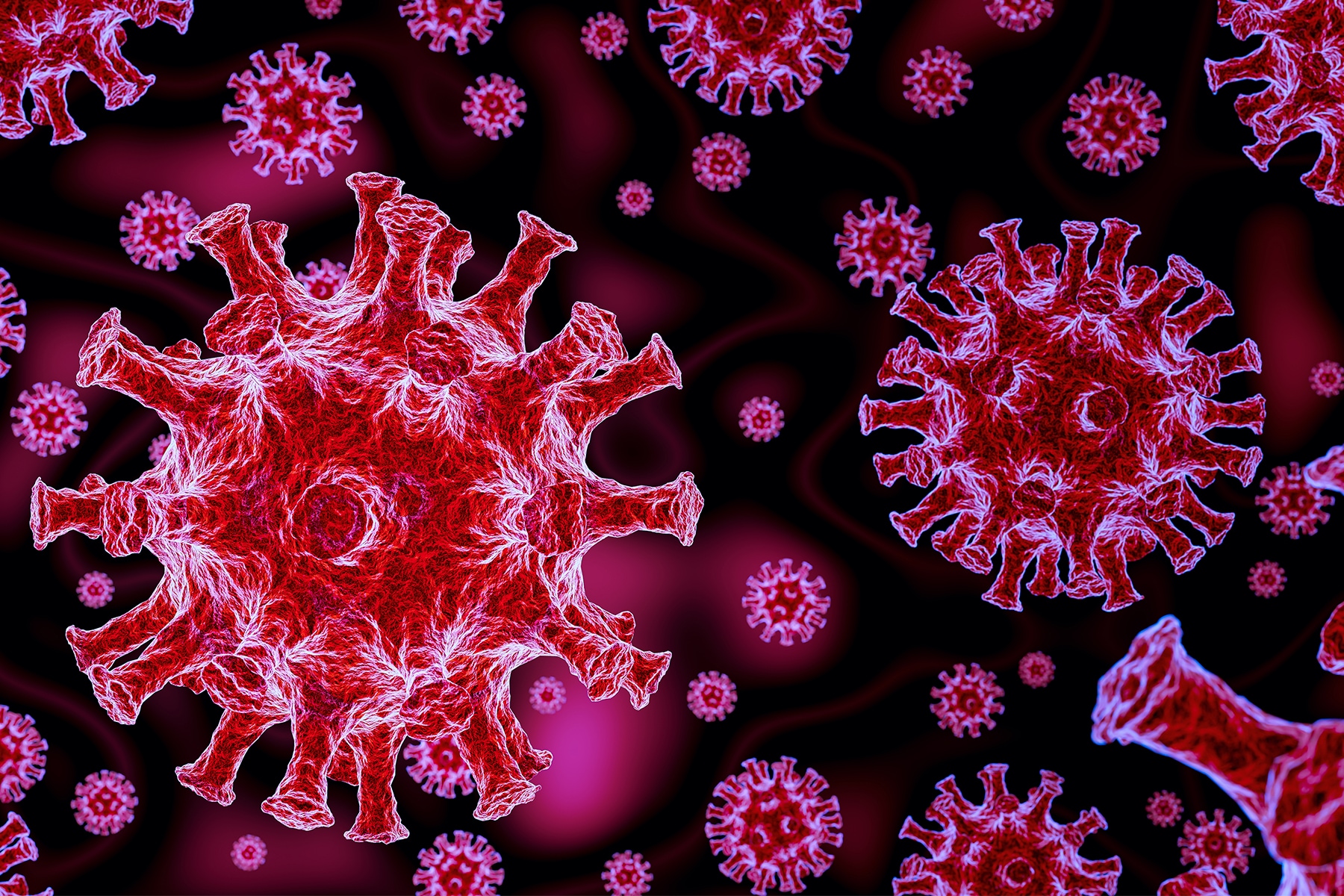 While over two-thirds of New Mexicans age 16 or older have received at least one COVID-19 vaccination shot, the number who are fully vaccinated remains below the state’s 60 percent goal.

As of Wednesday’s update, Department of Health Secretary Dr. Tracie Collins said 67.6 percent of all New Mexicans age 16 or older had received at least one shot, while 58.7 percent are fully vaccinated, with either both Pfizer or Moderna shots or the one-shot Johnson & Johnson vaccine.

The state also has been contacting those who received COVID-19 vaccination shots in other states to confirm that they are fully vaccinated. Collins said the state had some estimates of how many this would apply to, but are still looking to confirm the data.

The state would need to hit 60 percent by Thursday to fully open by the state’s goal of July 1, since it takes two weeks from a second shot for vaccinations to be fully effective.

One way the state has attempted to get more people to finish their vaccination series is by offering $100 in incentives for those who received their second Moderna or Pfizer shot or one Johnson & Johnson shot.

Scrase said the $100 would allow those who said they were unable to take a day off of work for the shot or its side effects. He said the number of appointments for booster shots or Johnson & Johnson shots increased in the three days the state offered an extra $100.

The $100 payments, which come from federal funds, would be worth it if it meant less hospitalizations and deaths. Hospitalizations, Scrase noted, cost the state much more than $100.

“So far, small amount of data three days before three days after, we really think we have good evidence that this is working, and will take time in the coming weeks when we get more data to predict the savings will be as a result of vaccinating these individual people,” Scrase said.

Collins also debunked a number of rumors and conspiracy theories, some outlandish, on the impacts of the COVID-19 vaccines approved for use in the United States.

She said there was no evidence that it would affect menstrual cycles or cause fertility problems for those who are seeking to become pregnant. She also noted that there is no live virus in the COVID-19 vaccines in the United States and that the vaccines used do not interact with DNA.

These have been debunked frequently by health officials.