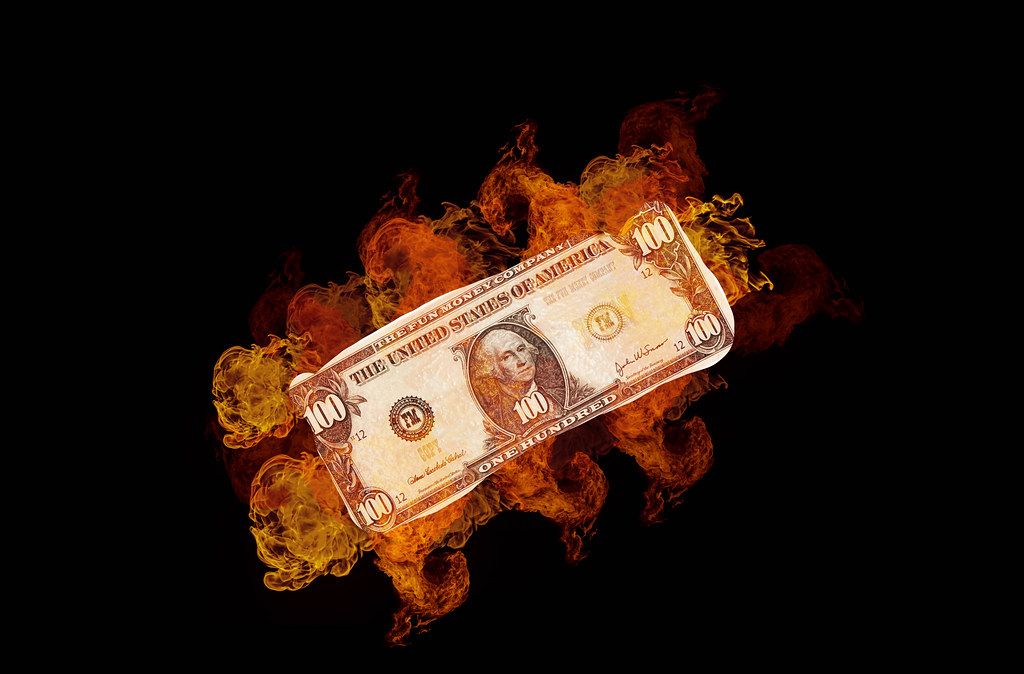 GameStop is one of those stores nearly every gamer has a story about. And for good reason. A lot of today’s young adults spent their youths in the company’s stores, lining up for new consoles, as well as buying and selling used video games. Now some of those people are making a fortune buying the company’s stock and cheerleading their friends on Reddit to buy it too, causing the stock to swing wildly like never before.

Though GameStop itself hasn’t fundamentally changed much in the past month, its stock has shot up more than 10,400% — that’s not a typo. This dynamic has led Wall Street investors who bet against the company’s future to lose billions of dollars, and the excitement is driving the hype even further.

Over the past week, the financial world watched in shock as GameStop stock rose to unthinkable levels. Even Elon Musk tweeted about it, pointing his 43 million followers to a link of the Reddit community investing in GameStop, called r/WallStreetBets.

By the close of regular trading Wednesday afternoon, the stock was $347.51 per share, up from from historic lows of around $3.30 per share in the summer of 2019. And then in after-hours trading, it dropped by more than 37%, only to rise again.

Amid all this, the people behind r/WallStreetBets hid it from public view, requiring people to ask for an invite into the group. Meanwhile, the popular chat app Discord banned the community outright after what it said were repeated violations of its hate speech rules (and not for discussing finance).

“We’re seeing a phenomenon that I have never seen,” Jim Cramer, a Wall Street commentator on CNBC and a former hedge fund manager, said during a segment Monday. And GameStop could be just the start. “It’s insane.”

This may seem like an oddball story about Wall Street investors being overrun by excited social media users. For some, it’s been fun to watch those investors get taken to the cleaners by a bunch of people posting rocket emojis, saying GameStop shares will go “to the moon.”

But for some on Wall Street, it’s the latest sign of how social media can upend everyday life. Twitter has changed the worlds of news and politics. YouTube and Instagram have transformed the fashion, beauty and entertainment industries. Now Reddit is taking on Wall Street.

These worlds have overlapped as well. Fans of Korean pop groups, known as K-pop stans, post floods of tweets about their favorite stars to overwhelm racist hashtags on Twitter. And TikTokers banded together in attempts to confuse President Donald Trump’s reelection campaign.

Now emboldened Reddit communities are talking about taking on other companies that Wall Street is broadly betting against. The Reddit crowd is already attempting to push up BlackBerry, the once-popular handset maker that now focuses primarily on selling business software. And Redditors are also targeting the struggling movie chain AMC, pushing its stock from hovering around $2 per share to more than $8 in after-hours trading. By Wednesday afternoon it closed at $19.90 per share before dropping to $12.75

The Reddit community’s actions have had such an impact that TD Ameritrade took the extraordinary step of limiting share trading on Game Stop and AMC stocks, “out of an abundance of caution amid unprecedented market conditions.” Nasdaq as well warned that it will halt trading on stocks it thinks are being manipulated by social media.

Meantime, traffic to the Reddit community at the center of the drama, WallStreetBets, is breaking records. WallStreetBets counted 73 million page views for its discussion boards on Tuesday, according to a report by Mashable. Over the past week, it’s hit about 700 million page views. Reddit is already the 46th most popular site on the web, notching more than 78 million unique visitors in December, according to comScore.

But when the memes stop and the excitement goes away, GameStop will go back to being that struggling video game retailer at a time when gaming is increasingly moving toward streaming and the idea of stepping into a physical store is still a nerve-wracking prospect during a pandemic. At that point, stock analysts say, whoever’s left holding shares will see their value evaporate.

“This is unnatural, insane and dangerous,” Michael Burry, a prominent GameStop investor and one of the subjects of the book and movie The Big Short, wrote in a now-deleted tweet. His roughly $17 million investment in the company has ballooned to $250 million as of Tuesday, Markets Insider reported.

To him, there are reasonable explanations why people could be somewhat excited about GameStop. One of its newest board members, Ryan Cohen, helped turn Chewy into one of the largest online pet product sellers in the world, before selling it to PetSmart. GameStop’s also on a track to being profitable again.

But that doesn’t come close to explaining GameStop’s share price now. “It’s a Ponzi scheme,” Pachter said, referring to a form of fraud that appears to make money but in fact is only propped up by funding from new investors. “There is a point where it’ll go down.”

He suspects that may happen after the company reports its quarterly results in March, at which point executives and investors on the board are allowed to sell their shares.

In the meantime, the social media hype is continuing on Reddit, where users are declaring their intention to buy and hold more GameStop shares, all to send prices even higher.

“My mom told me it’s time to sell,” one Reddit user wrote on a post about GameStop’s stock moves. “Should I find a new mom?”

“Yes,” another user answered. “The answer is yes.”