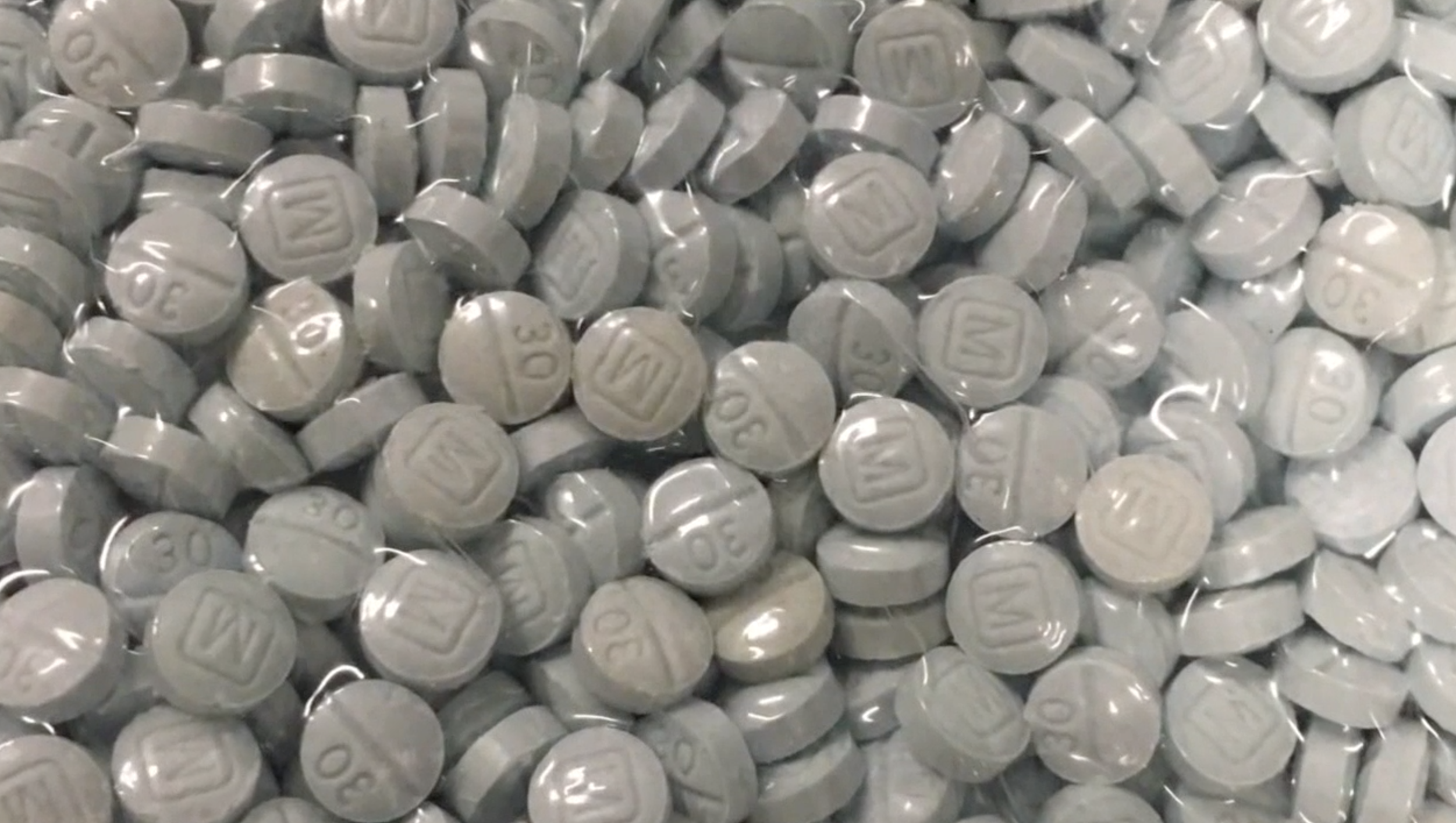 While Texas Attorney General Ken Paxton has sued the Biden administration several times over alleged immigration law violations, until these issues are resolved in court, the Texas Department of Public Safety (DPS) is working around the clock to keep Texans, and Americans, safe, Abbott said.

Since Operation Lone Star began in early March, Texas DPS from March 4 through May 6, made more than 30,500 referrals to U.S. Border Patrol, a spokesperson told The Center Square by email.

This is in addition to the 178,622 people illegally entering the U.S. apprehended by U.S. Customs and Border Protection (CBP) in April, the highest one-month total in two decades.

Texas DPS also reported an 800% increase in the amount of fentanyl its officers confiscated after apprehending drug smugglers this April compared to last April.

“I don’t know if Secretary [Alejandro] Mayorkas and the Biden administration either don’t have a clue what’s going on or they are purposefully misleading their fellow Americans,” Abbott told Fox News.

The amount of fentanyl Texas DPS confiscated in April “was enough fentanyl coming across the border to kill every single person in the state of New York,” Abbott said.

CBP reported that in the first quarter of this year, it seized 2,098 total pounds of fentanyl at the southwestern border, a 233% increase compared to the same quarter last year.

These numbers only represent what law enforcement has seized, not what has evaded capture, Abbott said.

According to the U.S. Centers for Disease Control and Prevention, fentanyl has become the deadliest drug in the nation. It was first approved by the FDA in 1968, but its role in the opioid epidemic can be traced to 2013. From 2011 to 2017, the fentanyl death rate increased by 1,125%, according to CDC data.

Mexican transnational criminal organizations continue to supply most of the fentanyl (as well as cocaine, methamphetamine, and heroin) smuggled into the country, DEA Acting Administrator Chris Evans said in a news release. “While violent street gangs dominate the retail sale and distribution of these illicit drugs at the local level.”

Fentanyl and other drugs primarily come into the U.S. from Mexican cartels: the Sinaloa Cartel and Cártel Jalisco Nueva Generación, known as CJNG, the DEA reports.

Fentanyl is sometimes dyed blue and stamped to look like the prescription pill oxycodone or OxyContin, the DEA says. The pill is known as “Mexican Oxy” or “M30s” on the streets because on each side of the pill is stamped a “30” and “M.”

In 2019, the Trump administration considered classifying fentanyl as a weapon of mass destruction.