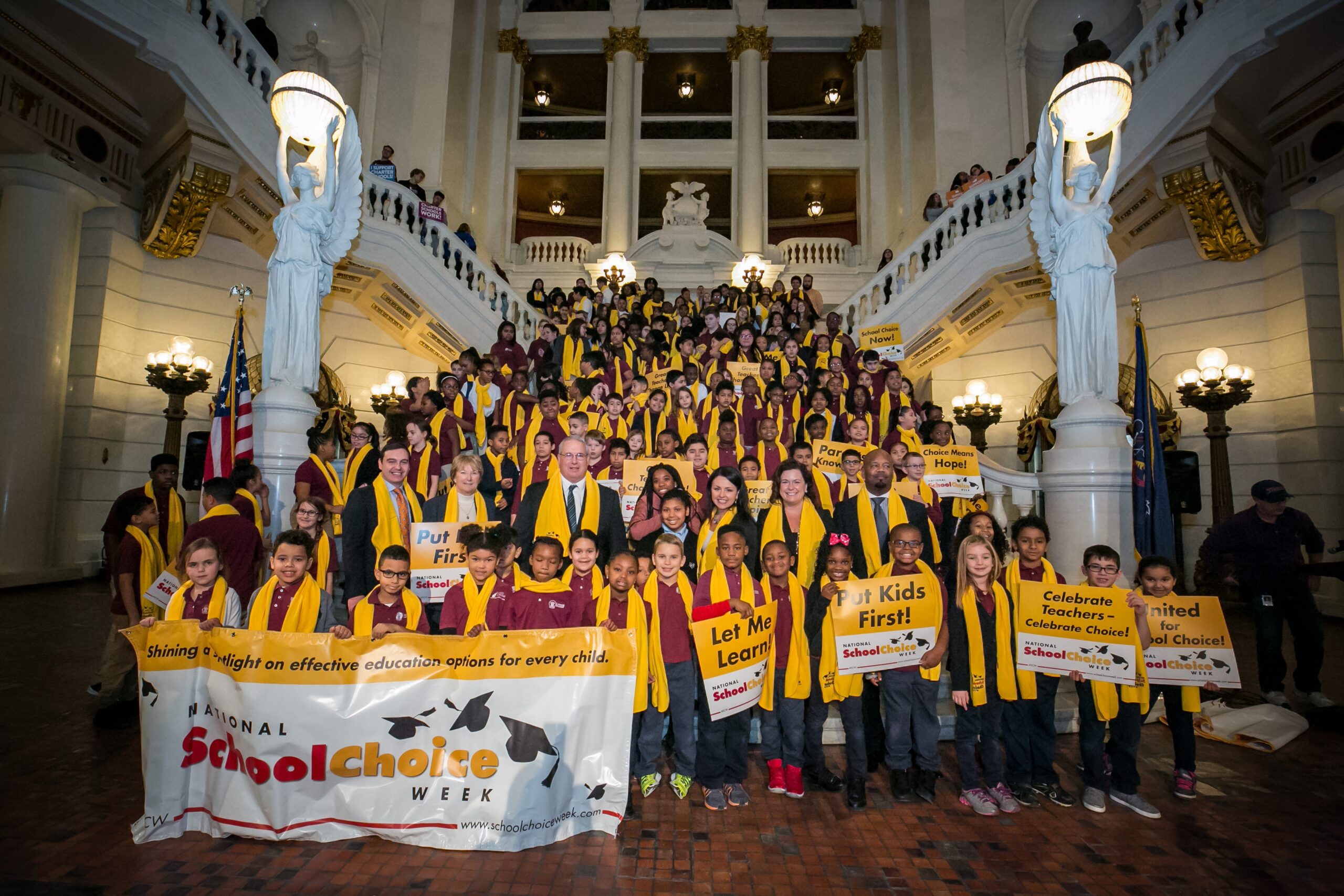 As school choice bills continue to make their way through state legislatures, a report on student achievement published by the University of Arkansas’s Department of Education Reform argues that the more educational options are afforded parents, the better statewide test results are.

“We find that higher levels of school choice are significantly associated with higher National Assessment of Education Outcomes (NAEP) achievement levels and higher NAEP achievement gains in all our statistical models,” the report states.

According to the Wall Street Journal, 50 school choice bills have been introduced in 30 states so far, designed to create or expand vouchers, tax-credit scholarships and education savings accounts, among other measures.

“This is a banner year for the educational choice movement. Hundreds of thousands of children nationwide will now have greater access to educational opportunities,” Jason Bedrick, director of policy at Ed Choice, a national nonprofit organization that promotes state-based educational choice programs, told The Center Square.

The researchers also constructed a comprehensive index of educational reform that measured the availability and accessibility of private, charter, homeschool/public school choice in all 50 states and the District of Columbia.

The 2021 Education Freedom Index ranked each state according to an equally weighted assessment in four areas: access to school choice (public and private), public charter schools, homeschooling and public choice in district-run schools, and their correlation to students’ achievement in reading and math.

The correlation between greater choice and better outcomes was evident “even after controlling for key state conditions such as per-pupil education spending, student-teacher ratios, teacher quality, household income and other features of the student population,” its chief researcher argues.

In 2000, a similar index was created by a different researcher, which evaluated five criteria. In that study, Arizona also ranked first, followed by Minnesota, Wisconsin, New Jersey and Oregon. By 2000, Arizona had already passed one of the nation’s most expansive charter school laws, a statewide open enrollment law, and the first scholarship tax credit program in the U.S.

In the 2021 report, Iowa ranked first for its proportion of taxpayers receiving personal tax credits or deductions for private school expenses in 2016-17, followed by Minnesota, Arizona, Indiana and Florida in the top five.

Minnesota’s personal tax-deduction for private school expenses is claimed by more than 200,000 taxpayers annually, making it second only to Illinois in popularity, according to the analysis.

The top five states that have a certain proportion of public schools that are chartered (among other criteria) for 2016-17, are the District of Columbia ranked first, followed by Arizona, Florida, Colorado, California and Indiana. Minnesota, which enacted the nation’s first charter school law in 1991, ranks eighth. Arizona has the highest statewide percentage of students enrolled in charter schools, nearly 20%.

By contrast, Republican-controlled Texas fell from its sixth-place ranking in 2000 to 29th in 2021