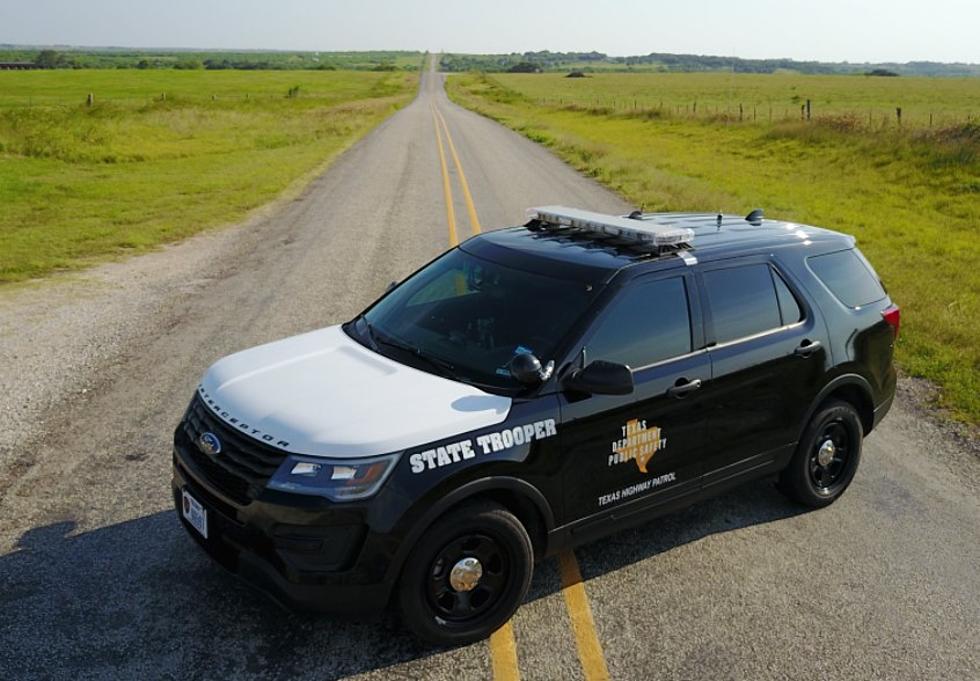 Last month, Antonio fled Venezuela with his father to seek asylum in the United States, saying he feared violent political persecution. He ended up in a Texas prison for weeks, accused of trespassing on private property after crossing the U.S.-Mexico border in Del Rio.

The 18-year-old was one of the first arrested under Gov. Greg Abbott’s new “catch-and-jail” policy to lock up migrants on state criminal charges instead of referring them to federal authorities. He was also one of the first released, after prosecutors realized state police had, against orders, separated him from his father to make the arrest.

Once Antonio was out of the prison, it quickly became clear that local, state and federal officials had no idea what to do with him. Stuck in a bureaucratic limbo, he ended up at the home of his court-appointed defense attorney for days.

“They think through it to a certain point, but they don’t think about the next step,” said David Ortiz, Antonio’s attorney, describing his experience with the state’s border initiative. “[Antonio] kind of got caught in that next step.”

The Texas Tribune agreed to identify Antonio using a pseudonym because he fears being targeted by Venezuelan officials.

For immigrant rights advocates, Antonio’s 24 days in the Briscoe prison and the ensuing dysfunction after his release confirm some of their fears about what can go wrong when Texas wades into federal immigration practices.

Typically, migrants apprehended crossing the border are turned over to federal immigration authorities, who either deport them or let them stay in the country while awaiting an asylum determination. Since last month, however, hundreds of crossing migrants who police said were spotted on private property instead have been arrested for the state crime of trespassing and jailed in a retooled state prison.

“It really points to the fundamental problem with state law enforcement attempting to engage with immigration enforcement,” said Kate Huddleston, an attorney with the American Civil Liberties Union of Texas. “What we see here is the state interfering in that process … that now makes it difficult for someone seeking asylum to go through the process as intended and move quickly out of the border region.”

But days later, Antonio was still trapped in Del Rio without a path to begin the asylum process or reunite with his father, who was awaiting his own asylum hearing in Florida.

U.S. Immigration and Customs Enforcement, which often takes immigrants from the state system to begin deportation proceedings, wasn’t interested in Antonio because he had no criminal conviction on his record, according to the county sheriff. And U.S. Customs and Border Protection, which processes asylum-seekers after they are apprehended at the border, declined to take on someone who’d already been in the state system. Neither federal agency responded to questions this week about Antonio.

His attorney and local law enforcement feared putting Antonio on a bus to Florida without the proper asylum paperwork, because that could lead him right back into detention or jail. So, as local officials and immigrant rights advocates rushed to find a way to get him into the asylum process, the migrant waited at his lawyer’s house.

“There has to be something in place so these failures don’t reoccur, because they’ll probably happen again,” said Val Verde County Sheriff Joe Frank Martinez, who has worked closely with the Texas Department of Public Safety as its troopers carry out their new mission. “Had they not separated the family unit, we wouldn’t be here today.”

DPS did not respond to questions about Antonio’s arrest.

Up for reelection next year in a potentially competitive Republican primary race, the governor has focused heavily on ramping up border security this summer in what he calls Operation Lone Star. Abbott has sought to deter immigration while blaming Democratic President Joe Biden’s policies for encouraging a skyrocketing number of migrants apprehended at the border.

In Del Rio, which has seen a drastic increase in migrants this year, local officials say the vast majority are seeking asylum and turning themselves in to law enforcement immediately after crossing into Texas. Over the last 10 months, more than 180,000 migrants were apprehended by federal officials in the region, according to federal statistics, with an increasing number coming from countries torn by violence and political and economic upheaval, like Venezuela, Haiti and Cuba.

Since Abbott’s state “arrest-and-detain” policy was rolled out last month, more than 300 migrants have been arrested by state troopers in Del Rio’s Val Verde County and neighboring Kinney County and sent to the Briscoe Unit, a prison Abbott had converted into an unprecedented state-run jail specifically for migrants arrested on state charges. So far, all of the migrants detained at the Briscoe prison have been accused only of trespassing on private property, Martinez said Tuesday.

From the prison, nearly 30 of the arrested migrants had their first virtual court hearings last week before the lone Val Verde County misdemeanor judge. Antonio’s case was the only one dropped, while more than two dozen other men pleaded guilty to trespassing in exchange for a sentence of 15 days in jail, which they’d already served.

Free from state custody but with criminal records now attached to their names, all of those men were transferred into ICE custody. It is unclear if any have been, or will be, released on asylum claims or deported.

“Law enforcement has been directed to arrest and detain adults who have committed a state crime after entering the country illegally, while turning families over to Border Patrol agents,” Renae Eze, a spokesperson for Abbott, said in a statement. “Once an individual’s case is concluded, they are turned over to ICE for processing and potential deportation under federal law.”

For Antonio, who left Briscoe without a criminal record, the process was murkier. And his case isn’t unique: The Val Verde county attorney last week noted at least one other jailing in which a defense attorney later told him their client had been separated from a family member.

Aside from wrongfully splitting up families in arrests like Antonio’s, the ACLU of Texas has said that all arrests of asylum-seekers could violate the constitutional right to seek asylum in the U.S.

Antonio told the Tribune that Venezuelan officials threatened his parents with torture over their political opposition and assaulted him. DPS officials have not answered questions about how state troopers are supposed to handle asylum-seekers, but Antonio said he repeatedly requested asylum from law enforcement before and during his arrest.

“They didn’t listen to us, they just told us we were arrested,” he said in Spanish over the phone from his lawyer’s house Saturday.

Antonio and his 64-year-old father crossed the river into Del Rio with about 10 other Venezuelan migrants they had met in Mexico, the teen said. Two other men from the group were arrested with Antonio, while his father and the rest were taken by the U.S. Border Patrol to be processed for either deportation or release pending an asylum hearing.

As Antonio was shuffled through the booking process in a newly erected tent outside the local jail, he was worried for his dad — with no idea what had happened to him. Later, when Antonio was able to make a phone call from Briscoe, the teen found out that his dad had been released on an asylum bond and able to travel to Florida to reunite with Antonio’s mom, who’d already been in the U.S. for nearly two years. Antonio, however, was preparing to potentially spend the next year of his life in the prison on a trespassing conviction.

After his release, although his immediate future was still up in the air, he was able to take a breath.

“I’m happy that I’m not in Venezuela or Briscoe,” he said Saturday.

After a weekend of frantic phone calls by Ortiz, his lawyer, and immigration rights advocates, Antonio was able to get an appointment Monday at the local U.S. Department of Homeland Security headquarters and get through the first step of his asylum process, with a hearing set for October in Florida, Ortiz said.

Early Tuesday morning, after snapping a selfie with Ortiz at the airport, joy evident in his eyes despite his face being masked, he boarded a plane out of Texas to join his parents.

This article was originally posted on An 18-year-old Venezuelan was among the first set free from Texas’ new jail for migrants. No one knew what to do with him.