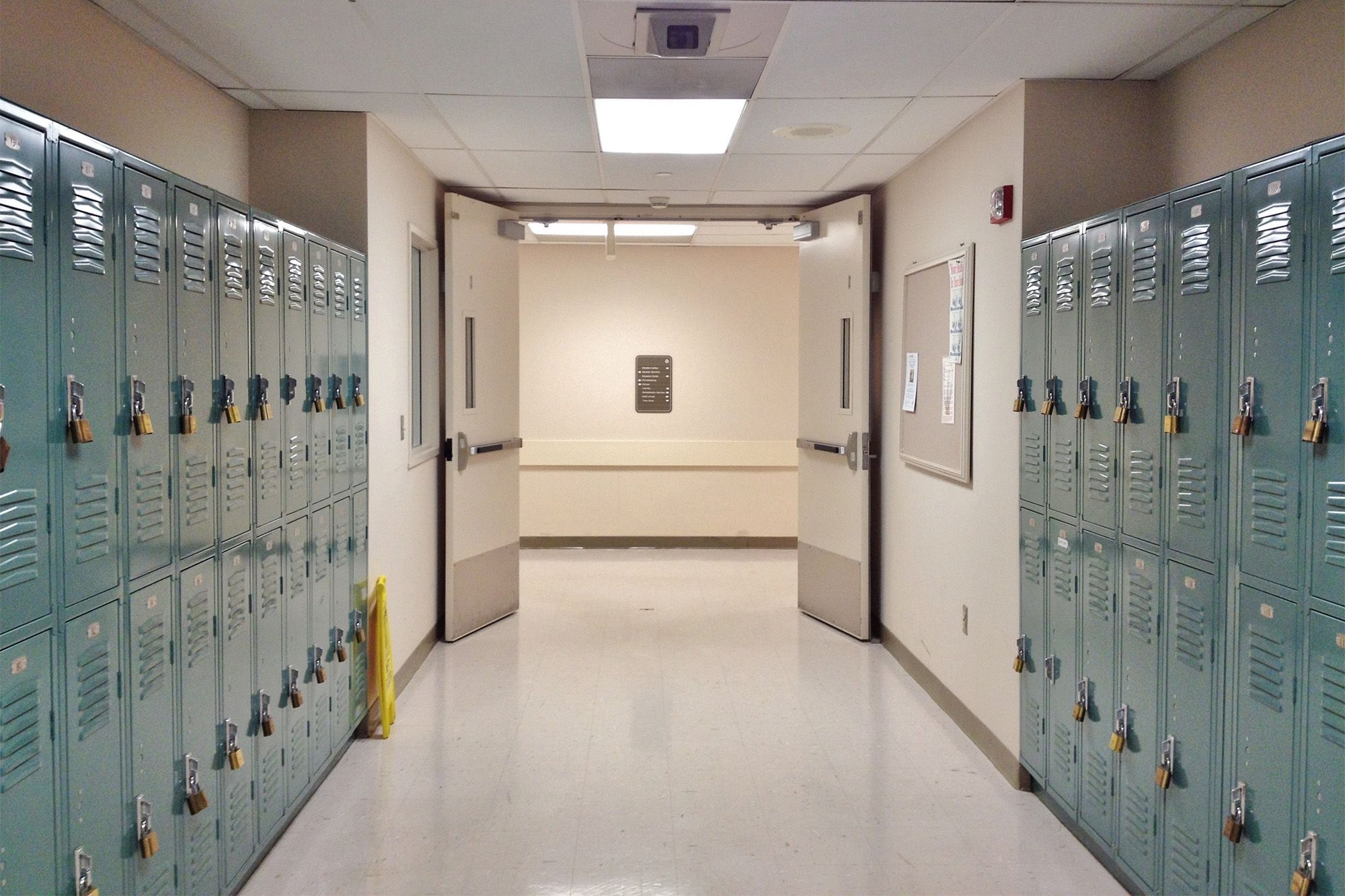 The Montana Legislature once more took up the issue of school choice during a lengthy hearing on a bill that would open the door to public charter schools in Montana.

Speaking before the House Education Committee Wednesday, Rep. Ed Hill, R-Havre, informed fellow lawmakers that Montana is one of only five states in the nation that has not yet embraced charter schools, which are funded by taxpayers but operate independently of the public school system. Hill said he hopes to change that with House Bill 633. The measure would authorize the establishment of such schools in Montana, grant them autonomy over their finances, their curriculum and their staff, and create a new commission and approval framework to oversee those schools.

“This public charter school bill will provide an option for innovation outside our current traditional public school,” Hill said.

Hill and other speakers noted that legislation similar to HB 633 has been introduced numerous times in the past, specifically during the 2011, 2013, 2015 and 2017 sessions. None of those efforts cleared the Legislature.

Throughout the more than two-hour discussion, supporters framed charter schools as giving Montana parents and students more choices in K-12 education. Debra Lamm, who worked alongside then-Rep. Mark Blasdel in 2011 to craft that session’s bill, said the instructional flexibilities afforded by charter schools would work well for children looking for an alternative to public school or for those who have “fallen through the cracks.” Montana Family Foundation President Jeff Laszloffy testified that the state stands to benefit from being late to the game authorizing charter schools in that it can “look at what’s been tried in every other state, pick the very best of that.” The point was reiterated by Russ Simnick, senior director of state advocacy for the National Alliance for Public Charter Schools.

“You guys have the benefit of learning from over 30 years of collective knowledge of charter schools, from the failures and from the successes,” Simnick said. “We analyze and rank every state’s law across the country, and after reading this bill I can tell you it’s a state-of-the-art bill.”

Supporters of the bill also pointed to the charter school model set by the Barney Charter School Initiative in Michigan, which has more than a dozen affiliate schools nationwide, including in Fruitland, Idaho. A second affiliate is slated to open in Post Falls, Idaho, in fall 2022. Montana Attorney General Austin Knudsen was among the bill’s proponents as well, speaking as a father and the sponsor of charter school bills in the 2013 and 2015 sessions.

Opponents countered that HB 633 would stretch education funding in Montana and build a parallel and duplicative school system to the one currently overseen by the Board of Public Education. Amanda Curtis, president of the Montana Federation of Public Employees, said that would equate to “growing government.” The issue was also addressed in a legal review note compiled by the Legislative Services Division, which said HB 633 could raise constitutional questions related to the BPE’s authority over public schools. Curtis also highlighted concerns about how the bill would ensure adequate oversight of newly established charter schools.

“I question who determines whether the members of the [charter school] commission have demonstrated understanding of and commitment to charter schools as a strategy for strengthening public education,” Curtis said.

Curtis’ opposition was echoed by several other major public education associations, including the Montana School Boards Association and the School Administrators of Montana. BPE Executive Director McCall Flynn testified that charter schools established under HB 633 would be exempt from the licensing and accreditation standards required of public schools. Flynn added that an administrative rule adopted by the board in 2012 already allows for the formation of charter schools, citing the presence of the Bridger Charter Academy in Bozeman.

“This bill is unnecessary,” Flynn said. “The Board of Public Education already has a process in place to establish public charter schools.”

As the discussion turned to members of the committee, several lawmakers tried to gain a better grasp of the scope of HB 633’s impacts. MTSBA Executive Director Lance Melton fielded numerous questions about the financial implications a charter school system would carry. He noted that, as written, the bill would grant a separate basic entitlement to new charter schools, meaning those schools would draw money directly from Montana’s education budget. Depending on the number and size of such schools that crop up, Melton said, the added funding obligation to the state could run into the hundreds of millions of dollars.

Rep. Wendy McKamey, R-Ulm, directly questioned the necessity of HB 633 based on the BPE’s existing rule allowing charter schools. Hill reiterated that public charter schools offer flexibility and accountability, and said that as a 7-year school board trustee in Havre, he was “awful frustrated” by his inability to make decisions he thought that board ought to be able to make. With the online learning and hybrid instruction brought on by COVID-19, he added, “I think the parents and the children, they’ve just been looking for other options and I think this would be a good choice.”

McKamey appeared unsatisfied with the answer, disagreeing with the assertion that Montana’s current education system is inflexible. She returned to the question again at the end of the hearing, rubbing her face with one hand and acknowledging that lawmakers had already spent considerable time on the issue. The committee’s chair, Rep. Seth Berglee, R-Joliet, asked if she wanted an answer from him before kicking the question to any of the witnesses gathered. When no one rose, McKamey turned her query to Berglee.

“We’ll save this for executive action then if it’s going to be internal,” Berglee replied, prompting an audible sigh from McKamey. “I’d be happy to answer that, but we’ve had a long day, and I will answer that question for you in executive action.”

This article was originally posted on Another try for charter schools