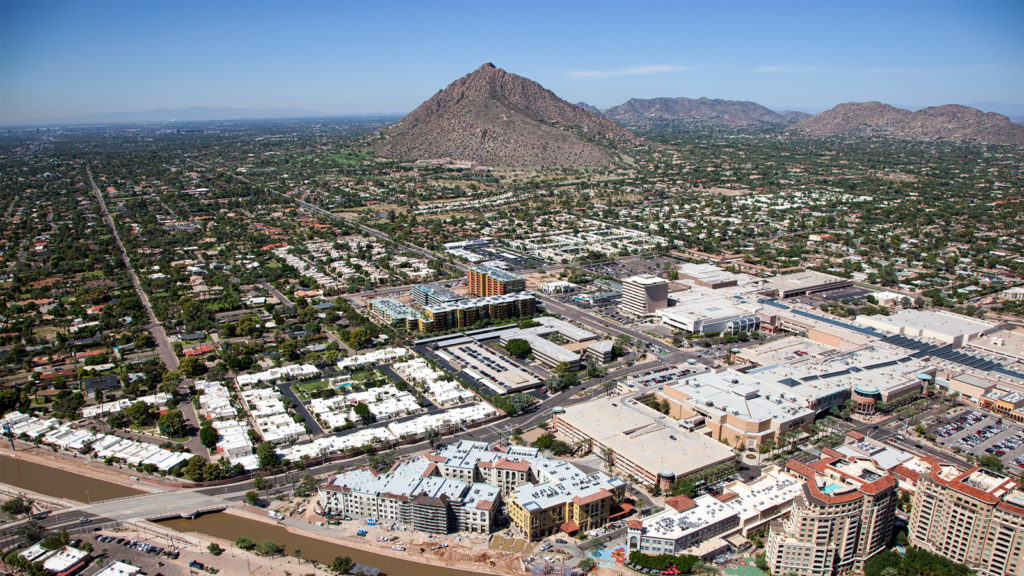 Taxpayers are coming to Arizona from other states by the tens of thousands and bringing billions of dollars in annual earnings with them.

The Internal Revenue Service released its annual migration statistics, a record of address changes by filers and their dependents between tax years. The data released in late May reflects changes from the 2018-2019 tax years, which symbolize moves that occurred between 2017 and 2018. Nationwide, 8 million people relocated to either another state or county.

“Arizona is a land of opportunity,” said CJ Karamargin, a spokesman for Gov. Doug Ducey. “What these numbers are is proof of that.”

Far and away, the majority came from California, at 29,050 after subtracting those who went the opposite direction. Ducey penned an op-ed for the Orange County Register in March, commenting about why he thinks so many Californians are moving to Arizona.

“We see them all the time in our state,” he wrote. “Californians who have had enough. Enough of the burdensome policies that are driving businesses away. Enough of the skyrocketing costs that have put the American dream out of reach for far too many.”

Although the figures account for dependents listed in filings, IRS migration data doesn’t include people who move but do not file taxes.

The U.S. Census Bureau surprised many in Arizona. Despite expectations that the state would gain another member of the U.S. House of Representatives because of its growing population, the official count was 7.4 million, 3.5% less than the July 2020 estimate. Demographers blame a number of factors, including the state’s notorious churn of seasonal residents and large Native American reservations.

This article was originally posted on Arizona gains 66,000 new taxpayers, mostly from California