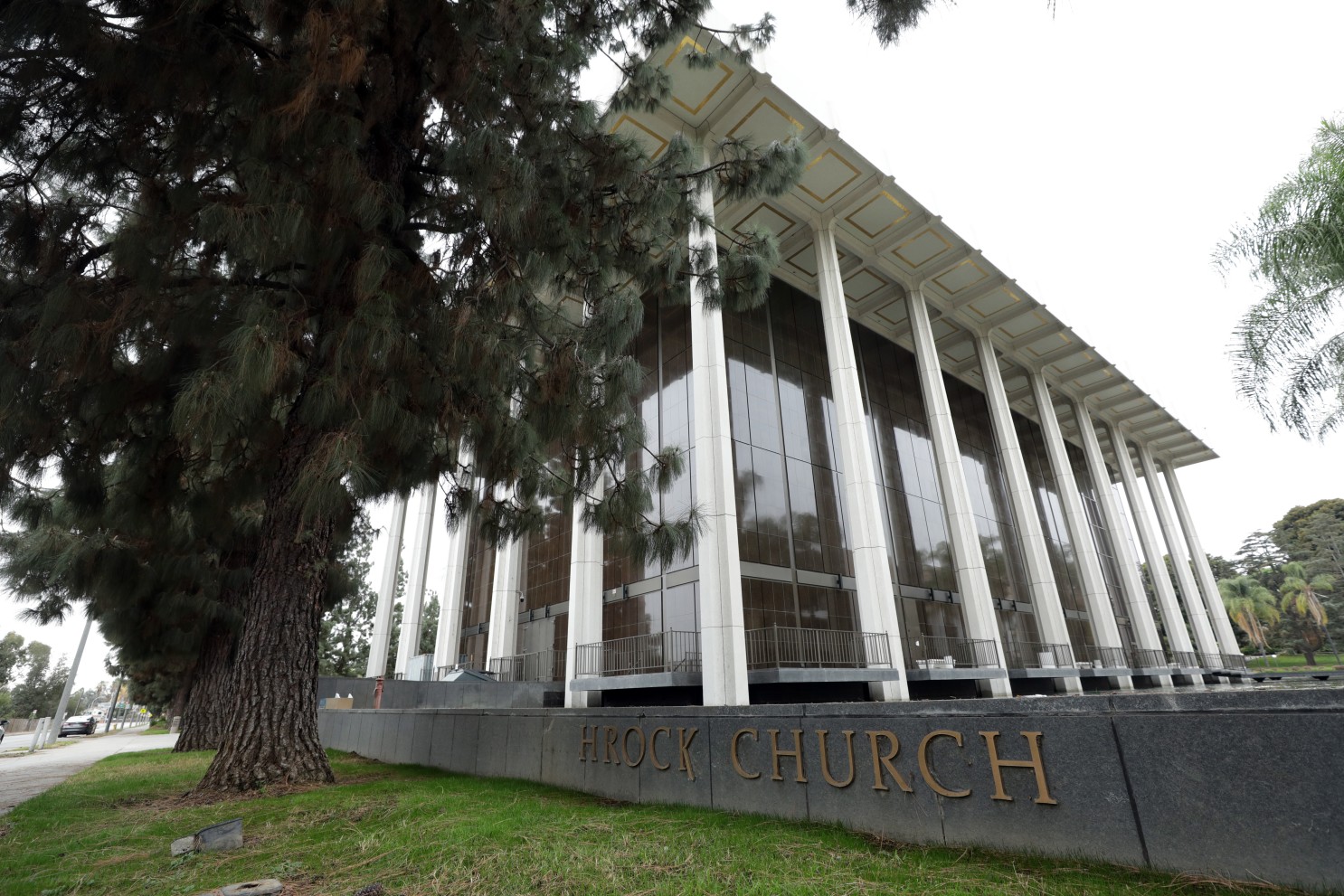 Newsom is the first governor in the U.S. to receive a state-wide permanent injunction against him.

“Even in a pandemic, the Constitution cannot be put away and forgotten. The restrictions at issue here, by effectively barring many from attending religious services, strike at the very heart of the First Amendment’s guarantee of religious liberty,” the majority opinion held.

Since November, Justice Elena Kagan gave Newsom repeated deadlines to comply with court deadlines as the Thomas More Society and another religious freedom legal nonprofit, Liberty Counsel, continued to make their case over the next several months before the high court on behalf of their clients. Rulings in two major cases, South Bay United Pentecostal Church, represented by Thomas More Society, and Harvest Rock Church, represented by Liberty Counsel, set the stage for the inevitable collapse of Newsom’s restrictions.

Also in April, the Supreme Court noted that its ruling was “the fifth time the Court has summarily rejected the Ninth Circuit’s analysis of California’s COVID restrictions on religious exercise,” because neither the Ninth Circuit nor Newsom had complied with its orders.

By mid-May, the state of California settled first with Harvest Rock Church, agreeing to pay $1.35 million in attorney fees and costs.

As a result of the permanent injunction, restrictions may no longer be imposed solely on houses of worship at any level, state, county or city.

In response to the settlement, Liberty Counsel Founder and Chairman Mat Staver said, “The dominoes are falling, and churches are being freed from dictatorial and unconstitutional restrictions. The Supreme Court has intervened multiple times to provide relief. As a result, there will be more restrictions lifted and charges dropped for churches in the near future.”

Following Harvest Rock, California has now settled two other cases with the Thomas More Society on behalf of its clients, South Bay and Father Trevor Burfitt. The state has agreed to pay over $2.15 million in attorney fees and costs for both cases.

California also agreed to enter into permanent injunctions that prohibit the state from again imposing restrictions solely on houses of worship.

Staver noted that many California churches still in litigation in lower courts will also be compensated by the state and/or local city or county, as a result of the statewide injunction levied against Newsom.

Thomas More Society attorneys are still defending Pastor John MacArthur and Grace Community Church, who later this month will go before the Los Angeles Superior Court. They expect to prevail, to enter into a settlement agreement, and receive compensation for attorney fees and costs.

This article was originally posted on California settles batch of lawsuits with churches, agrees to pay an additional $2 million in attorney fees