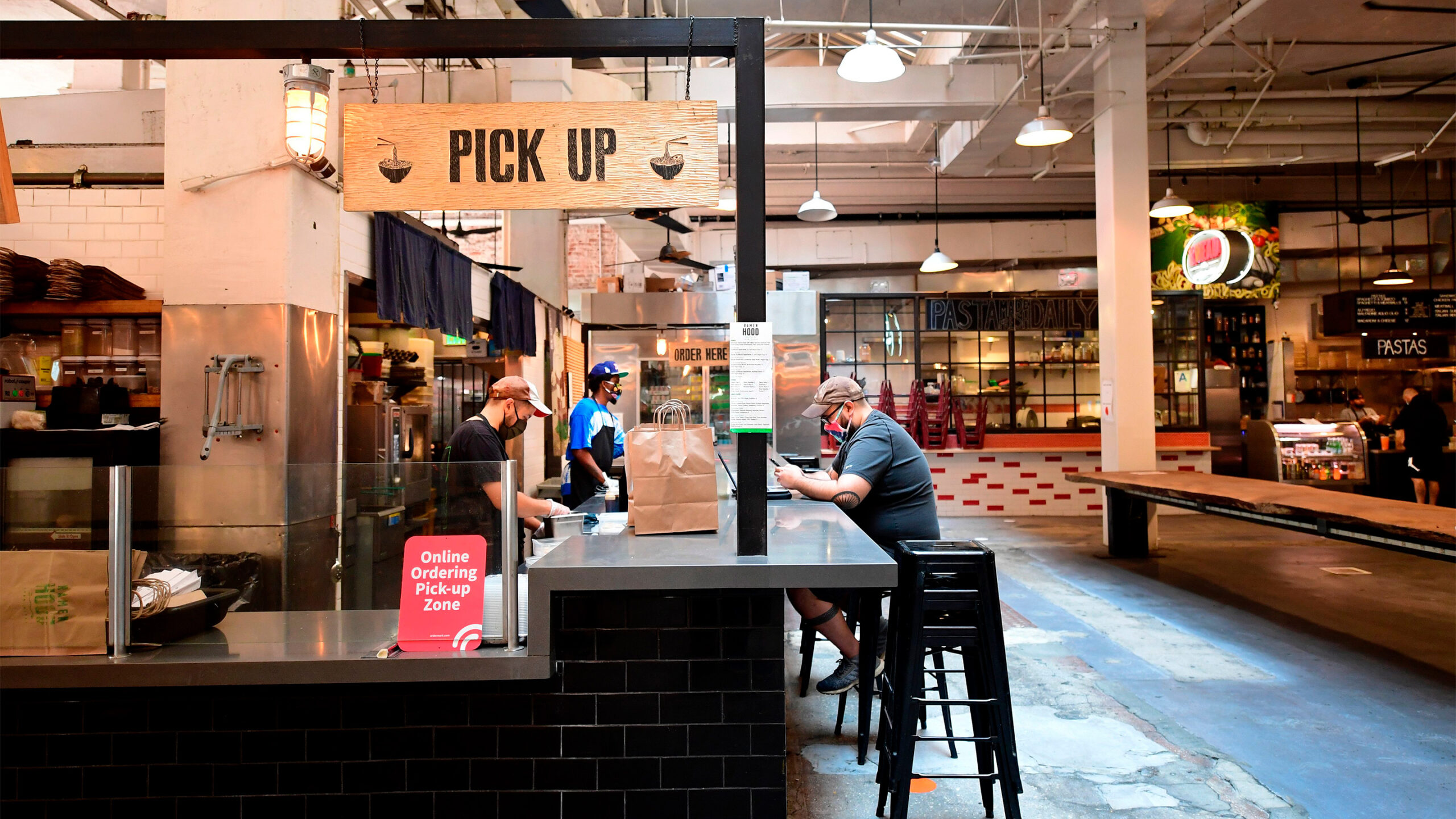 Last week, South Carolina and Arizona were the only two states to have unemployment numbers below their 2019 rate from the same week.

Arizona’s job numbers come weeks after Gov. Doug Ducey’s May 13 announcement that, on July 10, the state will no longer provide unemployed residents with additional $300 weekly payments from the federal Pandemic Unemployment Assistance. Instead, the state will offer a maximum of $240 in weekly benefits for those actively seeking work. Arizona will additionally offer a $2,000 Back To Work bonus for eligible workers to maximize the number of Arizonans returning to the workforce by Labor Day. The bonuses are given on a first-come, first-served basis.

“In Arizona, we’re going to use federal money to encourage people to work…instead of paying people not to work,” Ducey said in a statement.

Despite an increase in business, hotels and restaurants were still struggling to find staff as many of their employees made more money on unemployment payments than in their former jobs.

Arizona’s maximum unemployment compensation rate is among the lowest in the country. Lawmakers have proposed to increase it in their budget that’s yet to be passed.