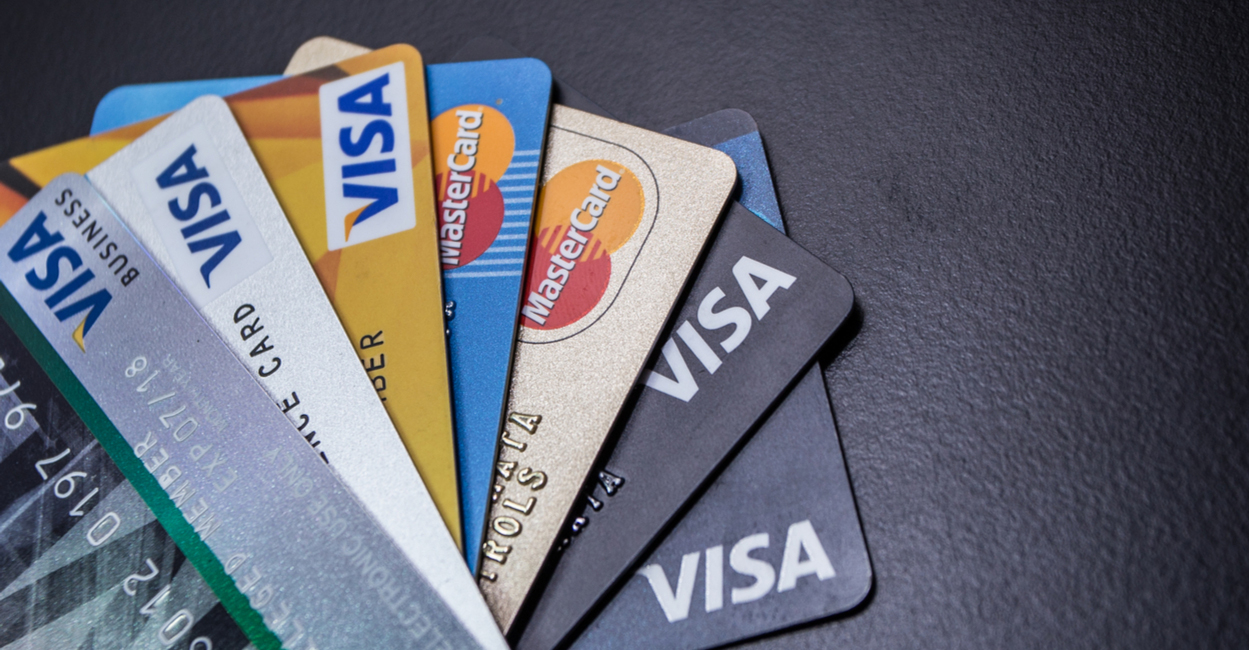 Last Monday, Rich Cordray, director of the Consumer Financial Protection Bureau during the Obama administration, was announced as the new head of the Education Department’s Office of Federal Student Aid, which oversees over $1.7 trillion in loans to U.S. students.

In a statement following his appointment, Cordray said he sought to “create more pathways for students to graduate and get ahead, not be burdened by insurmountable debt.”

The move is seen as a victory for hard-line progressives, who have been pressuring Biden to “cancel” student loans, which they argue place an undue burden on young Americans and exacerbate economic inequality.

Among those is Warren, who, during her unsuccessful presidential campaign, promised to use her executive power “to cancel up to $50,000 in debt for 95% of student loan borrowers (about 42 million people).”

In a statement released following the Cordray announcement, Warren said the new loan chief would “apply his fearlessness and expertise to protecting student loan borrowers” and would bring “much needed accountability to the federal student loan program.”

But in February, Biden himself questioned whether he had the legal ability to write off large amounts of student loan debt.

According to Education Department data, if Biden wiped out $10,000 in debt, more than one-third of borrowers would see their loans entirely canceled.

Yet on April 1, Biden asked Education Secretary Miguel Cardona to draft a memo explaining whether he did have the authority to cancel $50,000 in loans through executive order.

Shortly before Biden was sworn in, the Education Department’s Office of general counsel sent DeVos a memorandum declaring the department “does not have the statutory authority to cancel, compromise, discharge, or forgive, on a blanket or mass basis, principal balances of student loans, and/or to materially modify the repayment amounts or terms thereof.”

If Biden cannot single-handedly forgive student debt, it would take an act of Congress to do so, a tentative proposition given the U.S. Senate is essentially tied, with Democratic Vice President Kamala Harris as the deciding vote. But that means Democrats cannot lose a single member on any vote, if the Republicans stick together.

When asked for comment, a spokesperson for Sen. John Cornyn, R-Tx., referred The College Fix to an earlier statement in which he said people are responsible for the debts they choose to incur and that he would be more willing to support measures that make tuition more affordable.

“I just think it’s kind of a dangerous path to head down,” Cornyn said in an interview earlier this year. “To basically say that people don’t have to live up to the agreements they’ve made to me is a bad, bad idea.”

Beth Akers, a fellow at the American Enterprise Institute specializing in higher education, told The College Fix the legal argument over whether the president can unilaterally cancel debt is still unclear, but what is clear is that doing so would cost a great deal of money.

“Some have argued that this money has already been spent and won’t affect our federal budget,” Akers said in an email to The Fix. “That’s fundamentally wrong. It wouldn’t take money out of the bank, but it would keep revenue from going in. That’s revenue that we’ll need to replace with new taxes or by cutting other spending programs.”