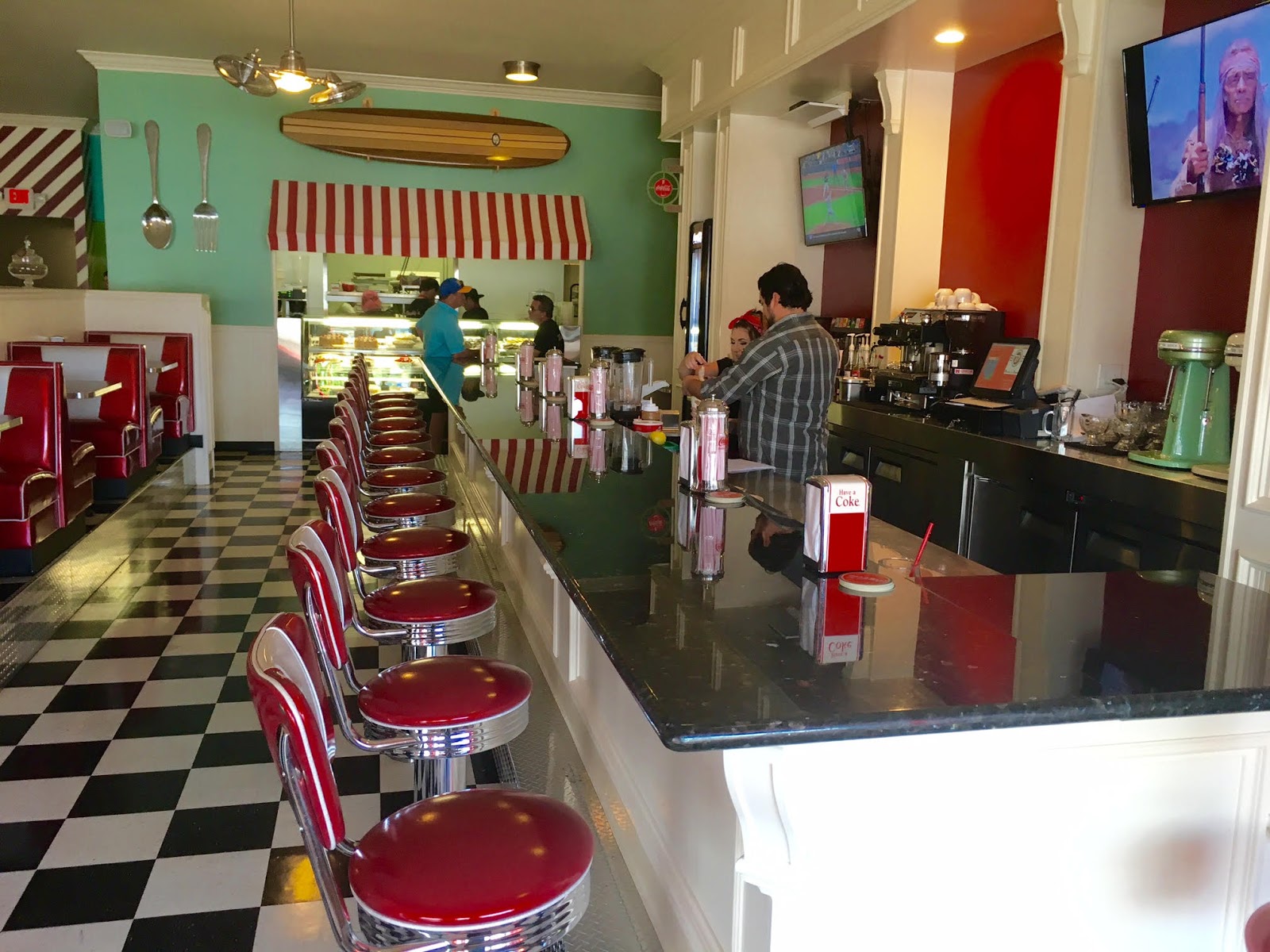 Arizona’s economy is making its way back to pre-pandemic levels, but employers say the lack of willing workers has hamstring their recovery.

The National Federation of Independent Business released its April jobs report, showing a record 44% of all small business owners having job openings they could not fill.

The U.S. Bureau of Labor Statistics counted 7.4 million job openings nationwide in February, the most since January 2019.

Service industry employers in Arizona said it’s common for prospective employees not to show up for interviews. Some employers have offered higher pay to entice workers. Until they’re fully staffed, many restaurants aren’t seating as many tables.

One issue is the state’s unemployment checks coupled with extra federal payments amounting to $540 a week, more than a full-time job at the state’s $12.15 minimum wage.

Gov. Doug Ducey announced Monday he had rescinded a waiver for unemployed workers that allowed them to collect checks from the state but not actively seek work four days a week. That change takes effect May 23.

“While small businesses are glad to see Gov. Doug Ducey re-instating the active work search requirement to qualify for continued state unemployment benefits, more work needs to be done to get able workers off the unemployment rolls and back into one of the many available jobs in the private sector,” said Chad Heinrich, NFIB’s Arizona state director.

Heinrich hopes, with April also setting a new 12-month high in small businesses raising wages, the private sector will “soon be able to compete with the overwhelming price the federal government is paying able-workers to sit on the sidelines.”

Meanwhile, a recent report from the Arizona Office of Economic Opportunity projects an increase in job openings over the long term. The office released a report Thursday predicting Arizona will add nearly 540,000 new jobs by 2029, four times the national growth rate.

“Arizona has become a jobs magnet,” Ducey said. “Not only are jobs booming, wages are rising faster at one of the fastest rates in the country. Our recovery is moving forward, and there is more opportunity before us than ever before.”

Assuming no future disruptions, such as a pandemic, the office estimates more than 3.6 million workers would call Arizona home.