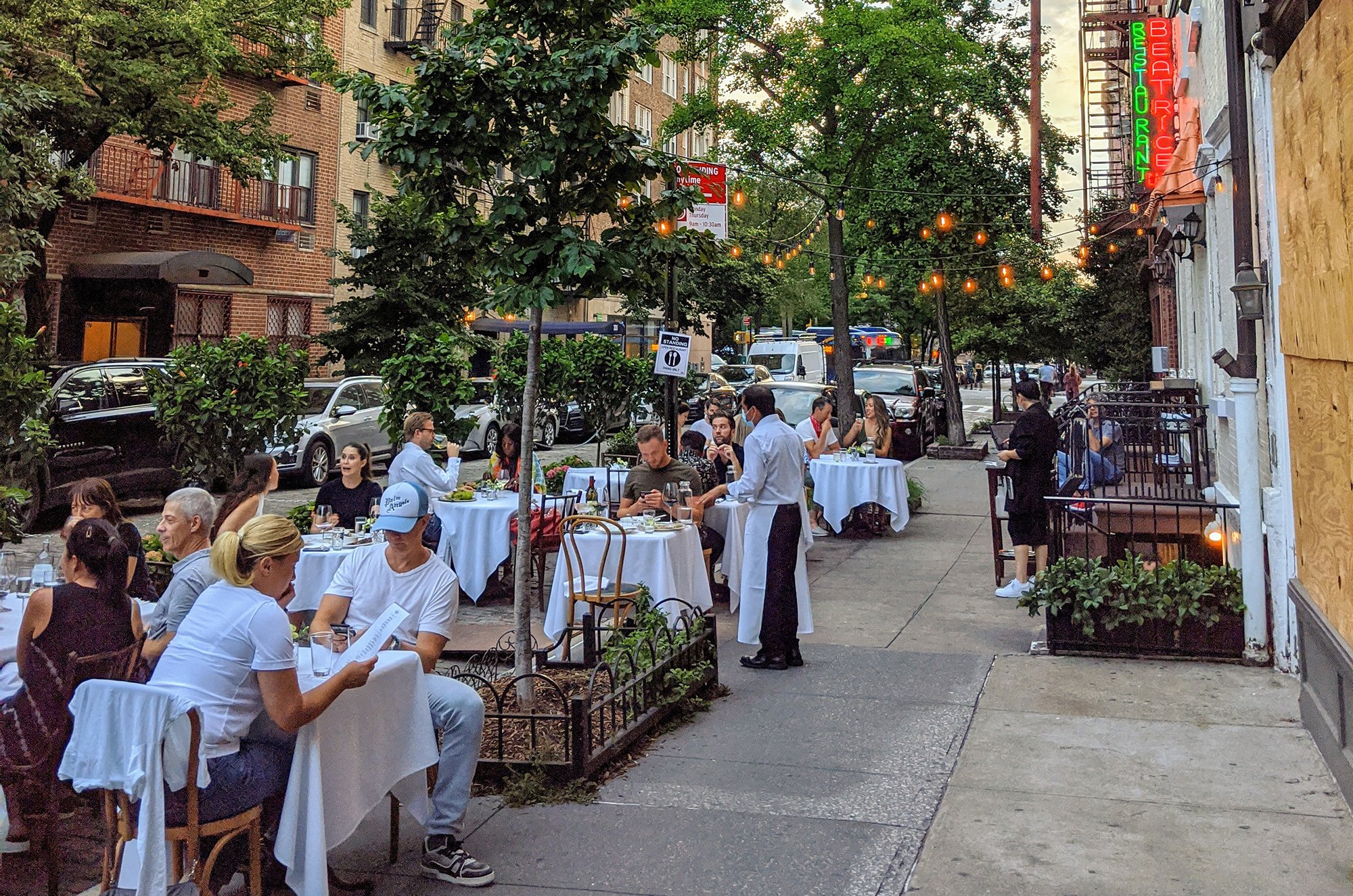 New claims for unemployment benefits in Maine dropped again last week, as the state tries to lure workers back to their jobs to fill vacancies with the tourist season approaching.

At least 1,167 new applications for state jobless benefits were filed for the week that ended May 15 – a decline of 132 claims from the previous week, according to the U.S. Department of Labor’s weekly report.

There were 101 new claims filed Pandemic Unemployment Assistance, a federally backed program that covers workers who don’t qualify for state unemployment benefits. That’s a slight increase of 12 claims over the previous week.

The state has distributed more than $2.1 billion in state and federal jobless benefits to about 370,000 jobless workers during the pandemic, according to state data.

The state’s unemployment rate stood firm at 4.8% in March after adding 4,100 jobs that month, according to the Maine Department of Labor.

That’s down from a high of 9.1% last April but still higher than the state’s average 3% unemployment rate throughout 2019.

Gov. Janet Mills has taken steps in recent weeks to lure workers back to their jobs amid a shortage of labor as the state eases COVID-19 restrictions and reopens its economy.

Beginning May 23, individuals receiving jobless benefits will be required to actively look for work and accept positions for which they are “reasonably qualified,” the state Department of Labor said. A refusal to accept a job offer will be “grounds for disqualifying a person for benefits.”

Nationally, 444,000 new jobless claims were filed in the week that ended May 15, a decrease of 34,000 claims from the previous week, according to the Labor Department. That’s the lowest level for new claims since the week of March 14, 2020, the federal agency said.

Continuing claims increased by 111,000 to about 3.75 million nationally for the week that ended May 8, the federal agency said.

Despite the improving economic conditions, more than 15.9 million Americans were still receiving state or federal jobless benefits in the week ending May 1.

This article was originally posted on As Maine jobless claims decline, state aims to encourage more residents to return to work