Please ensure Javascript is enabled for purposes of website accessibility As school starts, teachers across the U.S. are trying live virtual instruction for the first time. Will it work? - Mid Year Media Review
Skip to content 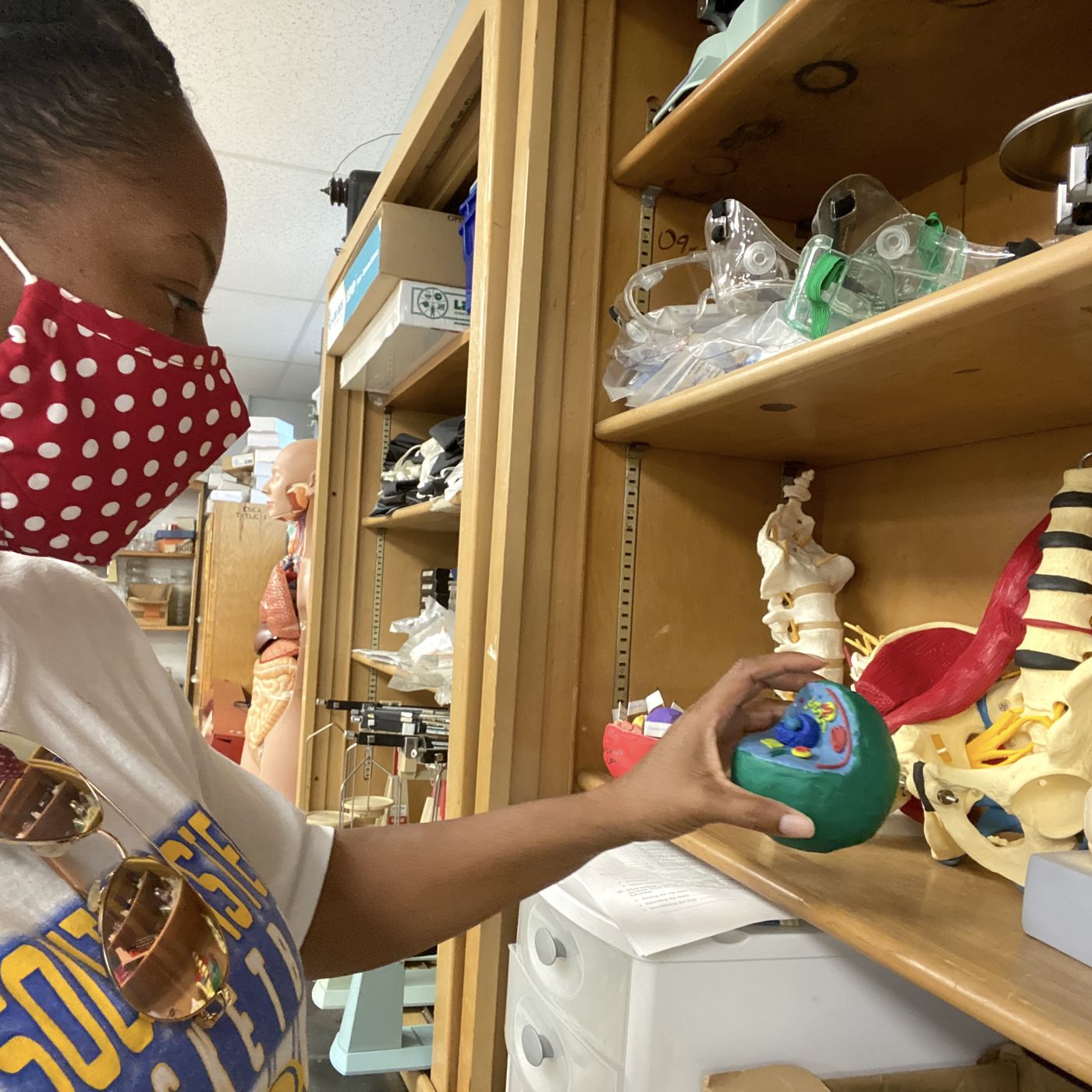